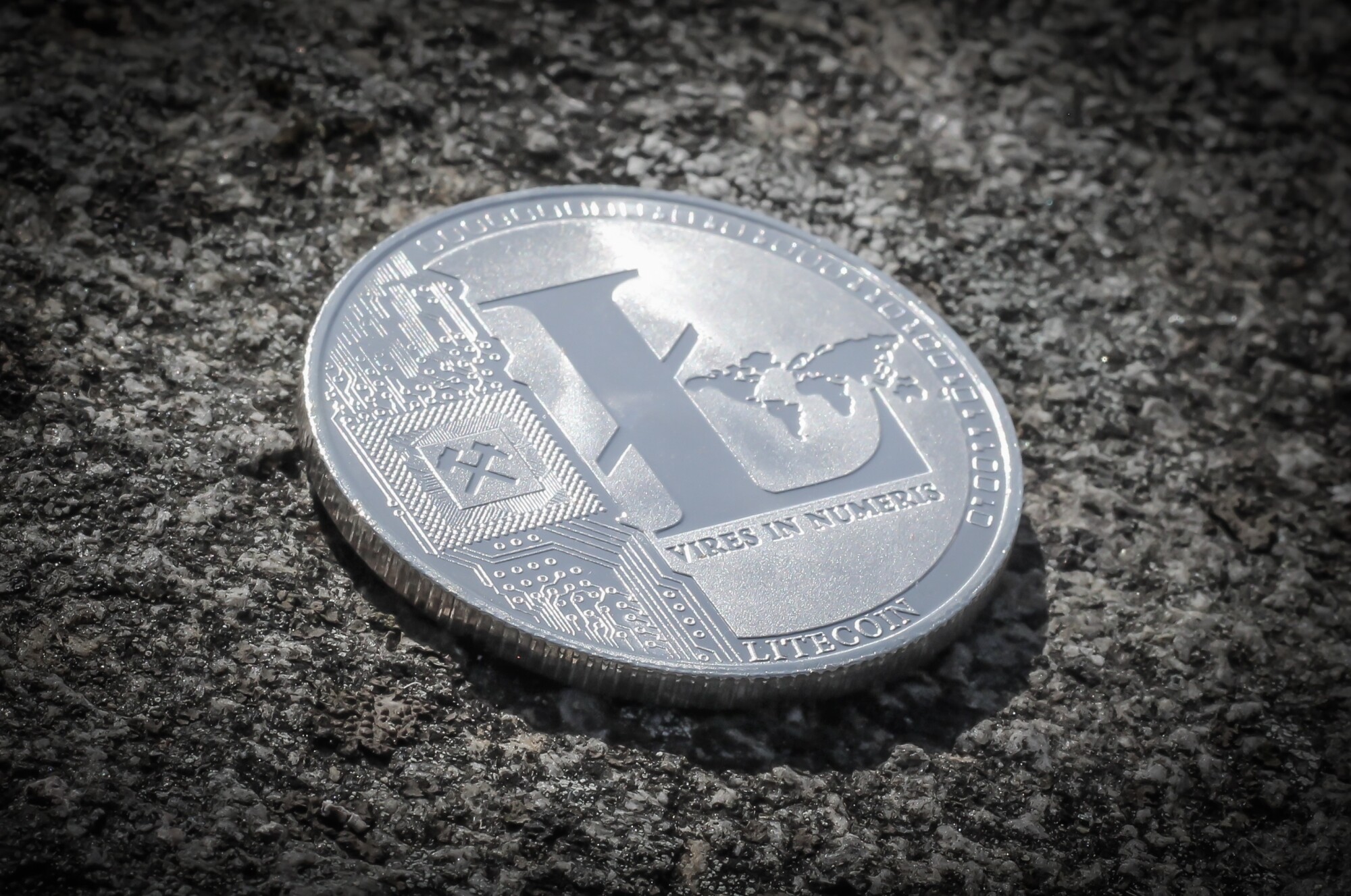 Even though experts believe Bitcoin is the best cryptocurrency, other coins merit recognition. For example, 19 percent of investors own Litecoin, the fourth most popular cryptocurrency. Do you own any Litecoin cryptocurrency?

If not, as a cryptocurrency investor, you’ll want to start stocking up on Litecoin soon! But, of course, before you start investing, you need to learn more about this coin. That’s why today, we’ll give you a brief rundown of the history of Litecoin cryptocurrency.

The Early Days of Litecoin Cryptocurrency

Two years after the creation of Bitcoin, ex-Google employee Charlie Lee created Litecoin. Charlie Lee wanted Litecoin to be faster and more efficient than Bitcoin. So, while Litecoin shared the same blockchain network as Bitcoin, it had some notable differences.

For example, the blockchain technology that Litecoin used was at least four times faster than that of Bitcoin. Additionally, Charlie designed Litecoin to use up a lot fewer resources than Bitcoin. That meant that miners could mine Litecoin without spending so much money on energy.

Litecoin cryptocurrency was also a lot more affordable than Bitcoin at the time of its release, making it more appealing to investors.

Litecoin was starting to shape up to be the best cryptocurrency in the market. Sadly, Charlie Lee did something any reputable cryptocurrency investor would never do. He sold all of his Litecoin at its peak.

The Controversy of Litecoin’s Creator

By 2017, Litecoin had taken the crypto market by storm. The Litecoin price was at an all-time high, hitting over $350 for one Litecoin. Unfortunately, Charlie Lee took that opportunity and sold all of his Litecoin.

The reason? Simply put, he no longer wanted to be part of the Litecoin blockchain network.

As a result, many of his followers lost faith in Litecoin, causing a dramatic fall in price. Fortunately, some other developers took charge and further improved Litecoin’s blockchain network. Thanks to their improvements, Litecoin became the foundation of other crypto coins.

Despite Charlie losing faith in his own creation, Litecoin has recovered well. Many companies and bank entities have taken a real interest in Litecoin’s ecosystem. For example, Atari (a renowned gaming company) partnered with Litecoin to develop a way to connect it with video games.

In Germany, WEG Bank AG acquired a significant amount of Litecoin in an effort to increase Litecoin-based products further. Currently, Litecoin developers are planning to upgrade its blockchain network. That upgrade will further enhance its speed and privacy. Without a doubt, Litecoin will regain its place as the best cryptocurrency in the market.

Dyka Smith
Dyka Smith is a content marketing professional at Inosocial, an inbound marketing and sales platform that helps companies attract visitors, convert leads, and close customers. Previously, Dyka worked as a marketing manager for a tech software startup. She graduated with honors from Columbia University with a dual degree in Business Administration and Creative Writing.
Previous