Facebook, which is well-known for buying startups and popular platforms, has made another move and has acquired a new firm. Jan Erik Solem, CEO, and co-founder of street-level mapping startup Mapillary has announced that their firm is now a part of Facebook and has entered the long list of Facebook acquisitions.

There are no official announcements of the acquisition price yet, but that must have been a good one.

The Acquisition became official in a blog post, and after Jan Eric, the CEO of Mappilary announced it in a statement which is brought to you below:

“We’re excited to share that Mapillary has joined Facebook to be part of their open mapping efforts,” Solem wrote. “As some of you know, Facebook is building tools and technology to improve maps through a combination of machine learning, satellite imagery, and partnerships with mapping communities, as part of their mission to bring the world closer together.”

What Is Mappilary, after all?

Lots of you did not hear about Mapillary before this news. No worries I am going to tell you what it is and how it works.

Mappilarry is a Swedish mapping startup that is creating a world-wide street-level imagery platform to allow everyone to get the imagery and data they need to make better maps.

Mapillary intends to create a platform of users who wish to make the world accessible to everyone by visualizing the world and building better maps. There are no limits for who can join the network, and anyone can collect street-level images, using tools like their smartphones or action cameras.

What about customers and commercial uses?

As explained by Jan Eric, the CEO, these maps support products such as Facebook Marketplace and supply data to humanitarian organizations.

The Acquisition does not make any difference in Mapillary’s functions, and users can still upload imagery which will forever stay Free and open for everyone, as clarified by Jan Eric:

“The plan is for the rights given to OpenStreetMap editors to remain unchanged and for our work with OpenStreetMap communities and companies to continue on the same path as always,” he wrote.

By joining Facebook, Mapillary moves “closer to the vision” it has had from day one of offering a free service to anyone.

Overall, Facebook has undoubtedly made another great Acquisition, which would soon be even more popular than before and helps people all over the world to build out a highly detailed street level map of the world together, like never before. 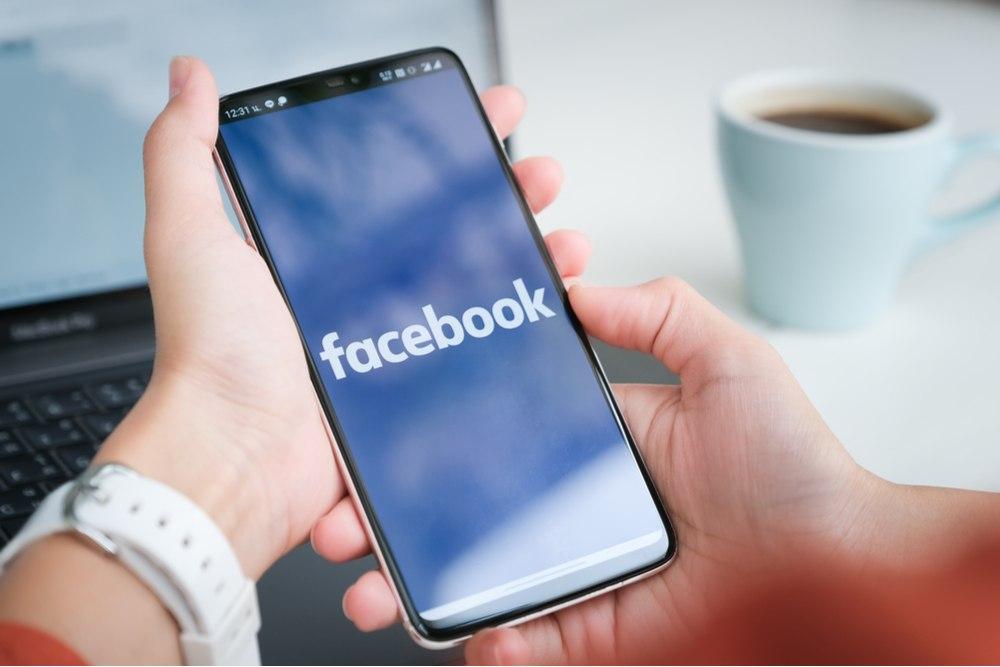 Another Facebook Acquisition: Mappilary, the mapping startup
Facebook, which is well-known for buying startups and popular platforms, has made another move and has acquired a new firm. Jan Erik Solem, CEO, and co-founder of street-level mapping startup Mapillary has announced that their firm is now a part of Facebook and has entered the long list of Facebook acquisitions.
Francine Berano
Inosocial