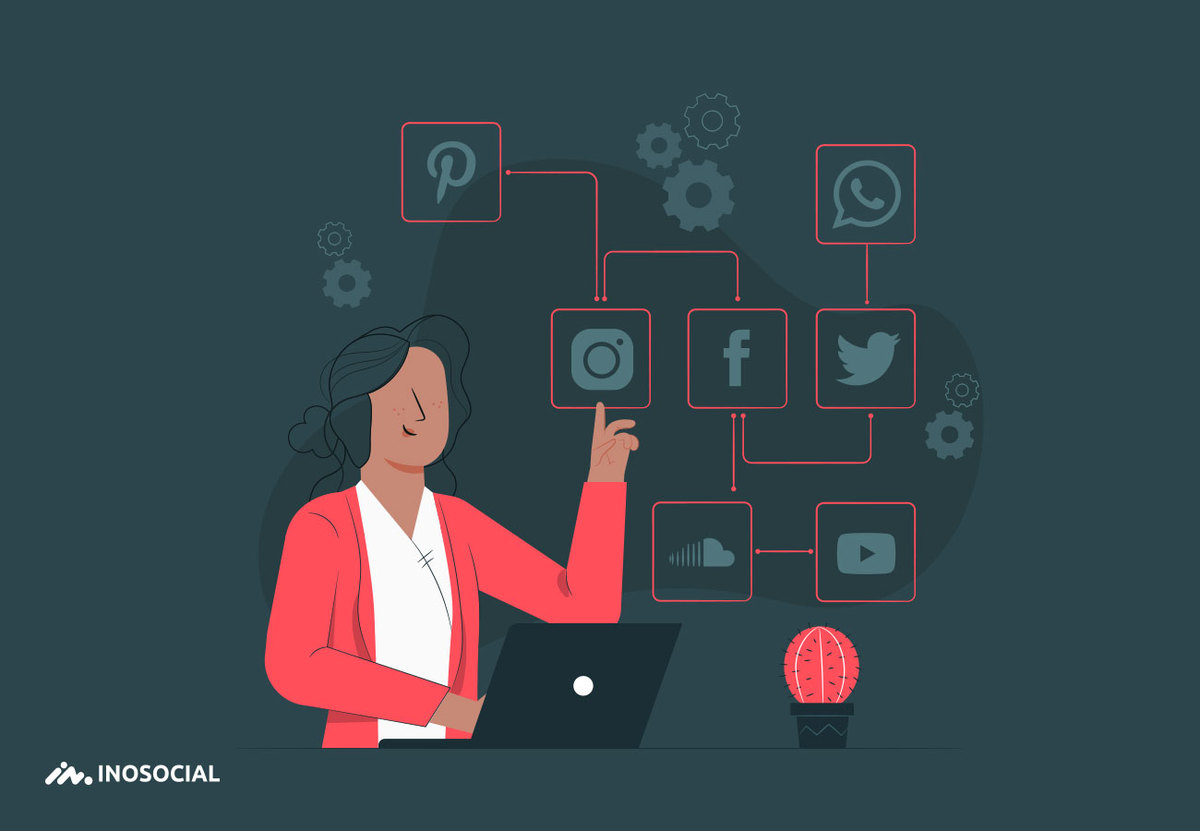 You might be curious to know how different social media started working. When they started and who created them. There is a long history behind starting social media, which is well worth knowing. The idea of gathering people and make them contact each other is not new, and it goes back to more than 20 years ago.

Creating forums and social networks become the new methods people could share their idea virtually without seeing each other. It was exciting for users to communicate with one another without knowing them or finding people from different parts of the world.

Now, Facebook, Instagram, Youtube, Pinterest, and Twitter are the most prominent social networks all over the globe. In this article, we assess the origin and revolution of each one and social media as a whole. Let’s start with the social networks and see which the pioneers are of this competitive market.

When did social media start?

Of course, social media wasn’t what we see today when it first started. There were many concepts and app written before the most popular social media (like Facebook) more than twenty years ago. Most of them were kind of software that allowed users to connect. social media is used for many purposes such as an income source for Influencers, businesses, retailers, etc. so, it is worthy to know more about it.

However, what I mention here is a form of network that people could connect from the web and share their thoughts. Here is the list of different types of social media and their history. You can follow the blog to know about other aspects of social media such as social media marketing.

Dave Woolley and Douglas Brown created it at the University of Illinois, as a multi-user chat room application.

Bolt.com was launched as the first social networking and video website SixDegrees.com

SiXDegrees.com is the first social media, which was created in 1997 on which people could add friends and create a profile. It was sold out for $125 million and closed in 2000.

The site for rating others picture founded on by two October 2000 by James Hong and Jim Young, young Ph.D. students of UC Berkeley and engineers at Silicon Valley.

The first social networking site focused on a local area

Kevin started working on the Burbn project, which later changed its name to Instagram, and Mark joined the project, and they both launched the app in October 2010.

Kevin published the first photo of Instagram, which was the photo of his dog.

The history of social media is exciting, and I believe that everyone using social media should be aware of its changes over time. If you are keen to know more about social media and its effects on mental health, kids, or social media spending time, you can refer to the articles. It helps us to manage how and why we use social media like Instagram, Facebook, Twitter, and youtube.

Users can receive compensation in the form of HNT for sustaining and protecting the network ...
By Jessica Alameda
15 hours ago