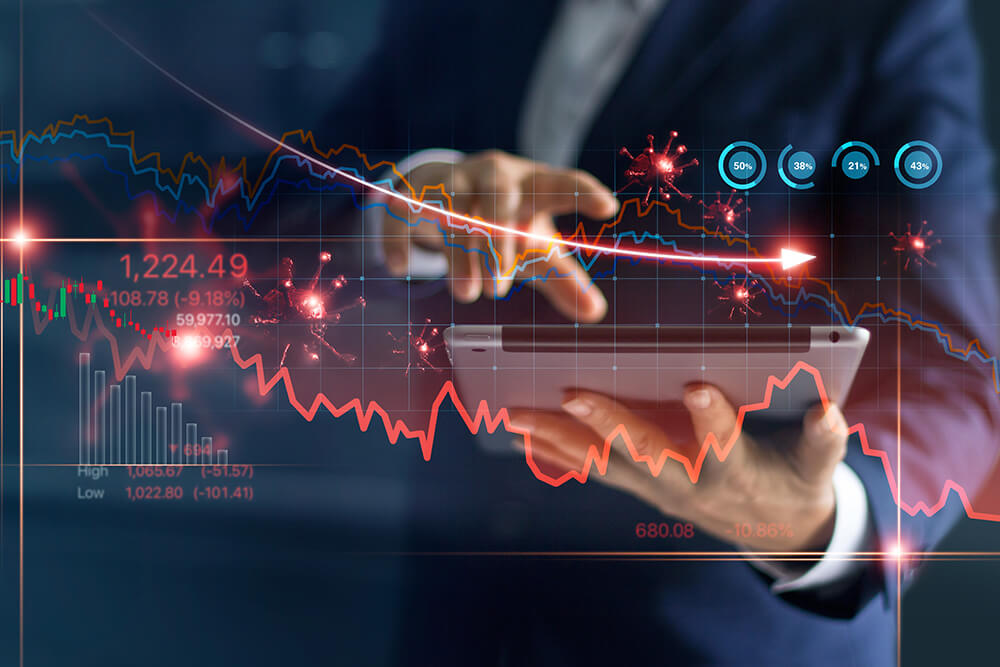 Coronavirus has changed how the world works in a variety of ways. You can see this impact in every aspect of your life, from the personal to the professional. Almost every industry out there has faced major changes and policy reviews due to the dangers of the pandemic. While the level of this impact is different for various industries, it is particularly visible in the film and television field.

The sudden lockdowns and travel restrictions all over the world meant that filming and production activities halted for a few months for the most part. Then, the stakeholders had to figure out how to get things moving again. While ongoing shows which were largely produced did go through on streaming services and conventional services like Charter Spectrum cable, new shows and upcoming movies suffered the most. Now that things are moving to a new normal, studios are adapting to the coronavirus impact in the following ways.

The Rise of Streaming

With most of the workforce at home, and cinemas shut down all over the world, streaming services really experienced a boom during COVID lockdowns. People realized the value of these services and how their accessibility makes them a convenient option.

These streaming services also leveraged this situation, and started constantly releasing content to keep their audience engaged. Shows especially made in response to the pandemic became quite popular, and people clamored to these services for their entertainment fix.

The Decline of Cinema

What was particularly harrowing was the decline of cinemas and theatres. Due to restrictions and social distancing protocols, cinemas in most places remained closed for months. Streaming and such services had already had an impact on cinema, but the pandemic cemented its decline.

Therefore, many studios release their movies in both cinemas and on streaming services, to leverage the increasingly prevalent online audience. This has changed how the box office can be defined and how you can gauge the success of a movie. It has even resulted in debates about aspect ratios and directorial freedom. Martin Scorsese particularly spoke up in this regard and stated that while a constant deluge of content online has devalued cinema, streaming services can create good art if handled properly.

Many upcoming features which everyone looked forward to were delayed due to the pandemic. This is because filming and production had to be halted, in some cases for over a year. This disrupted the plans many studios had for their releases, with Marvel being a major example. It usually has its roster of releases prepared years in advance, but had to change it to accommodate coronavirus restrictions.

These delays resulted in annual shows not getting their latest seasons out in time as well, creating a gap for the audience. However, now that things are normalizing, these things may get back on track in the coming years.

While multiple locations are pretty normal in the film and TV industry, they were particularly handy during the pandemic. Studios were forced to film scenes with actors in separate locations across the world. Then, they had to edit these scenes to make them look cohesive in production and post-production.

This sort of filming adds a number of challenges for both actors and the studios, so it has changed how these people work. However, it has also enabled studios to work with large ensemble casts in a more streamlined manner.

The whole industry looks forward to the awards season every year. However, pandemic restrictions prevented these events from taking place. Some award shows took place online, with virtual attendance. This showed the industry the possibility of virtual events as a viable way to connect with each other and their audiences.

While some award shows are aiming to go back to their pre-pandemic status once things ease down, others are planning to opt for a hybrid model in the future, which will also include general audiences at home.

To sum up, the film and TV industry has seen a number of changes due to the coronavirus pandemic. While some of these may be reversed, many will stick around to create a new sort of entertainment industry.