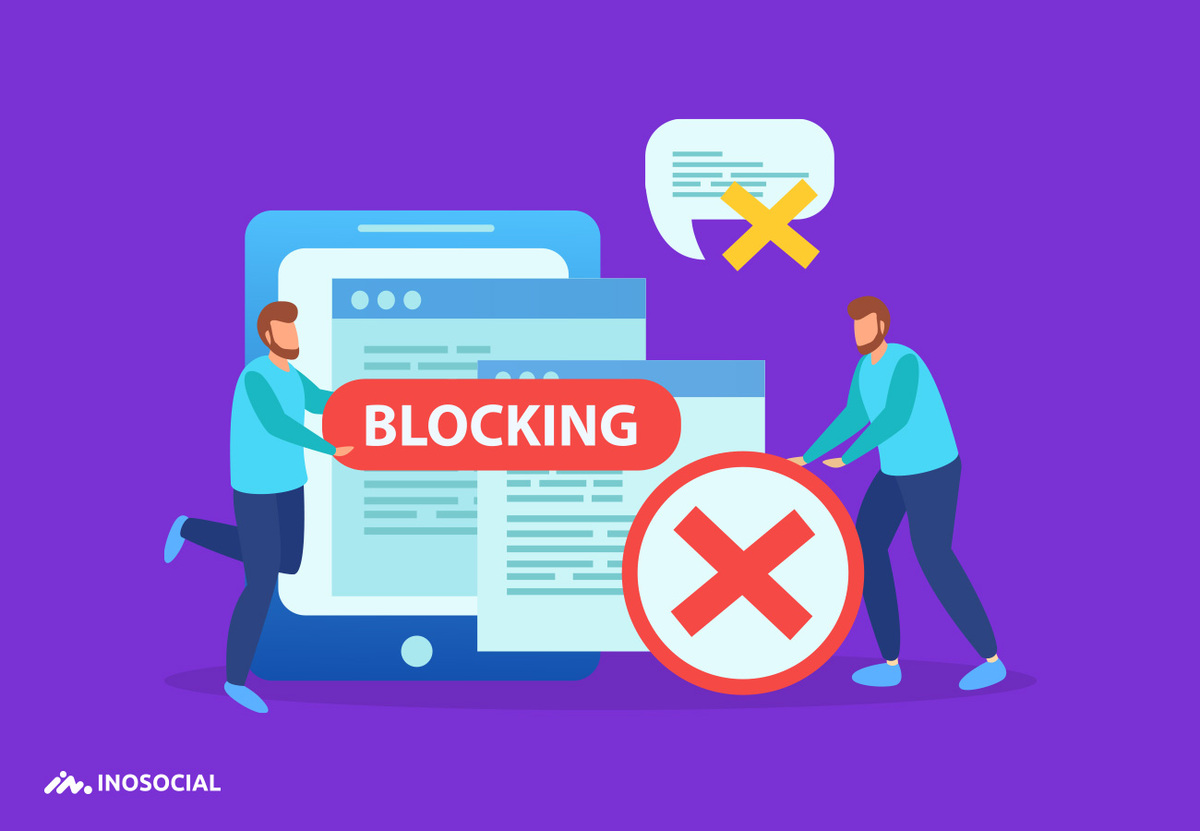 Today, many people use Facebook as the biggest social media platform that provides strong privacy for all users. It means nobody can bother you because you can block anyone you do not want to send you a message on Facebook Messenger. But what would happen if somebody blocked you on Messenger? Do you know how to tell if someone blocked you on facebook messenger? Keep reading and learn more about the details of Messenger block, how to block someone on messenger and how to tell if someone blocked you on messenger. Also, I will explain more about when you block someone on messenger what do they see?

How to know if someone blocked you on messenger?

To know if someone has blocked you on Facebook messenger, you have different ways to try. You never get notified when someone blocks you on messenger. The only way to know that is to check a couple of things on the messenger and see how your conversation seems like. It may show you a text, or you have to send a message if something is wrong.

If you are blocked on Facebook (on the web or in the official Facebook app), you will also be restricted on Facebook Messenger. Start a Messenger conversation with the person you’re curious about via the Messenger Mobile app or on the web at this link: https://www.facebook.com/messages.

If you see this text in the box where you typically enter a message, you are not blocked. We can declare that the person’s account has been disabled or that Facebook has erased their profile.. Facebook does not place this text at the bottom of deactivated accounts for some reason not explained. As a result, you may need other ways to double-check if it is they’ve blocked you or deactivated their accounts.

Sometimes, but not always, deactivated accounts are renamed with the name “Facebook User” instead of their old names. A person’s account may be gone if Facebook has deleted it for violating terms or if the user has permanently deleted their account. In case of deactivation, people can reactivate their deactivated Facebook accounts at any time and you will be able to see their accounts in a normal way.

You can find out for sure what’s going on by clicking or tapping the person’s name at the top of the chat. The profile page can also be accessed on a phone or tablet by tapping on the Profile.

The next thing to happen is either you’ll see the person’s Profile or an error that says “This Content Isn’t Available Right Now” (or something similar). You can figure out what that means by following these steps:

In Messenger, if their profile picture was gray and said “This Content Isn’t Available Right Now” (or something similar), they have not blocked you—they have deactivated their account (or Facebook has deleted it).

The person, however, is blocking you on Messenger if their profile photo and name are visible at the top of the chat and “This Content Isn’t Available Right Now” is displayed on their Facebook profile. The person may have blocked you both on Facebook and Facebook Messenger if their name is no longer in your Friends list and you cannot find them on either platform.

You can start a conversation with the person by opening Messenger on your computer, tablet, or phone.

If you have determined that you aren’t blocked on Facebook, you can check the details of a sent message to see if you are blocked on Messenger. If you are curious about the individual, start a conversation, and you will see what happens next. By details, we mean the Sent Icon next to the message. This icon shows that you are not blocked. Note that in Messenger, you’ll still see the conversation with the blocked person, even if you’re blocked.

You can use a simple hello, a question, an emoji, or anything else you want. You’ll see a circle with a single check mark next to your message when you send it. This indicates that the message has been sent but not yet received. It’s usually possible to figure out if someone blocked you based on that icon’s behavior over time. It’s possible that Facebook has terminated their account or that their messaging has been restricted due to complaints if you see a red exclamation point icon instead of a checkmark icon (or you see “Not Everyone can message this account”). They do not block you.

Usually, it takes some time for the checkmark icon you saw earlier to change to another icon:

The circle around the checkmark will fill with a solid color if the person has not opened your message despite being logged in to Facebook on a computer or using Messenger on their phone or tablet.

Your checkmark will be replaced by the person’s profile photo when they open your message.

If the recipient never opened or received the message, there would still be the original Sent icon, the hollow circle with a check mark inside. You have probably been blocked if the icon hasn’t changed and they’ve been on Facebook or Messenger.

A mutual friend can tell you whether the person has seen or responded to any of the person’s messages on Facebook. In the case where you’ve been in communication with the person, but the Sent icon has never changed during the conversation, you’re blocked on Messenger and can not communicate with them anymore unless they unblock you.

If someone has not blocked you but deactivated his Facebook Messenger, you cannot message or visit their profile similar to blocking. But the difference is that in deactivation, you can not see their profile pic in the conversation.

Are there any apps to tell if you are blocked on Facebook messenger?

How to block someone on messenger?

When you block someone on messenger what do they see?

While Facebook Messenger does not notify that person that he got blocked on messenger, there are some signs:

Are you using Facebook Messenger to contact your friends? Have you ever been blocked on facebook messenger? Do you know how to tell if someone blocked you on messenger? Read the above text and learn about all details of the Facebook Messenger block. Also, I have explained how to tell if someone blocked you on facebook or deactivated their account, how to block someone on messenger, and when you block someone on messenger what do they see? So you can find whatever you like to know about getting blocked on facebook messenger in the above guide.