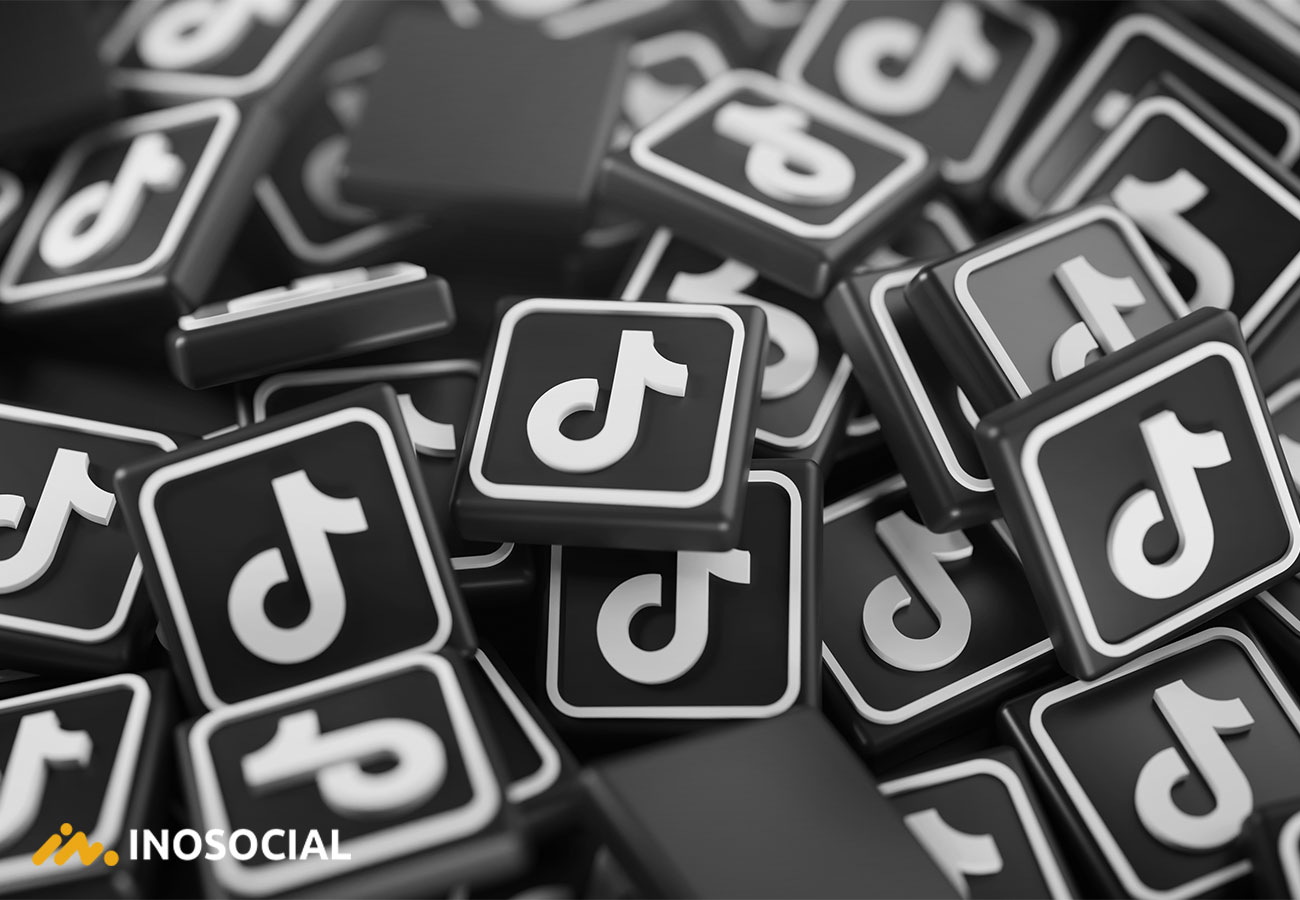 India finally banned TikTok along with 59 other mobile phone applications, which are mostly Chinese apps. The ban is applied especially to TikTok, mostly because Indian users wanted it.

The move was taken after several complaints were received by the ministry, alleging theft of users’ data and violations of user privacy. Now, Google and Apple will have to follow the order and remove these apps from the Android and iOS stores.

The Indian Ministry of Information Technology, who authorized the ban today, said it received an “exhaustive recommendation” to ban the 59 Chinese apps from the Indian Cyber Crime Coordination Centre at the Ministry of Home Affairs.

Furthermore, the ministry also said India’s Computer Emergency Response Team (CERT-IN) has also received complaints from users about the privacy and security of the banned apps.

Why India banned these Chinese apps?

Regarding what the Aljazeera website has explained, India’s decision comes as its troops are involved in a tense standoff with Chinese soldiers in eastern Ladakh in the Himalayas that started last month. India lost 20 soldiers in a June 15 clash that took place approximately 4,500 meters (15,000 feet) above sea level in the Galwan River Valley.

The deaths triggered enormous outrage and street protests in India.

Anti-China sentiment has long simmered in India over accusations of cheap imports flooding the country, but the border clash has brought tensions to the fore with calls being made to boycott Chinese products.

Which Chinese apps are banned in India?

In this section, I want you to have a closer look at which apps India has now banned in the country. Keep up with me to find out more about the apps that are now banned in India.

Other banned applications are listed in the picture below, by TechCrunch.