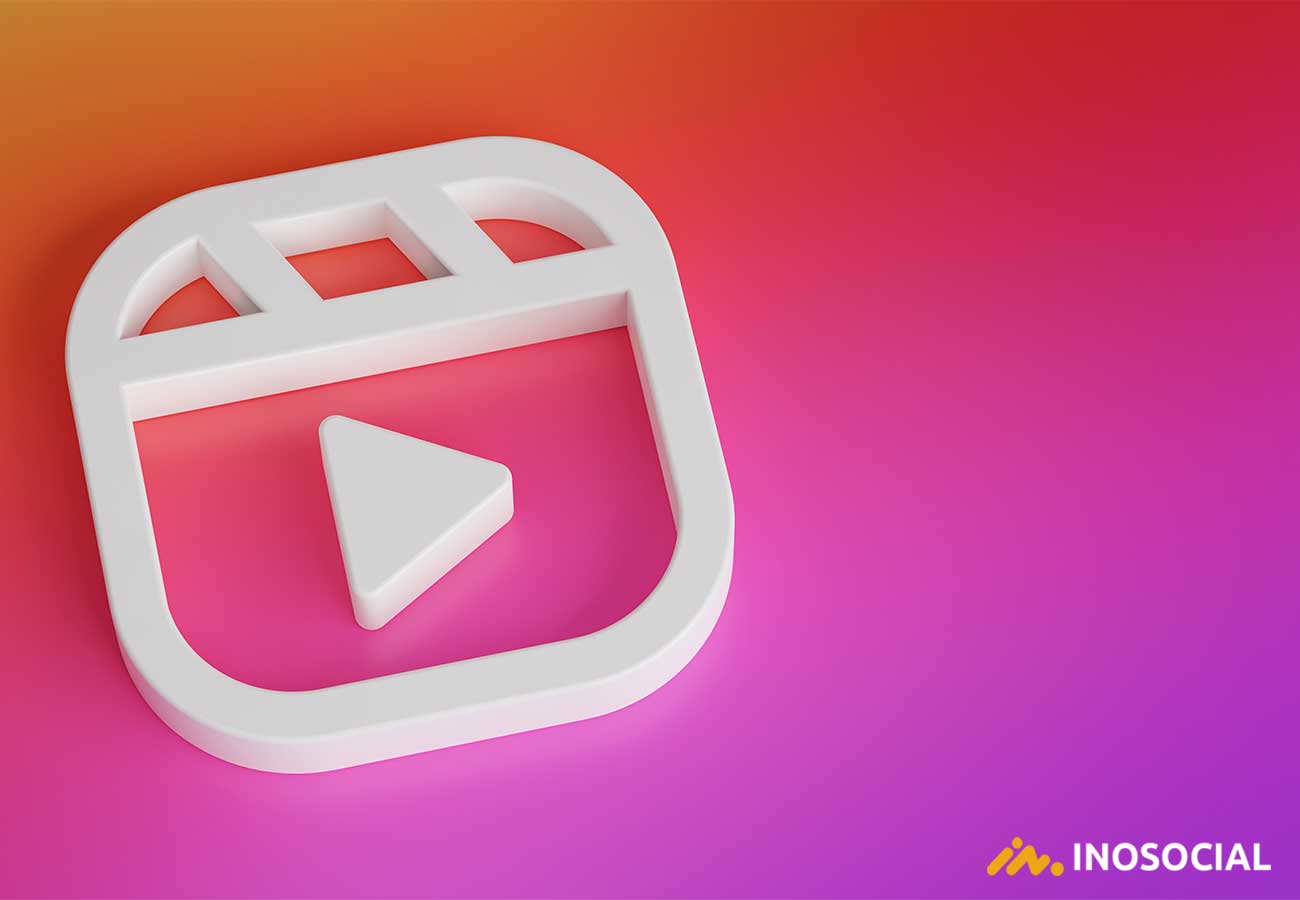 Instagram is trying its best to get more attention to its new Reels feature, which is the biggest TikTok rival these days.

Instagram’s still looking at ways to maximize the usage of its TikTok clone functionality. After adding a new Reels tab to the main screen for users in India last week, Instagram’s now trying out a few more ways to boost Reels exposure and get more people using the option.

In the first place, Instagram’s started adding a display of ‘Suggested Reels’ in the main feed of some users.

One of the well-known marketing influencers shared a screenshot of the new suggested Reels listing appears between feed posts, highlighting some of the most relevant clips for you to check out.

Regarding what Social Media Today has announced, The listings have been around for a couple of weeks, and provide another way for Instagram to boost Reels exposure. And if Instagram were to also add the new Reels tab in more regions, that would definitely make more people aware of them, giving Reels more opportunity to catch on.

As per the caption, this is the first Reels Trend Report, which will “take a deeper look” at some of the most popular trends happening via the option. The first report looks at “infotainment,” which could be a trend for brands to tap into with their Reels content.

Another new feature Instagram is testing for its Reels feature is at first shared and noticed by the social media expert “Alessandro Paluzzi“, which seems somewhat similar to TikTok’s #ForYou featured page where it highlights the best content to each user.

Instagram appears to be looking to tap into the same approach, and given that almost every TikTok user adds the hashtag #ForYou in an attempt to get featured, that makes some sense.