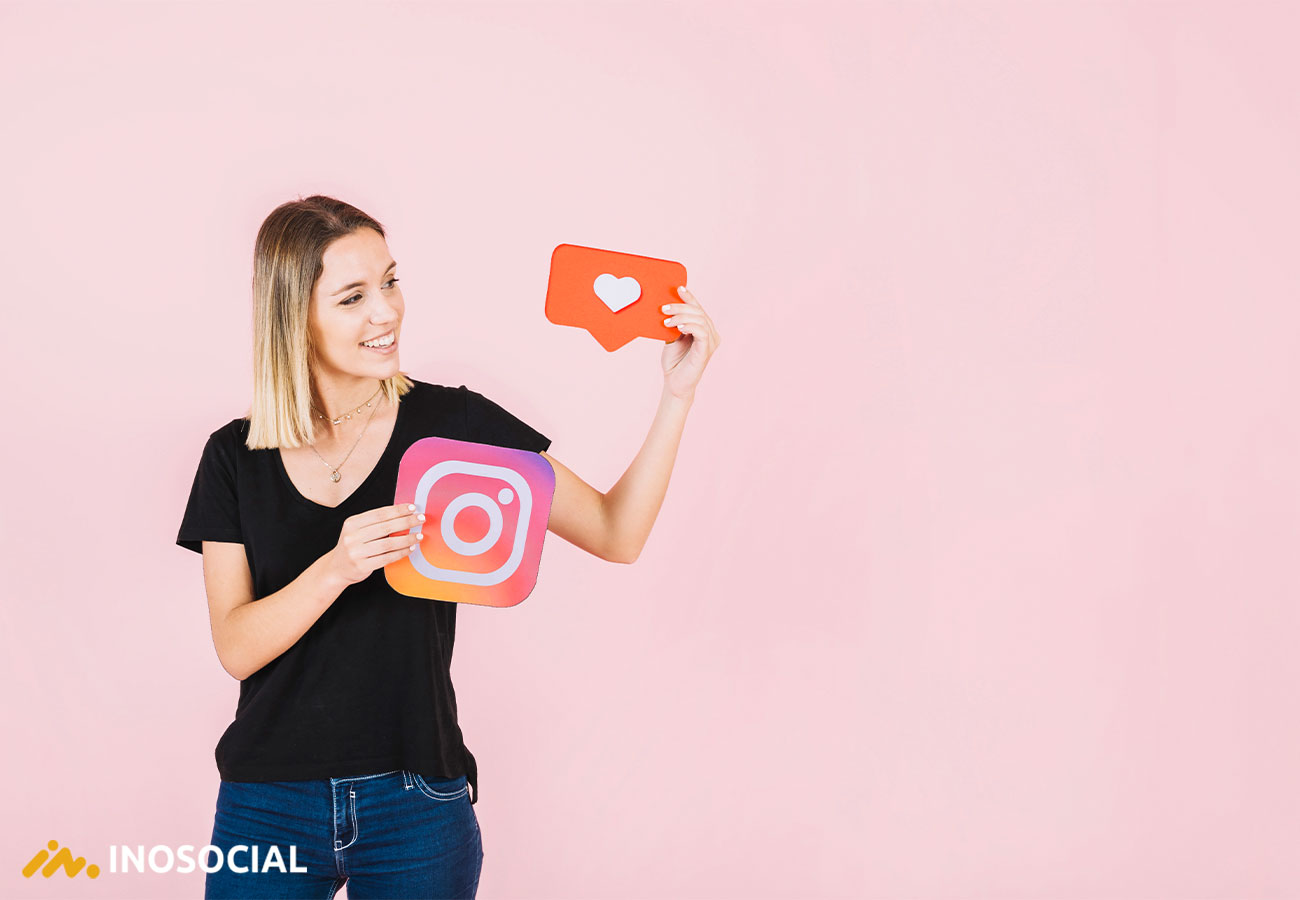 Instagram is testing another cool feature on its stand-alone messaging app Threads, which would surely come in handy a lot.

For those who do not know what “Threads” is, Facebook launched the Threads app last year. This app is a messaging app that lets you share photos, videos, messages, Stories, and more with Instagram close friends list.

Instagram is working on “video note,” which helps users stay connected and to keep track of what is being said on a video in theThreads app.

The feature was first announced by mobile developer and tipster Alessandro Paluzzi on Twitter.

What exactly does a “Video Note” do?

The new feature will turn the audio of the video into live captions that will be shown in time with the recording.

One of the uses of a “Video Note” is for users with hearing disabilities. The video note feature would also help Threads users understand what their friends are actually meant to say, and respond clearly. “Video Note” is somehow similar to YouTube’s feature “Live captions,” and will be helpful when the accent or audio is not very understandable. Also, Twitter has recently started rolling out “audio tweets” on iOS, which is somehow similar to the new feature.

“You are in control of who can reach you on Threads, and you can customize the experience around the people who matter most,” said Robby Stein, Director of Product, Instagram.

We assume that the “video notes” feature would be a popular one, and users would love using it, and this type of messaging might soon replace texting or typing completely.