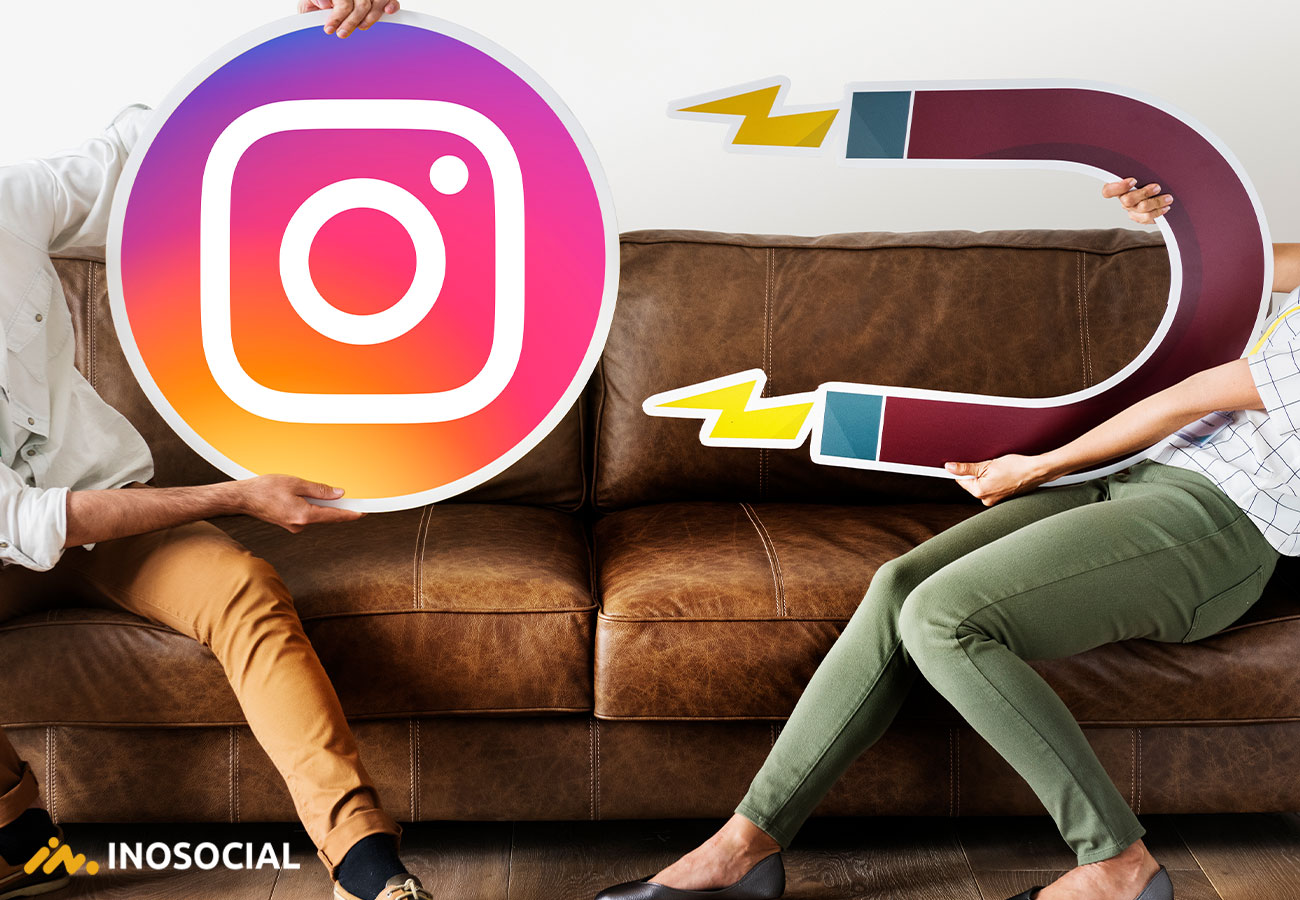 Just a few days after the TikTok ban in India, Instagram started to test Instagram Reels, which is a new feature on Instagram competing with TikTok, in India. The Indian government had recently banned TikTok along with 59 other apps, which left spaces for other apps to fill in the gap. That’s why Instagram decided to expand its “Reels” feature to India earlier.

Instagram reels, as written in our blog post about a week ago, Instagram Reels lets users record 15-second videos with music and audio clips and add them to their stories, which is very similar to TikTok.

Sources confirmed that certain users have started receiving the update from Instagram, which includes Reels.

“We’re planning to start testing an updated version of Reels in more countries. Reels is a fun, creative way for people to both express themselves and be entertained. We’re excited to bring this new version to more of our global community. No further plans to share on launch date or countries for now,” a Facebook spokesperson told Business Insider.

After the Indian government banned TikTok and a lot more chines apps, lots of TikTokers and Tiktok content creators have moved to Instagram and YouTube. That made Instagram the most powerful TikTok competitor among both foreign rivals and Indian TikTok rivals such as Chingari, Mitron, and Roposo that are trying to bring TikTokers to their platforms.

This action by Instagram will be a great threat both to TikTok and the apps similar to it, which India is trying to establish on its own country.