YouTube is now the biggest video-sharing platform in the world. It allows users to upload videos on the channel, view videos from other users, and interact with them in comments or live. In 2019, it had more than 2 billion monthly active users, which are considerable.

What is Social Media?

In short, social media means social networks that users connect and gather virtually. They can interact with each other through comments, likes, share content, or direct messages, and also video calls.

Social media is a tool to get traffic and audience attention to your brand and business. One way to get more visitors to a brand is to use social media. Social media strategy is to create unique and healthy content that is shared. Of course, it is worth noting that often useful content that is hot news to the audience and can be virally exchanged between users throughout the social network (because of the attractiveness of the content).

The more content is shared on social media, the more likes and visitors they have, the more colorful your brand will be, and the more valuable it will be to other visitors.

Yes, YouTube is a social media platform in which users can connect through comments, likes, sharing videos, live, and their stories. They can have subscribers (followers), and also following others. It seems that the only difference between youtube and another social network like Instagram and Facebook is that they have video calls. Still, there are no video calls on youtube at the moment.

You cannot also send direct messages to users on youtube, but you can comment under videos about your ideas. Videos can be private or public depends on the privacy of the account. It is said that YouTube users spend an average of 40 minutes watching videos on the platform.

Definitely yes! Because this space is a perfect opportunity for marketing due to its free and easy access.

One of the most effective ways to increase your site ranking and business branding in search engines is to share your pages and news on social media.

The more contacts you have, the more likes and comments you will have, and the more attractive your posts will be among users. It will generate social media signals and improve your site’s ranking in search engines.

“Stories are short, mobile-only videos that allow you to connect with your audience more casually, on the go. Stories will expire after seven days. To learn strategies for creating effective stories, visit the Creator Academy.”

Apart from this, youtube has lots of options that users can benefit from them.

The new YouTube feature is called the Community Tab. It makes YouTube network administrators do not have to post videos to communicate with their audience. It will make YouTube somewhat similar to the forum environment, this new feature of YouTube, in addition to making it possible Quick communicate between channel owners. Their audiences make both parties not feel the need to use other social networks such as Facebook and Twitter and in addition to improving the level of user satisfaction with this virtual media. This feature increases the number of active audiences, and it will be posted on YouTube.

Until now, the way managers of YouTube networks interacted with their audiences was that managers posted their video content on their networks. The audience, after watching the videos, sent their comments to the managers through comments. As a result, The communication between the network managers and their audience was a bit limited. Still, YouTube has been monitoring this issue for some time. Today it has added a new feature to this social network that will cause more and closer interaction between the two parties.

Until now, YouTube comments were the only way for audiences to connect with channel managers, which was a very messy situation. Although this was not the case on some channels, for example, the vloggers’ YouTube channel is one of the oldest and most iconic. It is the most YouTube channel that has created a positive atmosphere to support humanitarian organizations, user empathy, and also the transfer of friendly thought and exchange.

The comments section of this channel has always been a positive and constructive atmosphere, and now, with the addition of the Community Tab to this channel. You can see the positive impact of this new YouTube feature on increasing and improving the interaction between the audience and the channel managers.

YouTube is one of the most powerful platforms and social networks that all users can benefit or even make money there. This is also very good for creators and those who are good at creating video content. 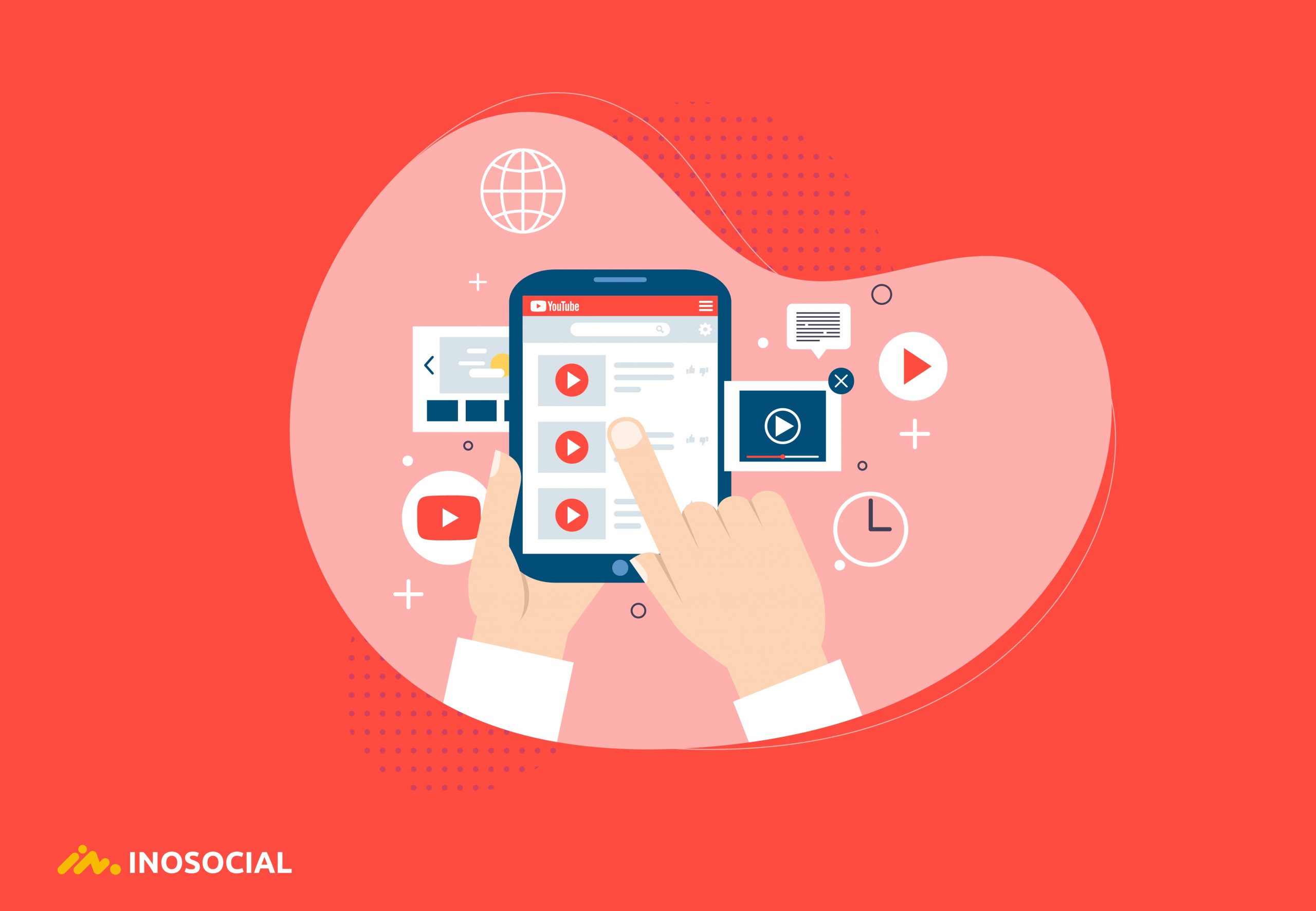 Is Youtube Social Media?
YouTube is now the biggest video-sharing platform in the world. It allows users to upload videos on the channel, view videos from other users, and interact with them in comments or live. In 2019, it had more than 2 billion monthly active users, which are considerable.
Francine Berano
inosocial

Oracle ‘Partnership’ with TikTok Set to be Approved by White House