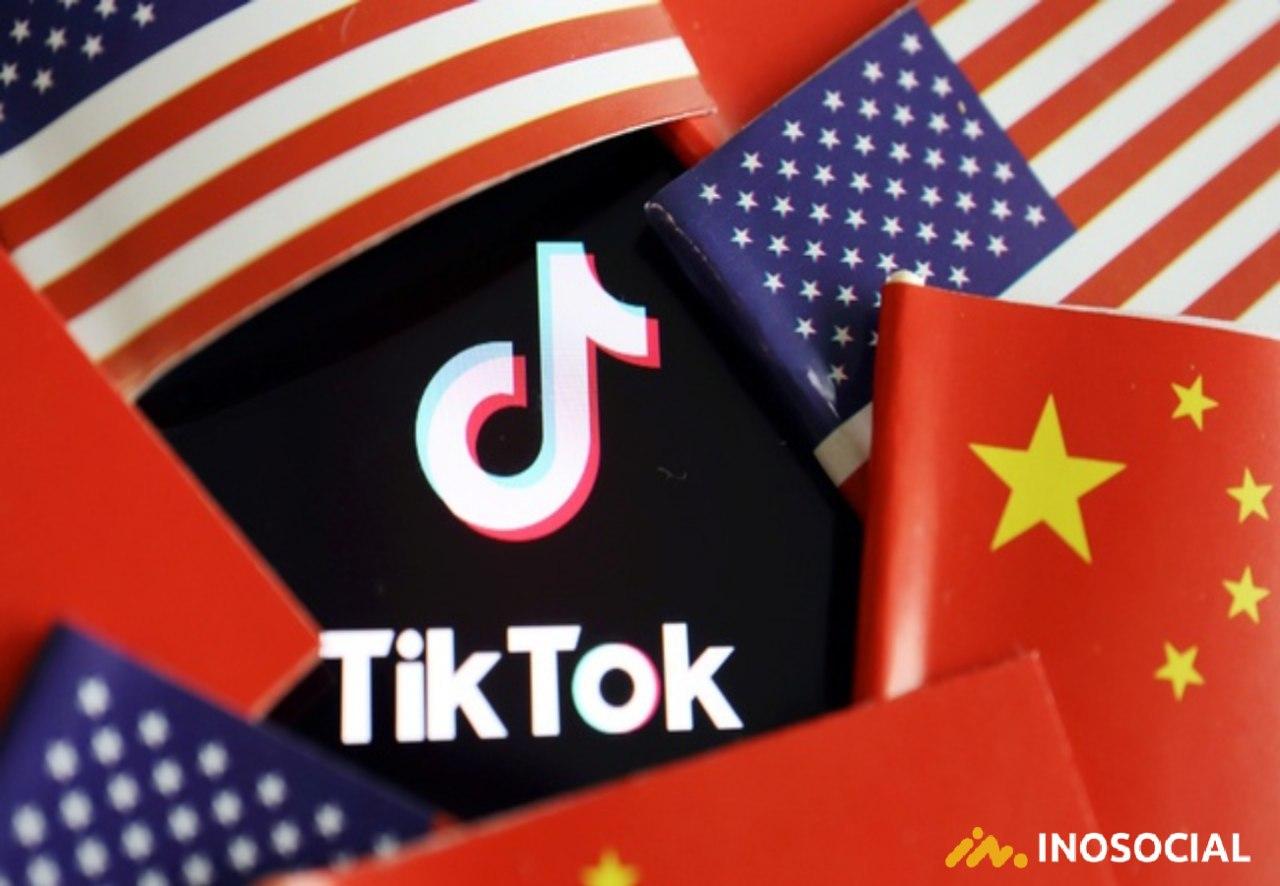 Microsoft is said to be in Talks to Buy TikTok, as Trump Weighs Curtailing App.

The discussions come as TikTok’s ownership by a Chinese company is under scrutiny by the White House and lawmakers.

If this deal is made, Microsoft would be the owner of TikTok’s operations in the United States without any hands of China on it anymore. A deal would give the software company a popular social media service and relieve U.S. government pressure on the Chinese owner of the video-sharing app.

And also, a deal with Microsoft could potentially help extract ByteDance from the political war between the U.S. and China.

On Friday, Treasury Secretary Steven T. Mnuchin, who leads the committee, briefed the president on the divestment plan. But it remains unclear what the president will do, including whether the U.S. would apply a divestment order to all of TikTok’s American operations and whether its actions would affect the app’s global business as well.

It is not hard to estimate that this deal would not be cheap at all. Any deal would likely be expensive. ByteDance’s valuation recently stood at around $100 billion.

Trump, on Friday night, said he would ban TikTok from the U.S., and had the authority to do so by executive order or under the International Emergency Economic Powers Act. He was signing the document on Saturday, he said.

“As far as TikTok is concerned, we’re banning them from the United States,” the president told reporters. Asked when it would happen, he said: “Soon, immediately. I mean essentially immediately.”

Earlier in the day, he said that “we are looking at a lot of alternatives with respect to TikTok.”

According to Bloomerang, It’s also possible that other potential buyers could come forward, said another person familiar with the discussions. Microsoft’s industry peers Facebook Inc., Apple Inc., Amazon.com Inc., and Alphabet Inc. — fit the profile of potential suitors, though all are under antitrust scrutiny from U.S. regulators, which would likely complicate a deal.

A purchase of TikTok would represent a huge coup for Microsoft, which would gain a popular consumer app that has won over young people with a steady diet of dance videos, lip-syncing clips, and viral memes. The company has dabbled in social-media investments in the past but hasn’t developed a popular service of its own in the lucrative sector.