Previously, users need over artistic abilities to become popular in TikTok viral entertainment videos, but those days are finished. Now, you will become famous on TikTok for simple subjects like lip-synching, hugging your pet, or peeling a banana.

Here are the most liked TikTok viral videos in 2021.

Cachita7gri is a Famous TikTok user with 2.8 million followers and 36.5 million likes. She becomes famous because of her dancing clip. It was a dancing clip posted on July 13, 2021, to “Trap De Amarella (Амаделя Pinkipa7).

Totally most people like animal videos. This video is an uploaded one in February 2021 that shows a lioness hugging a man with more than 30 million views.

This video is an Italian TikTok superstardom that covers the inability to do routine tasks. The famous user becomes more popular than Addison Rae and enhances as the second most followed TikToker. After October 5, he has 114.6 million followers and is near to Charli D’Amelio with 125.5 million.

In this famous clip, you can watch a TikToker using a pair of scissors to free themselves because their T-shirt is in a car door.

This one is a clip of a kitten jumping down a hallway towards the camera. The creator uploaded it on New Year’s Day 2021, and users viewed that more than 32 million times.

Khaby wants to hold it simple and quiet, so he drinks a glass of water, and it was the reason for gaining millions of likes again.

In this clip, Khaby challenges someone’s complicated process for forming a handle for a glass.

It is a cute video of baby Demi Rose with more than 22 million views in the world. The creator uploaded it on December 2, 2020, for the first time. I suggest you not to miss this fun video.

I know that is amazing, but Khabane Lame holds four rates of the ten most liked TikToks.

There is another popular video that he made in his deadpan style again. This video was uploaded on June 9, 2021, and has more than 35 million views.

This video shows an attractive cat placing his head and paws into a tube. It is famous with more than 35 million likes since its posting date on June 17, 2020.

The nest viral TikTok video from Khabane Lame shows him opening a rear door of a car carefully. One famous comment of this video indicates that “his face is like the Mona Lisa, it conveys so much in just one expression.”

It is his most significant success to date. He uploaded the peeling a banana video on April 13, 2021, and it has more than 267 million views and 36 million likes.

In his entertaining account, he records daily actions with funny facial expressions without saying a word. He is the soundless star of TikTok with 114.3 million followers loves his clips and 1.7B likes in total. Lame’s videos have accumulated 1.7 billion likes, and finally, The New York Times called him “the everyman of the internet.”

Where the singer goes, others go—and whatever she makes, millions follow. While Billie does not follow anybody on TikTok, he has 34.2 million followers and 182.4 million likes.

Nick Luciano is another famous TikToker with popular videos about the cowboy lifestyle and his horses and rustic trucks in a comical genre. More than 47 million people liked this clip posted on February 23, 2021. And finally, Luciano’s videos have taken over 117 million likes in total.

A teen artist drew lips in this video posted on December 28, 2020, and became famous as the second most liked video on TikTok. This TikTok video has more than 48 million likes.

Bella Poarch is known as the TikTok Queen by bopping her head to “Soph Aspin Send” by Millie B. She made a hypnotizing head-bobbing “M to the B” video that has sparked lots of copycat efforts till now. She uploaded the clip on August 17, 2020, and now has more than 53 million likes and 83.2 million followers for her account.

If you are a fan of TikTok and like to make viral videos, it must be interesting for you to make a top-rated viral video. Here, you can see the most top-rated TikTok viral videos and recognize how simple they are.

What Do Snapchat Emojis Mean?

There are many interesting features for all Snapchat users. An important question that new Snapchat ...
By Dyka Smith
11/11/2021

Everything about the yellow heart on Snapchat (2023 Update)

How to know if someone blocked you on Facebook 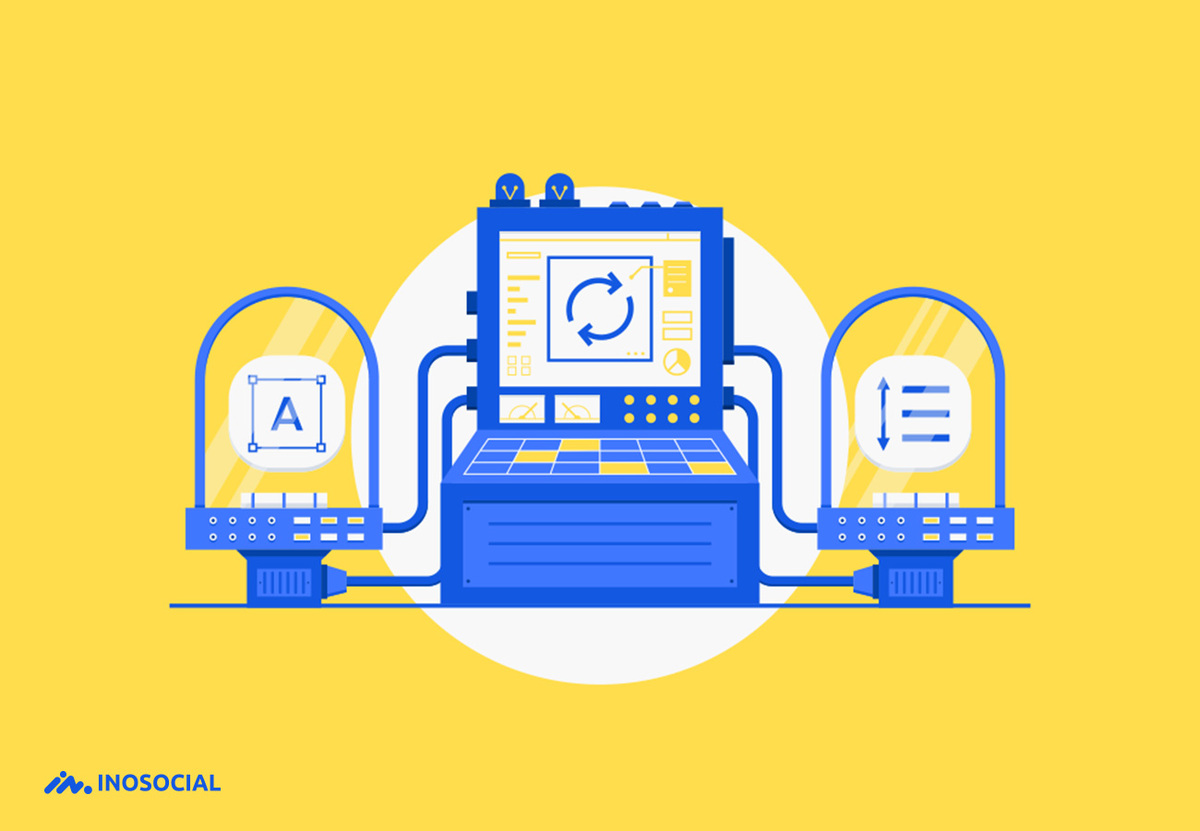