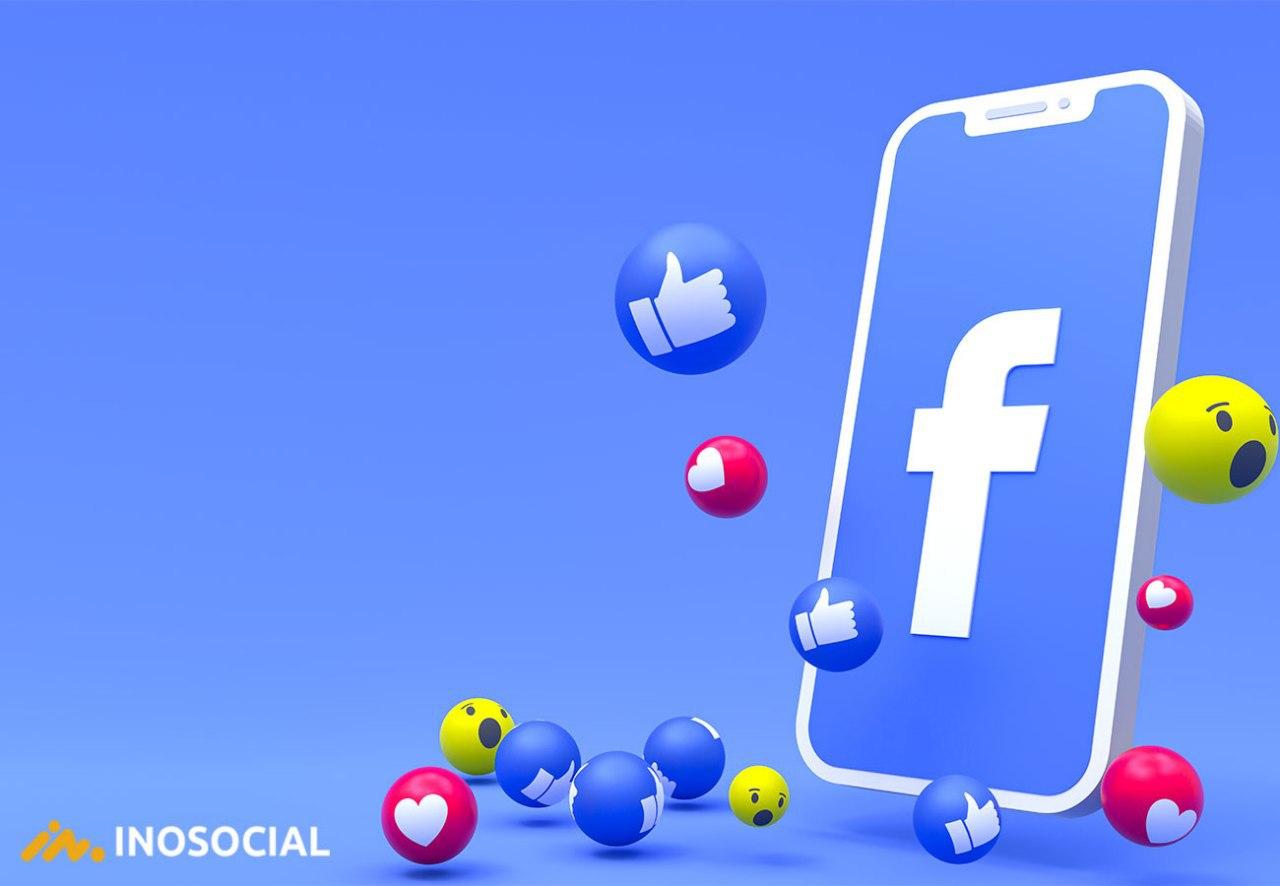 Today Facebook has updated its news feed algorithm to something way better and more reliable for users.  The news feed algorithm is going to put more emphasis on original reporting and boost content from news websites that provide information on their journalists, increasing transparency.

Facebook has decided to apply this change mostly because many of its users rely on Facebook as a reliable news source for any filed such as Covid-19 now. Moreover, with many local news outlets being forced to close due to the impacts of the COVID-19 pandemic, the reliance on Facebook for news, especially local updates, is only going to rise.

From now on, Facebook has promised to show its users more original reporting and stories with transparent authorship.

How does the new algorithm work?

Regarding what Facebook has announced on an official announcement:

“When we ask people what kind of news they want to see on Facebook, they continually tell us they want news stories that are credible and informative. Today, we’re updating the way news stories are ranked in News Feed to prioritize original reporting and stories with transparent authorship.”

“We do this by looking at groups of articles on a particular story topic and identifying the ones most often cited as the original source. We’ll start by identifying original reporting in English language news and will do the same for news in other languages in the future.”

Let me make the procedure of this algorithm a little easier for you. There will be variable impacts but take this example form me. Think that several of your friends share reports on the same news topic, and one of them shares the original reportage, Facebook will show you that first.

The second element of the update pays attention to ‘Transparent Authorship.’

Another big change of the algorithm with the new update is Transparent Authorship. According to Facebook itself, they are also starting to demote news content that does not have transparent information about the publisher’s editorial staff.

They will review news articles for bylines or a staff page on the publisher’s website that lists the first and last names of reporters or other editorial staff. They’ve found that publishers who do not include this information often lack credibility to readers and produce content with clickbait or ad farms, all content people tell us they don’t want to see on Facebook.

Overall, we all surely love the idea of the new algorithm change, and I guess that might help Facebook gain the trust and credibility it has lost in the past few days due to controversies.