Another social media found snooping on user’s data thanks to ios14 latest update. The cool new version of iOS 14 sends an alert when an app tries to copy clipboard information, and its users have reported receiving the alerts with each keystroke in Reddit’s iOS app, and Reddit says it’s releasing a fix for a piece of code that copied contents from users’ clipboards.

The issue was first observed by Twitter user Donald Morton which posted a good video of how Reddit is capturing the clipboard on each keystroke.

“We tracked this down to a codepath in the post composer that checks for URLs in the pasteboard and then suggests a post title based on the text contents of the URL,” a Reddit spokesperson wrote in an email to The Verge. “We do not store or send the pasteboard contents. We removed this code and are releasing the fix on July 14th.”

Before this, other platforms such as LinkedIn and TikTok were caught reading users’ clipboard information and formed a kind of unreliability and trust issues among users. And now Reddit is the next platform which is found to be doing the same.

Until now, the social media platforms and startup apps listed below are the ones which are found to be reading clipboards:

All we have to do is to wait until the full release of iOS14. A public beta of iOS 14 is expected in the next few weeks, and it’s likely that the clipboard privacy feature may reveal more apps engaged in this questionable behavior. After that, users can find out exactly which apps are tracking their clipboards. 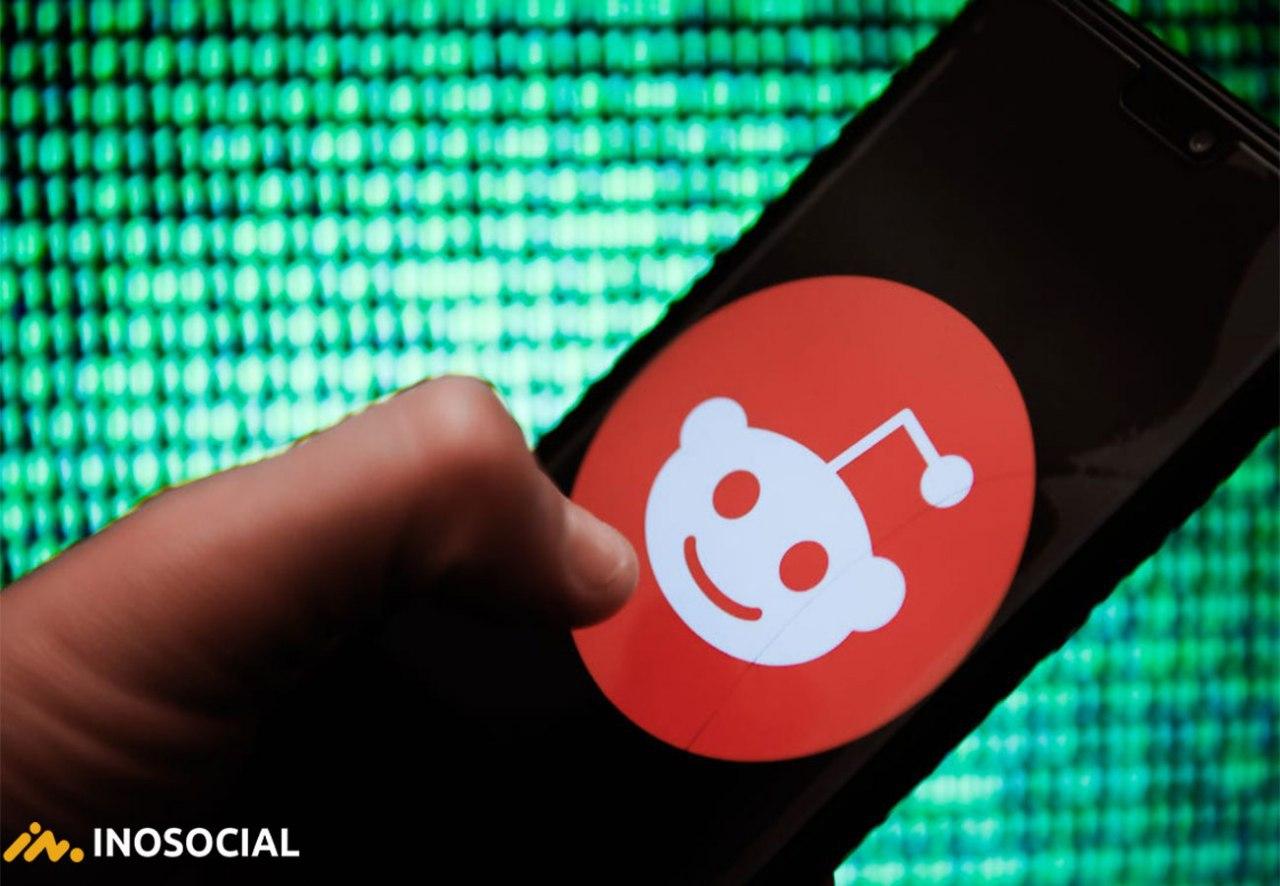