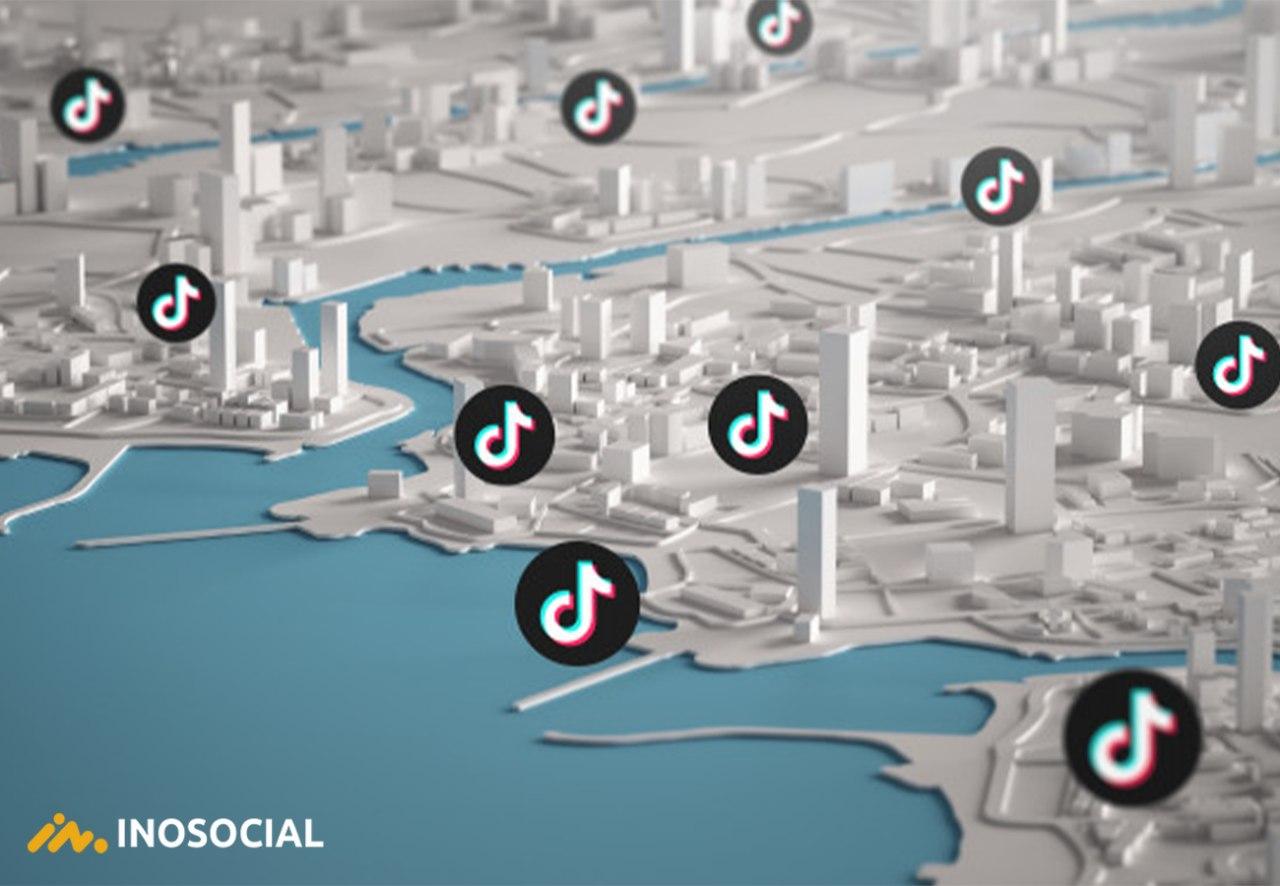 TikTok caught red-handed again! TikTok has been having lots of controversies lately, and many users have complained about the way it spies on their data and information or snoops on the data they have on other applications.

Thanks to ios14, iOS’s latest update, the developers have provided a new feature where an alert in TikTok lets the users know if an app is pasting from the clipboard.

How Tiktok’s data snooping was exposed

It all started when Jeremy Burge of Emojipedia posted a tweet yesterday, showing exactly how iOS 14 alerts the tiktok data snooping process. As It is obvious in Jeremy’s tweet, iOS is trying its best and is repeatedly sending a notification at the top of the screen, and it informs Burge that ‘TikTok pasted from Instagram’ as he types in the app.

As social media today best describes the process, the process works like this – when you have something that you’ve cut from someplace else (like a section of text or a URL), it sits on your clipboard, from which you can paste it into another app. The latest version of iOS (14) now informs you when this happens. The process has been happening for years in the background; in various apps, users just haven’t been made aware of such till now.

TikTok is not the only app that was exposed to data snooping and security risks, but since TikTok was being complained about a lot lately, this issue became a huge disaster for the platform.

After the exposure, TikTok was forced to announce that it is going to remove this feature. Now TikTok has said that it will remove this feature, which reads data from the clipboard on user devices as they use TikTok. Such hidden behaviors of TikTok and how it spies on its users have made the politicians and people in so many regions to complain against TikTok or even totally ban the app. We really appreciate the high-security level of the new iOS version. One important security feature included in this new version is that the apps will require permission from the user before tracking them.