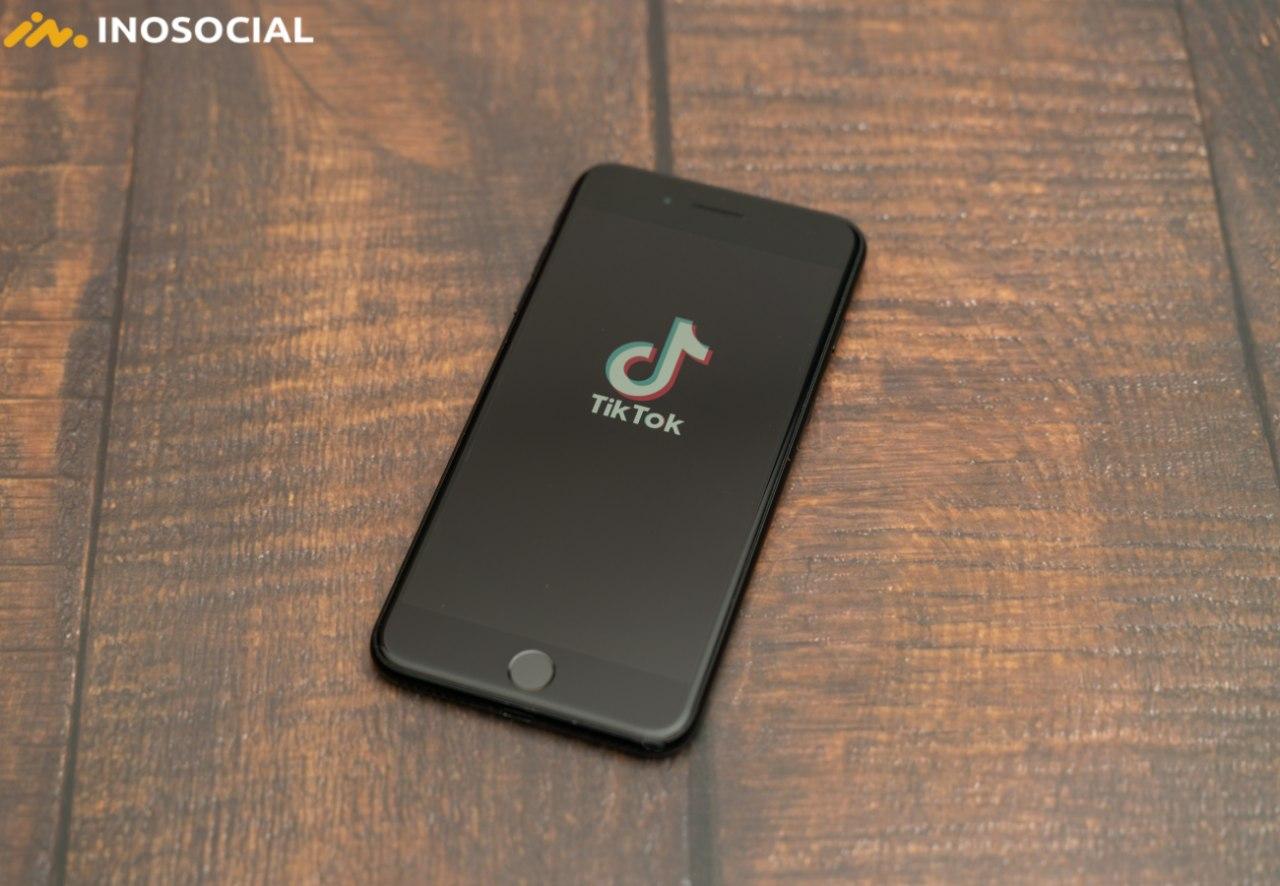 As President Trump has ordered, TikTok has to shut down the app after 90 days from the order, which was Aug. 14th, and by that time, TikTok must be bought by one of the companies such as Microsoft which showed interest in buying TikTok.

Trump said TikTok would have to “close down” in the US. Yet, the general manager of TikTok’s business in the US Vanessa Pappas has told Bloomberg that the app will continue to operate in the country regardless of the potential ban.

“We believe we have multiple paths forward to ensure that we continue to provide this amazing app experience to the millions of Americans who come to rely on it every day,” Pappas told Bloomberg. Pappas also oversees TikTok’s business in Canada, New Zealand, and Australia.

As Engadget has reported, TikTok has fought against claims that it could be forced to hand over data to the Chinese government, saying it has an American CEO and that it doesn’t take orders from China. Meanwhile, Microsoft confirmed that it had begun discussions with TikTok’s Chinese owner ByteDance to acquire the US operations, and Oracle is reportedly in similar talks as well. After all these controversies and issues, it does not seem like TikTok is going to go anywhere, whether it’s through an acquisition by a major American company or dogged persistence on the part of TikTok’s US employees, it appears the app won’t be leaving the country anytime soon. We shall wait and watch to see what would be the future of this popular app and which company is going to win its acquisition.