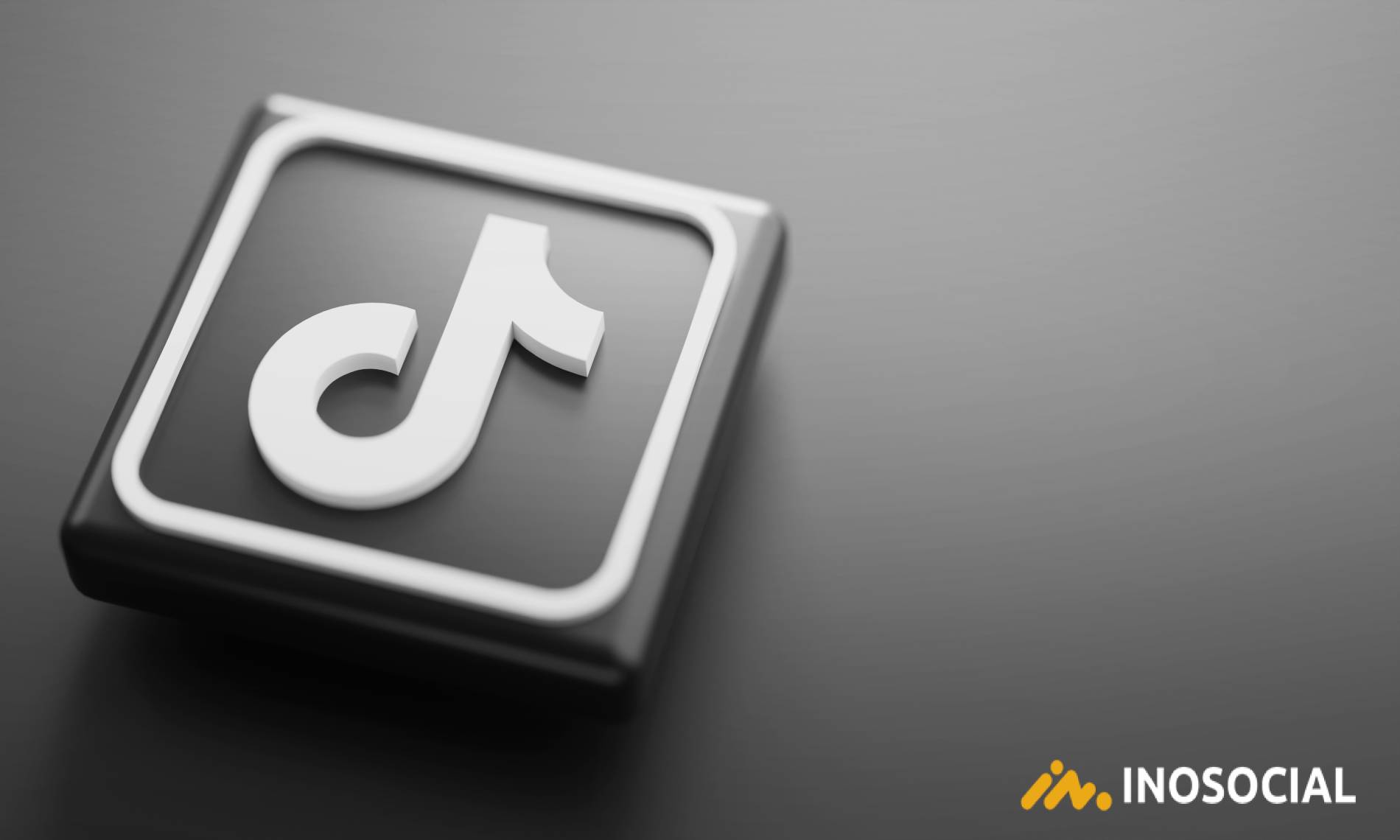 The United States president, Donald Trump, is getting some help from Facebook’s social media platforms in order to force people to boycott TikTok.

Trump’s presidential campaign is paying for ads on Facebook and its other platforms, urging supporters to sign a petition banning TikTok, as the White House ramps up the rhetoric to restrict the video app in the U.S.

“TikTok has been caught red-handed by monitoring what is on your phone’s Clipboard.” This is what the ad’s title says on behalf of Trump, and then on the next line, the ad asks users to “sign the petition now to ban TikTok.”

The ads then direct users to a survey where they have to input personal information, including their email address and mobile number.

Why did Trump target TikTok?

The ads, which according to Bloomberg, appeared in users’ feeds from Friday, come just weeks after teens on TikTok were said to have played a role in contributing to lower-than-expected attendance for President Trump’s campaign rally in Tulsa. Prior to the event, which Trump boasted of having nearly 1 million sign-ups, many teenagers posted videos of their rally registrations with the intention of not showing up.

The ads were paid for by the Trump Make America Great Again Committee and primarily target users aged 18 to 64, with the largest percentage of views seemingly coming from election battleground states such as Texas and Florida, according to Facebook’s ad library.

One other reason why Trump is insisting on banning TikTok is that he sees this movement and boycott as a way to retaliate against China’s approach to tackling the coronavirus pandemic.

Anyways, the United States is not the first country that is approaching to ban TikTok in their country, and India has already banned TikTok and 59 other chines apps in their region. India banned TikTok calling it “prejudicial to sovereignty and integrity” of India. On the corporate side, in the U.S., Wells Fargo recently banned employees from downloading TikTok on their company devices and instructed those who have it installed to delete it immediately, citing “concerns about TikTok’s privacy and security controls and practices,” among others.