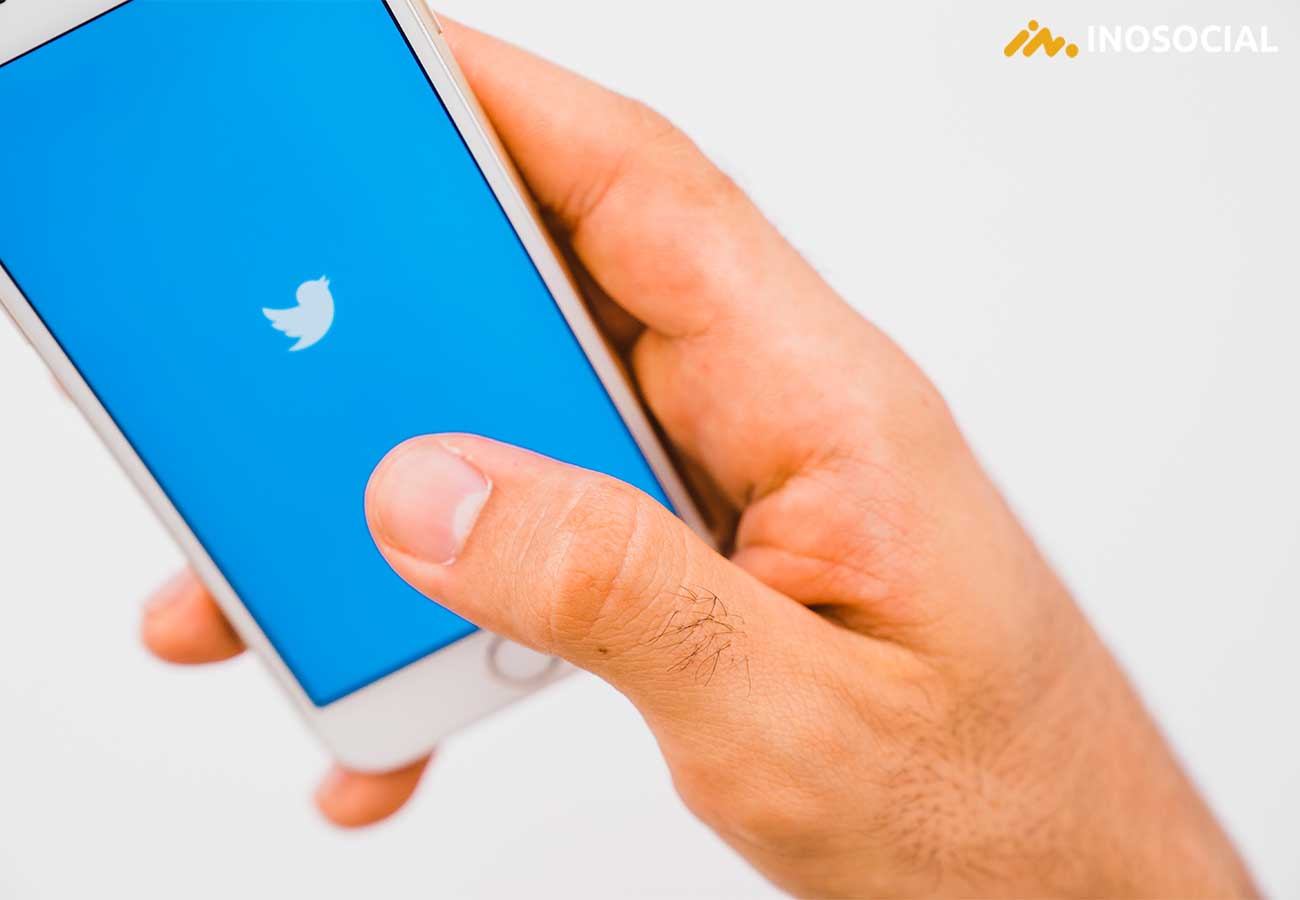 Twitter previously announced the launch of “Quote Tweets” on its beta mode, and this cool feature is now officially rolled out. Twitter Officially Launches New ‘Quote Tweets’ Count on Main Tweet Display, and from now on, the feature is applied one by one to all users.

Retweets with comments are now called Quote Tweets, and they’ve joined the Tweet detail view. Tap into a Tweet, then tap “Quote Tweets” to see them all in one place.

As Social Media Today reported last week, back in May, Twitter launched a new, separate listing of ‘Retweets’ and ‘Retweets with Comment’ within the tweet detail, in order to provide more transparency on engagement. Shortly after that, Twitter then changed the wording of the main ‘Retweets’ listing to the more inclusive ‘Retweets and comments,’ making it easier for users to understand what this count incorporated.

More recent tests have seen Twitter trying out ‘Quotes’ and ‘Quote Tweets’ as separate listing titles alongside the ‘Retweets’ count. ‘Quotes’ seemed to be a better fit for the top-level display, as it took up less room, but it could also have been confusing as to what it actually means. Does that mean quotes within the tweet? People who’ve quoted it?

Twitter has been working to make its platform easier to understand over the last few years after various feedback reports suggested that tweeting was, for some, difficult to get a handle on. That, potentially, had stopped some people from signing up for an account – and when you consider it from this perspective, small changes like these do matter, even if, in a functional sense, they don’t have any major impact.

Now, Twitter has settled on ‘Quote Tweets,’ which it must feel is easy enough to understand. That’ll make it easier to view full tweet response activity at a glance, which could help to provide more context and a whole new tweet ratio consideration for related comments.