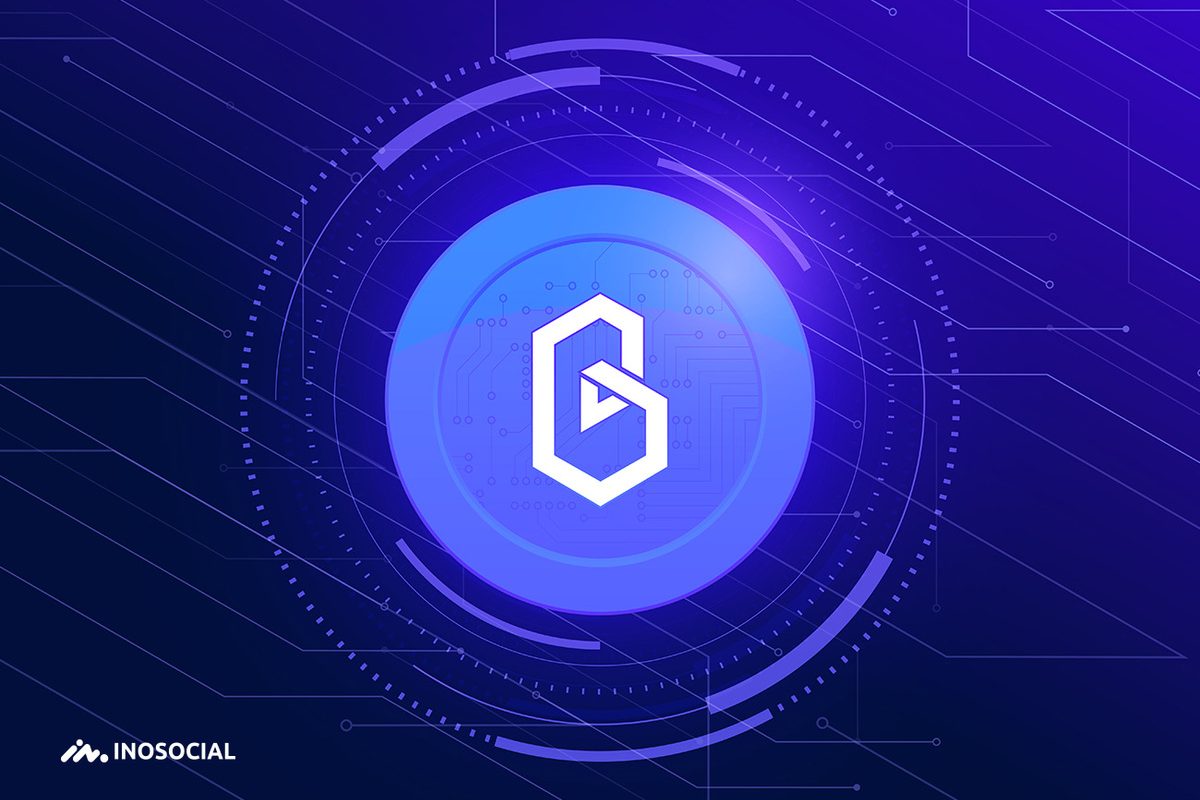 In today’s digital world, data is everything. There are many ways for companies to collect data and help them grow, but the problem has always been that the data which is collected from customers isn’t shared with the rest of the company. Band Protocol (BAND) is a new decentralized data oracle platform that provides services to multiple projects across different blockchains by allowing them to share their customer data in order to make informed decisions about their products and services.

You can also read: What is a trailing stop order? (Full guide)

What is a Band?

How Does Band Protocol (BAND) Operate?

Band Protocol operates on a simple two-token system. The first token is the BAND token which is used to stake on validators to become a part of the network. The second token is the sUSD, which is the synthetic USD peg used within the Band Protocol ecosystem to pay for data requests, fees, and rewards.

What are the Advantages of Band Protocol?

There are many advantages of using Band Protocol for data sharing. One advantage is that it allows for real-time data sharing between multiple parties. This means that data can be shared instantly, without having to wait for a centralized party to update their records. This facilitates quick and efficient communication between parties.

Another advantage of Band Protocol is that it is highly secure. Data is encrypted when it is shared using Band Protocol, so only the intended recipients will be able to access it. This ensures that sensitive information remains confidential.

Band Protocol also offers a high degree of scalability. It can be used by large organizations with thousands of users, as well as small groups. This makes it a versatile solution for data-sharing needs.

Finally, Band Protocol is easy to use. It has a simple interface that makes it straightforward to share data. This makes it an ideal solution for people who are not tech-savvy or who do not have time to learn complex systems.

What are the Disadvantages of Band Protocol?

There are a few potential disadvantages of using Band Protocol, including the risks associated with data quality and the reliance on a central party for data availability. Additionally, Band Protocol is still in its early stages of development and has yet to be widely adopted. As such, there may be more unknowns associated with using the protocol than with more established options.

How is Band Different from Other Data Sharing Platforms like Ethereum’s Oracles and Bitcoin’s Lightning Network?

With Band Protocol, data is stored on a network of nodes called validators. These validators stake BAND tokens to ensure the accuracy of the data they provide. If a validator provides inaccurate data, they will lose their stake. This incentive system ensures that validators have a vested interest in providing accurate data.

Overall, Band Protocol is a more scalable, secure, and easy-to-use platform than other data-sharing platforms like Ethereum’s Oracles and Bitcoin’s Lightning Network.

What Projects Have Already Opted in to Utilize BAND’s Services?

The protocol is powered by a native token, BAND, which is used to incentivize node operators to provide accurate data.

The Band Protocol has already been integrated into several projects, including:

The Band Protocol is a new way of sharing data that has the potential to revolutionize the way we interact with the internet. By allowing users to control their own data, the Band Protocol gives us a glimpse into a future where we are not at the mercy of large corporations or governments when it comes to our personal information. We are very excited about the potential of this technology and look forward to seeing how it develops in the coming years. 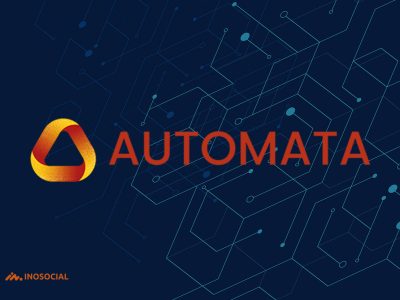 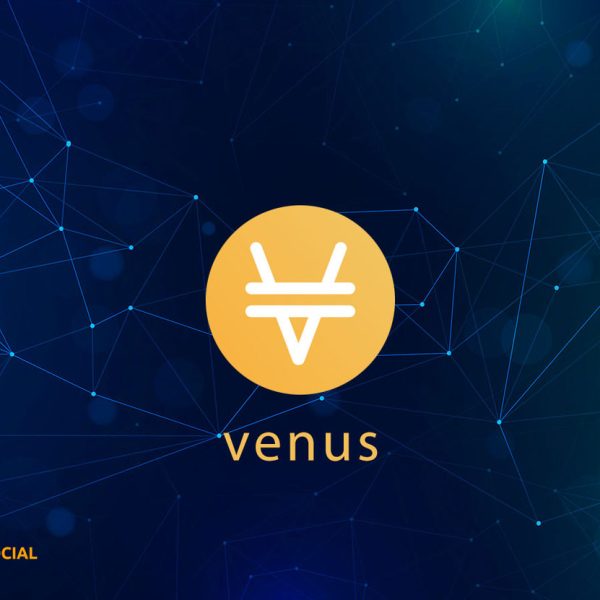