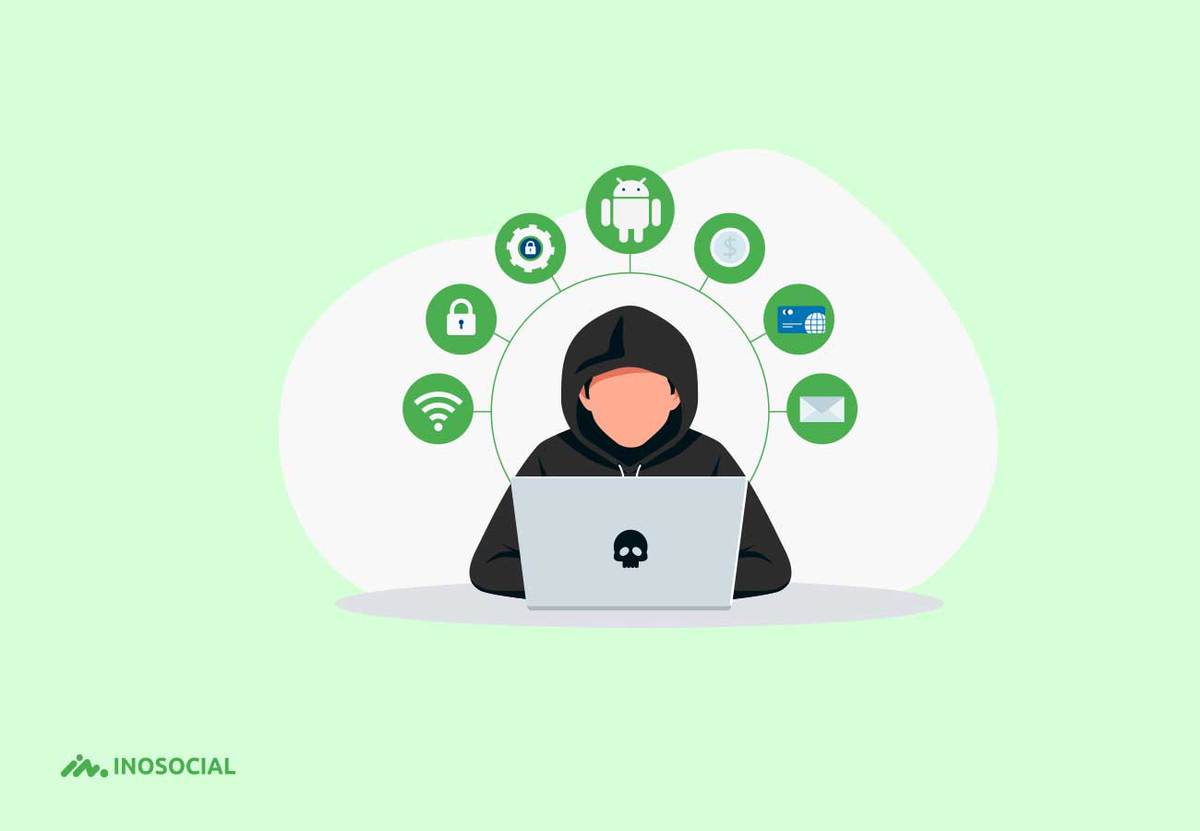 Our smartphones have become quite the 21st-century version of swiss army knives; they allow us to make phone calls, video calls, order food, hire a cab, shop online, make doctor appointments and even pay bills. While the convenience brought by smartphones is one of a kind, the perils of fulfilling all your daily tasks on one single device must not be underestimated.

Just think about the amount of information a hacker can obtain only by hacking your phone; a vast amount of data, including your most private ones. To prevent such a scenario, it is vital to have sufficient knowledge about hackers’ methods for getting their hands on your phone, how you will tell if someone has access to your phone and how to remove the third party from your phone.

One of the many methods employed by hackers to get through your phone is sending an SMS containing a culprit link. When doing so, they benefit from a bug in SIM cards that has long remained unnoticed. The vulnerability dubbed as SIMJacker comes from a software called [email protected] Browser utilized by most mobile operators in more than 31 countries worldwide. As the problem lies within the SIMcard, changing your phone will be of no help, and nothing can be done to prevent this from happening.

How does the process work? Take a look below:

What could they make your phone do?

You will not believe it, but there is software designed for and hacking Android phones. And if that is not enough, this software is usually free, so anybody with access to the internet can download them and attempt to hack smartphones. While some software requires a direct installation on the target phones, others function perfectly without direct access to the target device.

Keylogging is a hacking approach entailing the downloading and installation of the culprit app. In such an approach, the installation occurs before the encryption starts and is bound to physical access to the phone.

Contrary to keylogging, Trojans do not rely on physical access to the target device and are disguised into devices through phishing or false links. Hackers use Trojans to extract information such as Credit Card data from your phone.

In phishing, hackers turn up as reliable companies or organizations in an attempt to persuade you to provide them with confidential information. Utilizing a vast range of media, including messages, images, and codes attached to emails or messages, hackers gain access to your Android phone as soon as you click on them.

Ever thought your phone number could be vulnerable to hacking? Then you must, if you have not already, because hackers utilize this method to gain information from your phone. As with keylogging, where the bad guys require access to the phone, this method relies on access to a system called SS7. SS7 facilitates the connection of various cell phone networks to each other and, as it seems, to specific hackers on some rare occasions.

Once access to SS7 is provided, hackers can instruct target phones into recording and forwarding calls, reading messages, and locating devices. This particular approach is not commonly used as its reliability on access to SS7 makes it a rather tricky method.

How to prevent hacking: 4 golden rules

Gaining access to your phone is one of the first steps into the hacking process, so your leaving into strangers’ hands can facilitate the whole process. It is best to check if there are any new apps on your phone once you have left it somewhere public.

Locking your phone will protect it from malicious software and stranger access. Always define a password, PIN, or pattern to prevent unusual activity on your phone.

To protect your SIM card from hacking, it is best to set a password on it. Go to the Settings app, scroll down to find Lock Screen and Security. Tap on Other security settings and choose to set up a SIM card lock on the new screen.

4. Turn Wi-Fi and Bluetooth off in public spaces

Yes, technology has greatly affected today’s classroom environment. Where students were bound to listen to ...
By Dyka Smith
5 days ago

The digital pressure regulators are closed-loop structures and you can control them from a remote ...
By Dyka Smith
01/26/2023

Have you ever heard an automated voice telling you that the number you called is ...
By Dyka Smith
01/22/2023