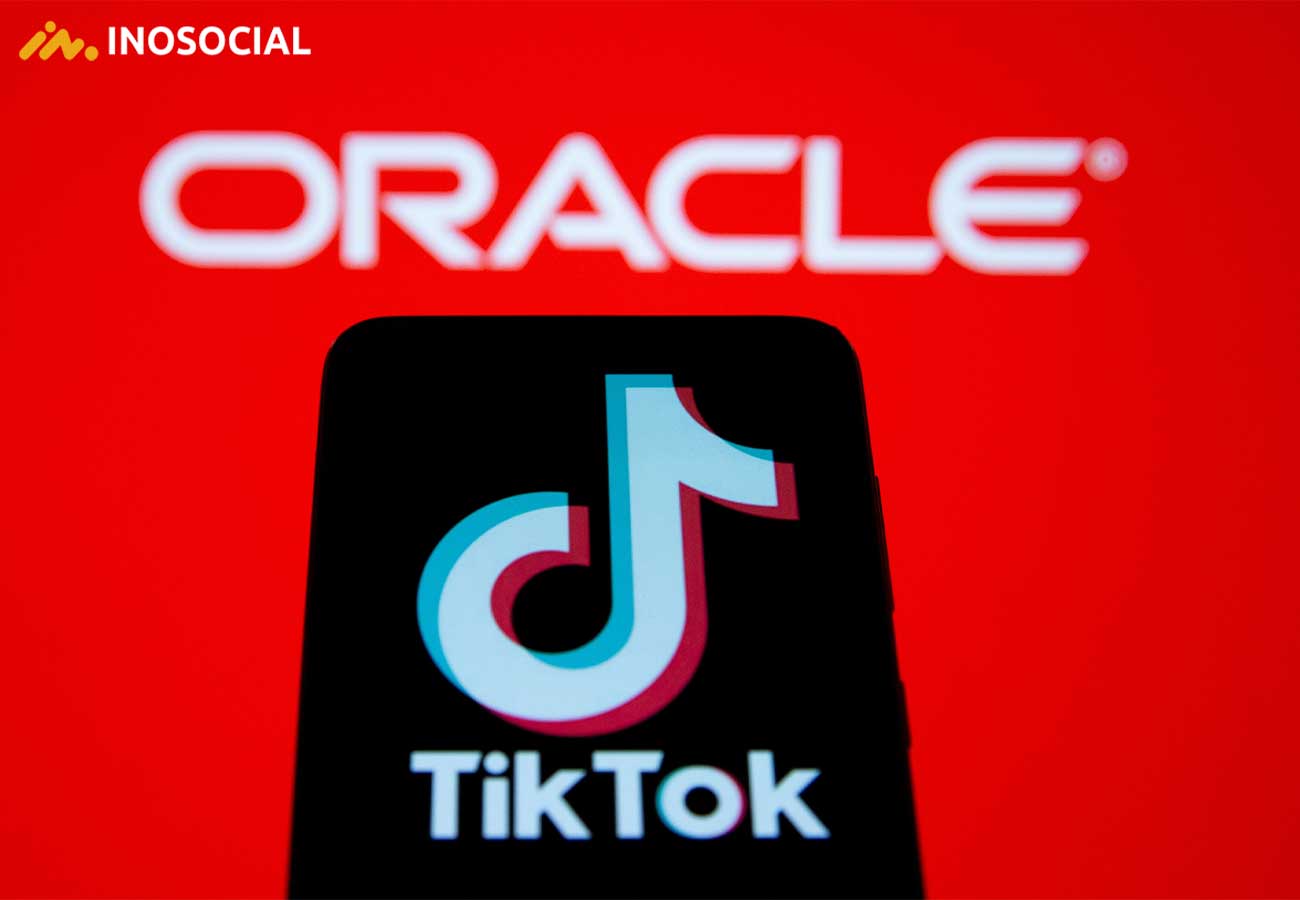 It has been several weeks since the fight over the acquisition of TikTok, and after so many negotiations with different small and big companies, it is reported that Oracle is the one who is winning over the competition, and now the White House will indeed support Oracle’s new deal to partner with parent-company ByteDance in order to keep TikTok running in the US.

As reported by CNBC:

“Approval of Oracle’s deal to become a “trusted technology provider” for ByteDance’s TikTok will be announced on Tuesday afternoon. Oracle confirmed Monday that it had struck a deal with the popular video-sharing app’s Chinese parent company.”

It is obvious that the details of the deal are not yet clarified to the public, nor it will be announced so soon. But the belief is that rather than taking over ownership of TikTok, Oracle, along with its consortium partners in its bid, will ‘license’ TikTok’s technology from ByteDance. That, it’s believed, will appease both the US and the Chinese Government’s concerns.

Regarding a blog post by Social media Today, In the EO, issued on August 6th, the White House identified two key elements of concern with TikTok:

At the time, TikTok argued that the accusations were largely baseless, but nevertheless, the EO stood, which then lead to rival bids from Microsoft, Oracle, Walmart, and Triller, among others, seeking to buy out the platform and separate it from its Chinese roots.

Whether those goals will be achieved in the Oracle deal is unclear – and at least one US Senator has already advised the Government to reject the Oracle/TikTok proposal due its failure to address these key concerns.

Some have also suggested that President Trump’s personal relationship with Oracle CEO Larry Ellison may come into play, while it’s also worth noting that Trump’s original motivation for action against TikTok may not have been tied by data security at all.