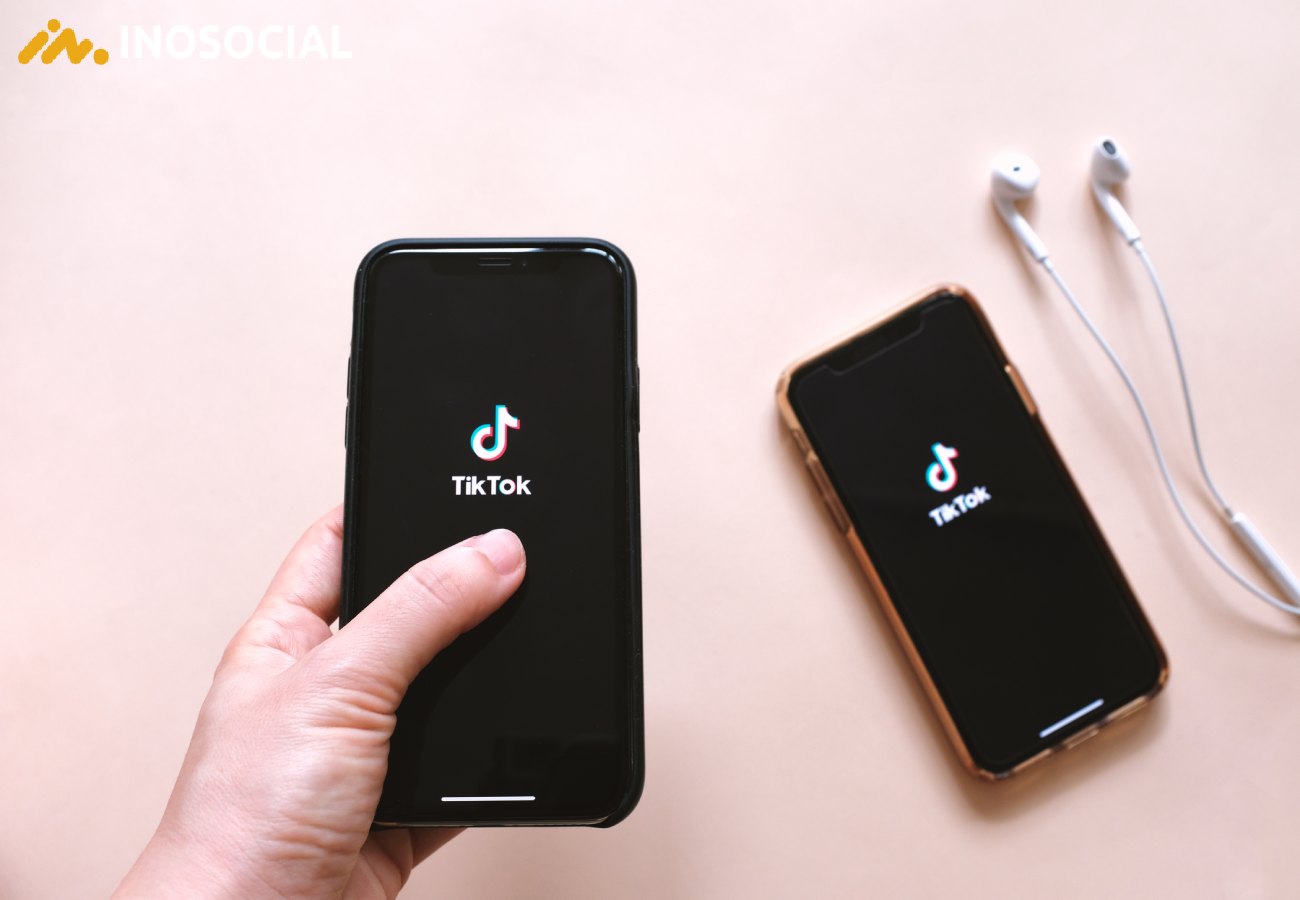 TikTok has made another new and interesting move for business by rolling an interactive brand promotion option, which they have called “Gamified Branded Effects.”

TikTok has announced the new update on their Facebook, officially earlier today. Flip the creative script and engage the TikTok community by integrating your brand into an interactive effect that users can make their own.

These new Branded Effects are available in more than 20 formats and customizable to your campaign, Gamified Branded Effect invites creators to interact with branded elements through facial expressions, poses and other movements for a fun and competitive video shooting experience. You can also build branded games into your TikTok clips.

From now on, there is no need to make boring ads. Make (Gamified) TikToks, which is both interesting and much more effective.

All TikTokers would have access to this new option soon and within TikTok’s self-serve ad platform, which it opened up to all businesses earlier this month.

The idea would turn TikTok into even more fun and interactive platform and can be a very engaging TikTok experience.

However, you would also suspect that there would be some creative limits to such. If a lot of brands end up using certain templates, for example, the process could start to feel stale pretty quickly – but through specific audience targeting and customization, there, ideally, won’t be a significant crossover with similar campaigns.

For sure, a lot of you are thrilled to use these “Gamified Branded Effects,” especially brand and business owners. We recommend every advertiser to start using this new feature as soon as it became available because that is surely going to make a revolution on their advertising efforts. ‘