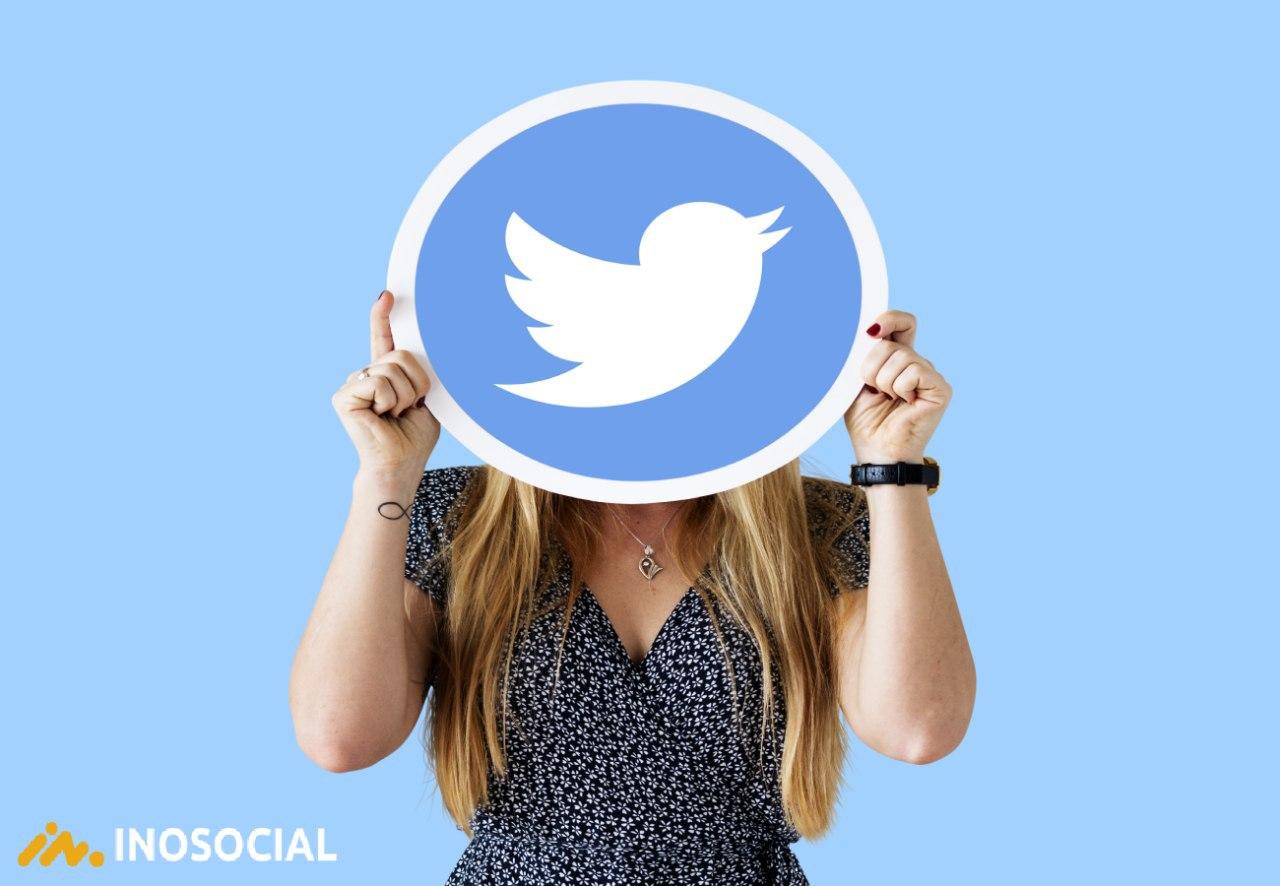 Get out of your Twitter bubble and into someone else’s. Today, a very interesting Twitter tool is rolled out, which most of you, Twitter users would find very cool.

‘Vicariously’ app lets you snoop on other people’s Twitter timelines, and it finally lets you find out what Trump’s Twitter feed looks like (if you really want to).

This tool is created by ilk co-founder Jake Harding. One of the main options of Vicariously is that it lets you create Twitter lists automatically based on the following of other Twitter users. So if you want to know what scrolling through Donald Trump, Kanye West, J.K. Rowling, or Hozier’s Twitter feeds might be like, this app can give you an idea.

As Jake Harding, The founder of Vicariously stated in his latest tweet, he has been thinking about ways to overhaul Twitter experience, so he built Vicariously, and he is pretty happy with the end results. It’s an easy way to create (and sync) lists based on the follows of another user.

What does Vicariously do?

As mentioned earlier, one of the main functions of this app is that it offers the easiest way to create Twitter lists based on the following of other users. In addition, Vicariously syncs lists daily to ensure they’re always up to date.

It further allows you to pin your lists to the top of your home timeline for easy access, for a bit of extra convenience

Vicariously seems like a pretty nifty app, but it may not be long for this world if it doesn’t grow up quickly. Some people have expressed concern about privacy and complained that others using the app spammed them with Twitter notifications telling them they’d been added to various lists.

The app has been out for just a couple of weeks, and it now allows free users to create private lists, lets people stop others from creating lists based on who they follow, and lets people prevent others from adding them to lists.

What is Twitter’s reaction to Vicariously?

Twitter has expressed that it is impressed by the idea of Vicariously and how it works, but since some users have expressed privacy concerns, Twitter has also started to see the bad effects of the app.

Twitter told TechCrunch that while it “loves that Vicariously uses Lists to help people find new accounts to follow and get new perspectives,” the app violates its rules concerning automation.

“We’ve reached out to them to find a way to bring the app into compliance with our rules,” said Twitter. Ultimately, we all hope that Twitter sorts out their issues with the app and lets users make the best use of Vicariously to use Twitter in a much more useful and interesting way.