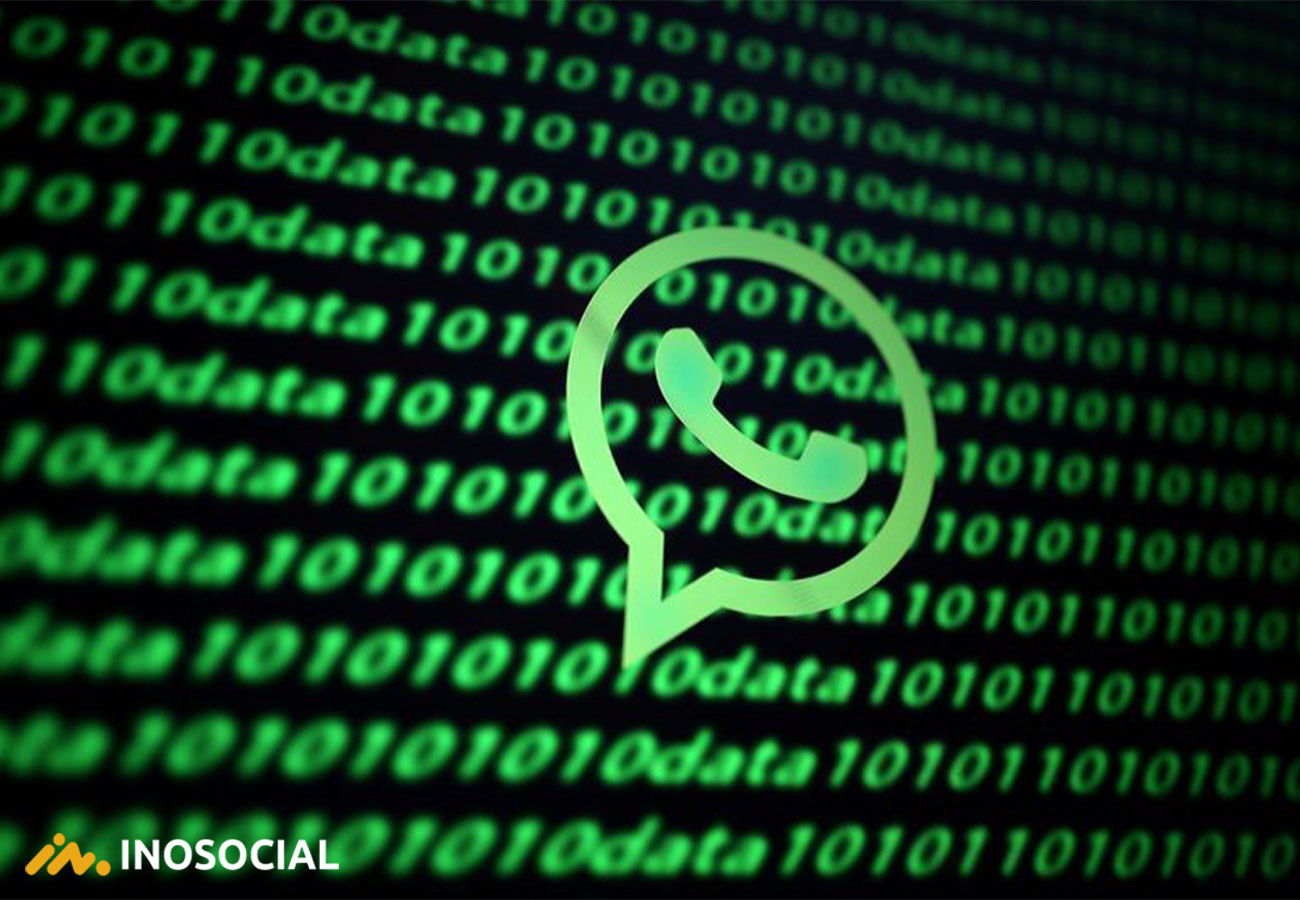 Both Facebook and Twitter have reported that they have now stopped processing demands for user data from Hong Kong.

The WhatsApp messaging app has announced that it had “paused” processing law enforcement requests for user data in Hong Kong.

WhatsApp has suspended its processing of requests for user data from Hong Kong law enforcement agencies, in response to China’s imposition of a new national security law on the city.

According to Macrumors, The decision by WhatsApp comes after China fast-tracked legislation that allows local authorities to supervise and regulate the city’s previously unrestricted internet. The controversial new law, which took effect on Tuesday, criminalizes acts that were previously considered protected speech under Hong Kong law.

“We believe freedom of expression is a fundamental human right and support the right of people to express themselves without fear for their safety or other repercussions. We have a global process for government requests, and in reviewing each individual request, we consider Facebook’s policies, local laws, and international human rights standards”, a Facebook spokesperson said.

More apps have previously rejected China’s data requests except for WhatsApp, and it Is not the first time.

Facebook, WhatsApp, and Instagram have been blocked in China for years, with the country’s government favoring homegrown alternative services that it can more easily regulate. Encrypted messaging service Telegram was also blocked inside China after it became popular with the country’s human rights lawyers, while several domestic VPNs – which are commonly used to evade censorship and access services abroad – were shut down after authorities said they were unauthorized to run.

Besides WhatsApp, Twitter, Facebook, and messaging app Telegram have also suspended transferring user data with the Chinese government and the Hong Kong authorities.