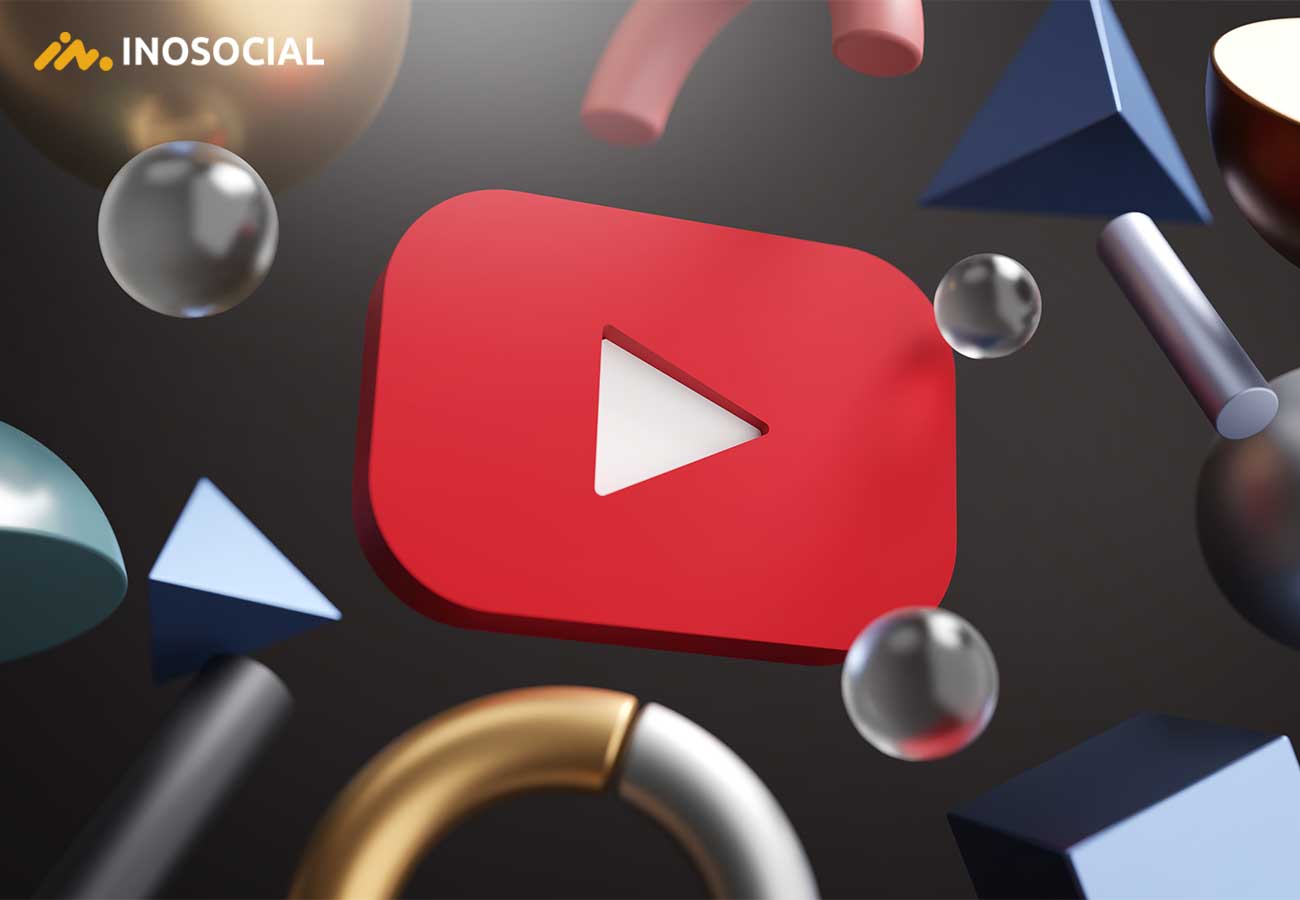 YouTube, as a video-streaming platform, is still missing some features and options. For example, doesn’t always make it easy to know when your favorite channels will be live. You often have to scroll through your front page or subscriptions to see who’s currently streaming.

That’s why YouTube is trying to make the platform a better place day by day by adding new features. Its latest test involves a new section in the subscriptions tab, to make it easier to find upcoming live content and Premieres.

The new feed in the subscriptions tab is called “Upcoming live and premieres.” For users involved in the test, this feed will display separately from the recently released videos you normally find. Live streams and Premieres scheduled to begin soonest will appear first in the feed, followed by content that launches later. You can set reminders for these events by clicking the infamous bell, and you’ll be notified when the stream or Premiere begins.

YouTube, like all other social media platforms, is updating itself day by day and adds interesting features that would lead to more popularity for the platform and more convenient use by its users.

No sound on YouTube: Why and how to fix it?

The art of creating eyeful videos needs to be combined with a piece of beautiful ...
By Dyka Smith
05/29/2022 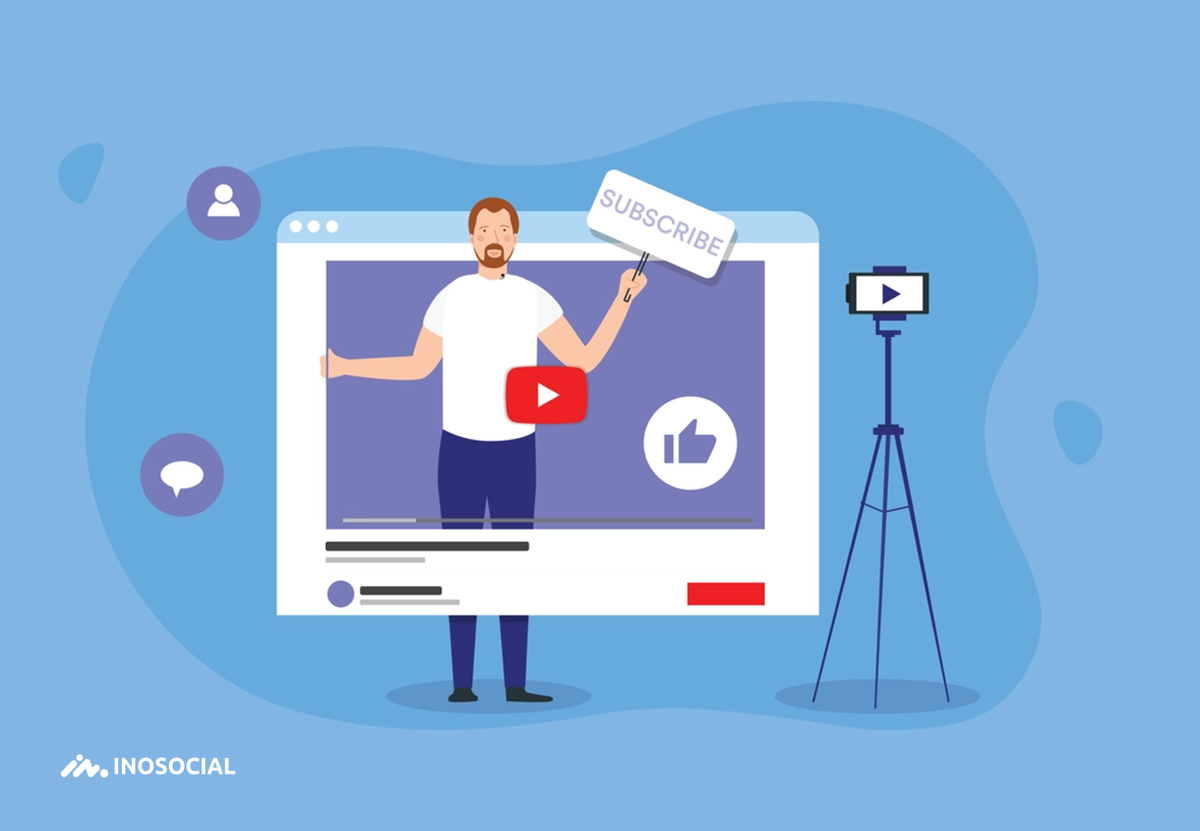 How to see subscribers on YouTube? (On any device)

As we were a schoolchild, there were many teachers, experts, and professionals in a specific ...
By Dyka Smith
05/16/2022 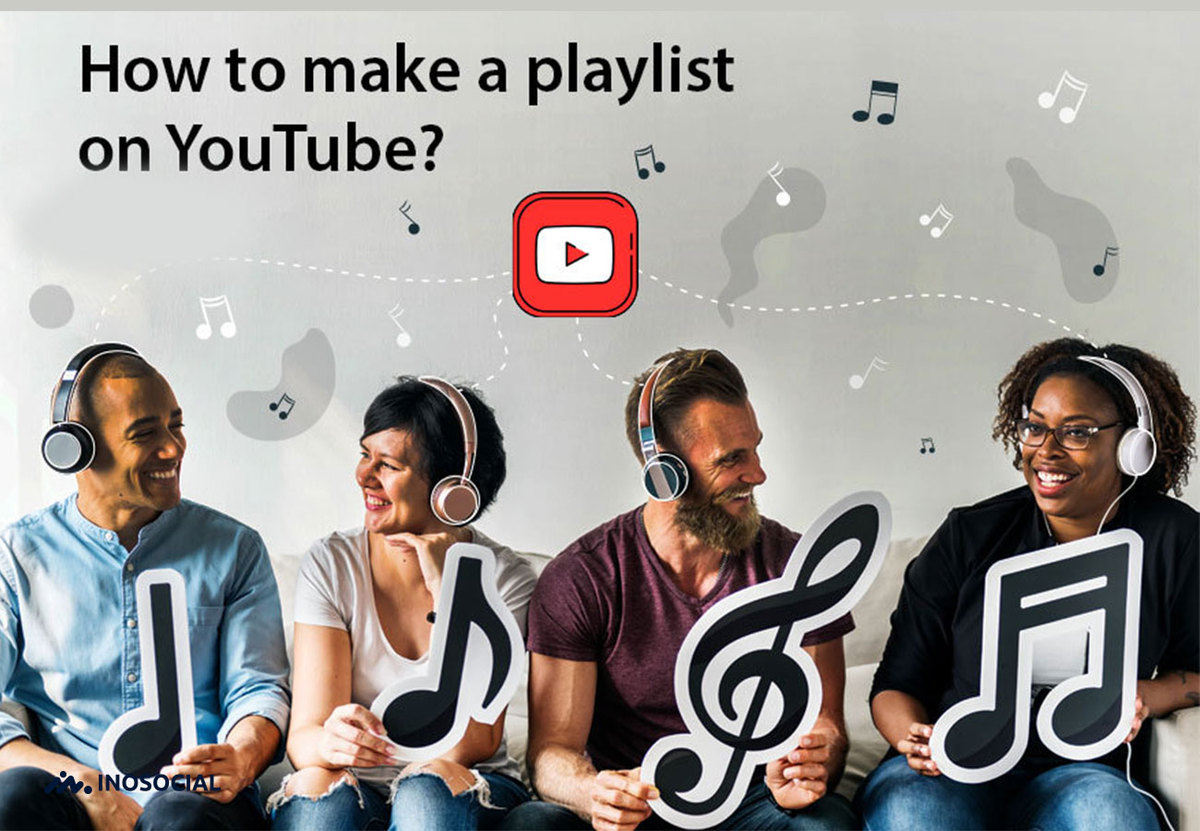