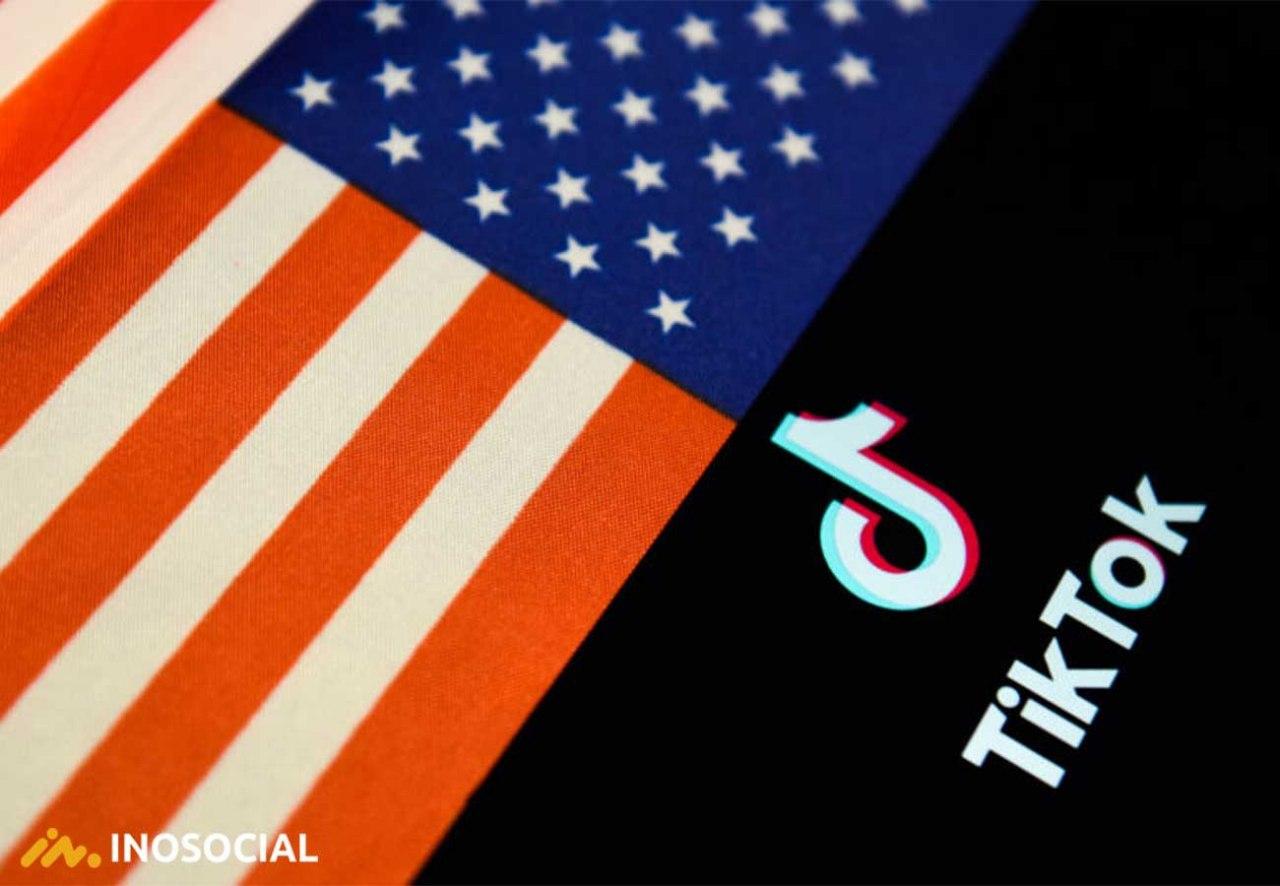 TikTok is free for a while and is now allowed to continue its job in the United States.

While the U.S. Government has given preliminary approval for the Oracle/Walmart takeover offer for TikTok to progress, as yet, there’s no official deal in place, and as such TikTok was set to be banned in U.S. app stores yesterday, in line with the original Executive Order.

The video-sharing app had faced being removed from Apple’s App Store and Android’s Google Play marketplace at midnight local time in Washington, DC.

Existing US-based users would have been able to have continued using it.

But they would not have been able to have re-downloaded the app if they had deleted it from their phones, nor have been offered software updates despite all Trump’s efforts to ban the app.

Thanks to A U.S Judge in Washington, Judge Carl Nichols, the executive order to ban TikTok is now blocked, and TikTok remains in the country.

According to Social Media Today, days before the original deadline, TikTok announced that it had made significant progress in arranging a takeover deal, which leads to the U.S. Department of Commerce issuing TikTok with an extension on the proposed ban till September 27th, giving it more time to finalize the deal. WeChat, meanwhile, challenged its ban in court, and a U.S. Magistrate ruled that the ban could not go ahead due to lack of evidence in relation to the concern that the app could be a threat to national security.

It seems that TikTok has argued along similar lines, and now, it too will avoid an app store ban in the U.S. There’s currently no timeline on the new ruling, which was issued by the U.S. District Court in Washington just hours before TikTok was set to be removed from availability.