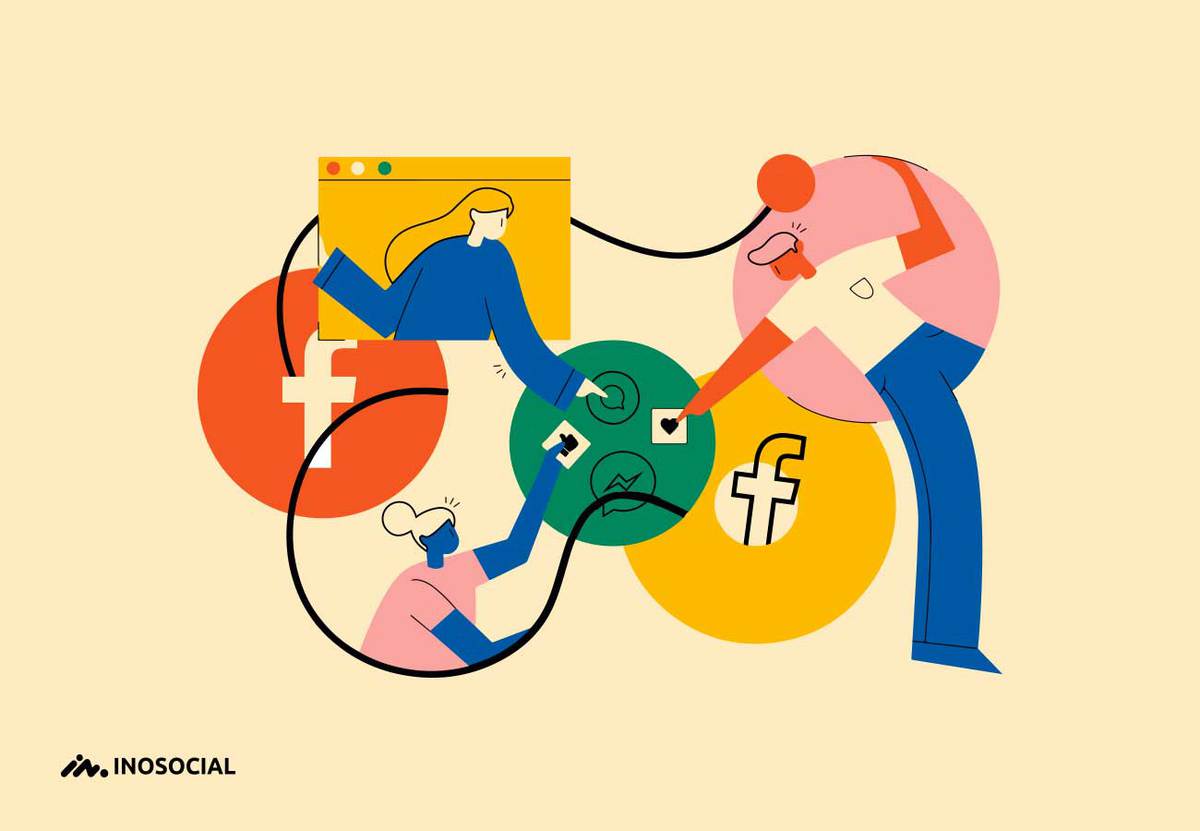 According to the latest statistics, more than half of the world’s online population (people who use the Internet) are currently members of the social media Facebook.

In less than 15 years, on February 4, 2004, a 19-year-old Harvard student named Mark Zuckerberg, along with a number of his classmates, launched a small website called The Facebook. Zuckerberg and his friends gradually spread the program among other students with phrases such as “Find your school friends,” “Share your photos.” The service eventually gained popularity at other universities, with more than one million users using The Facebook by the end of 2004.

Facebook added 350 million users in three years, and in the summer of 2012, with more than one billion monthly active users, it became the top online service.

According to the statistics provided, the number of monthly active users of this social network Facebook has increased to 2.38 billion people; This means that more than half of the world’s online population uses this app made by a teenager.

In these surveys, the total number of Facebook users in the world from 2008 to 2019 was examined, which in 2008 was 100 million users, and after eleven years in 2019, the number of users reached 2.3 billion. By looking closely at the annual statistics, it is clear that the number of users of this social network has almost doubled every year last year.

Facebook is currently the largest social network in the world, which is the top and most visited site in the world after Google and YouTube. In addition, Facebook has now become one of the technology and information giants that owe all this to its billions of users.

The CPS test, or clicks per second test, is a way to measure how fast ...
By Dyka Smith
9 hours ago