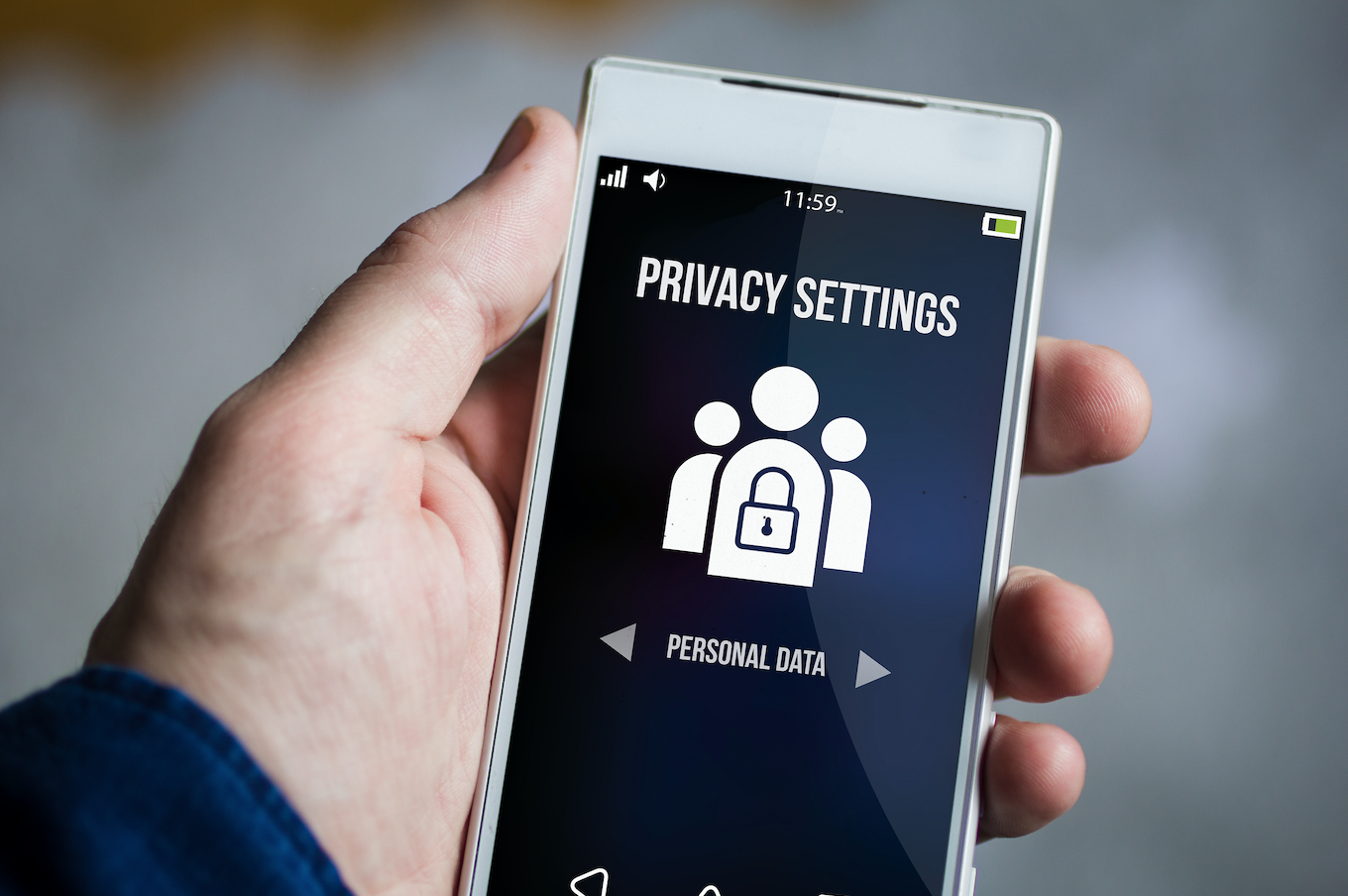 If you’ve been keeping up with the news, you might’ve heard of the data privacy issue with TikTok, where they were allegedly stealing data from its users. Although it’s normal to assume that it’s a standard practice among apps, even those who rarely use the app have their data stolen just as much as active users. Since then, it became incredibly difficult to trust mobile apps regarding your personal information. This applies to most apps and not only TikTok.

Of course, you can’t simply uninstall all your apps, especially if you use them as part of your work or studies. Hence, your only real option is to simply strengthen your mobile device’s security to prevent these apps from invading your data privacy.

On that note, here are seven tips to help keep your personal data secure from all sorts of mobile apps:

Your mobile device undoubtedly contains a lot of data. Some are useless, but most of them are extremely valuable. These include emails, contacts, and, most importantly, your financial information. One way to protect such data is simply to encrypt them, which involves converting files into an unreadable form.

There are several ways to encrypt your data, but the safest option is to use the built-in encryption feature on your Android or iOS device. If you’re looking for a more personalized encryption process, you can also use encrypted file sharing and storage apps.

Many apps require passwords to access. For example, if you want to use your banking app, you usually have to enter a password first. The same goes for mobile apps that might be stealing your data; they need to enter a password first before they can ‘access’ your financial information, so to speak. That’s precisely why you must make sure your passwords are strong and complex. If it isn’t, then mobile apps are more likely to guess the password, which would then grant them access to your financial information.

It’s also advisable to use different passwords for different accounts. Otherwise, once malicious mobile apps guess your password, they would have access to information from all your accounts using the same password.

In the case of web apps, experts suggest using progressive web apps as it allows you to encrypt your browsing sessions, essentially allowing you to add an extra layer of protection on your personal data on top of the existing passwords of your accounts.

Every now and then, you’ll encounter apps that ask for permission for seemingly no reason at all. For instance, calculator apps typically don’t need your contact information, yet some still ask for permission to access your Contacts app. This indicates that you’re likely dealing with a malicious app. If that’s the case, it’s best to uninstall that app and use an alternative instead.

On that note, if your battery is decreasing faster than usual, make sure you check all your apps to find the culprit for your device’s reduced battery life.

It’s already a given that applications from unofficial sources aren’t 100% reliable, yet many people still install these apps. One reason for this is that these ‘unofficial sources’ tend to copy the elements of official sources, such as Google Play Store or the App Store, in an attempt to convince users that they’re legitimate, when in fact, they’re not.

With that in mind, steer away from apps outside of official app stores, regardless of how legitimate they might seem.

Just like how the human body has its immune system to protect against harmful microorganisms, smartphones also have their own immune system, also known as its operating system. Every now and then, this operating system receives updates to ensure it’s strong enough to deal with all sorts of threats, including malicious apps. Therefore, it’s advisable to keep your device up-to-date so it can protect your personal data from malicious apps.

While it might be a bit tempting, jailbreaking or rooting your device is essentially an activity that compromises your device’s operating system. Since that’s the case, you can expect your mobile device to experience all sorts of issues after you root or jailbreak it, and this would include invasion of data privacy. It may not be apparent, but it would certainly happen in this scenario.

Your personal data is more valuable than you think. In fact, your personal information alone can cost thousands of dollars on the deep web. Hence, you can expect that many expect to have a hidden agenda of stealing your data without your awareness.

On the bright side, new technologies have made it easier to keep your personal data secure. That, in addition to these tips, should help you keep your data safe from all sorts of threats.

Dyka Smith
Dyka Smith is a content marketing professional at Inosocial, an inbound marketing and sales platform that helps companies attract visitors, convert leads, and close customers. Previously, Dyka worked as a marketing manager for a tech software startup. She graduated with honors from Columbia University with a dual degree in Business Administration and Creative Writing.
Previous

All You Have to Know About Jarvee