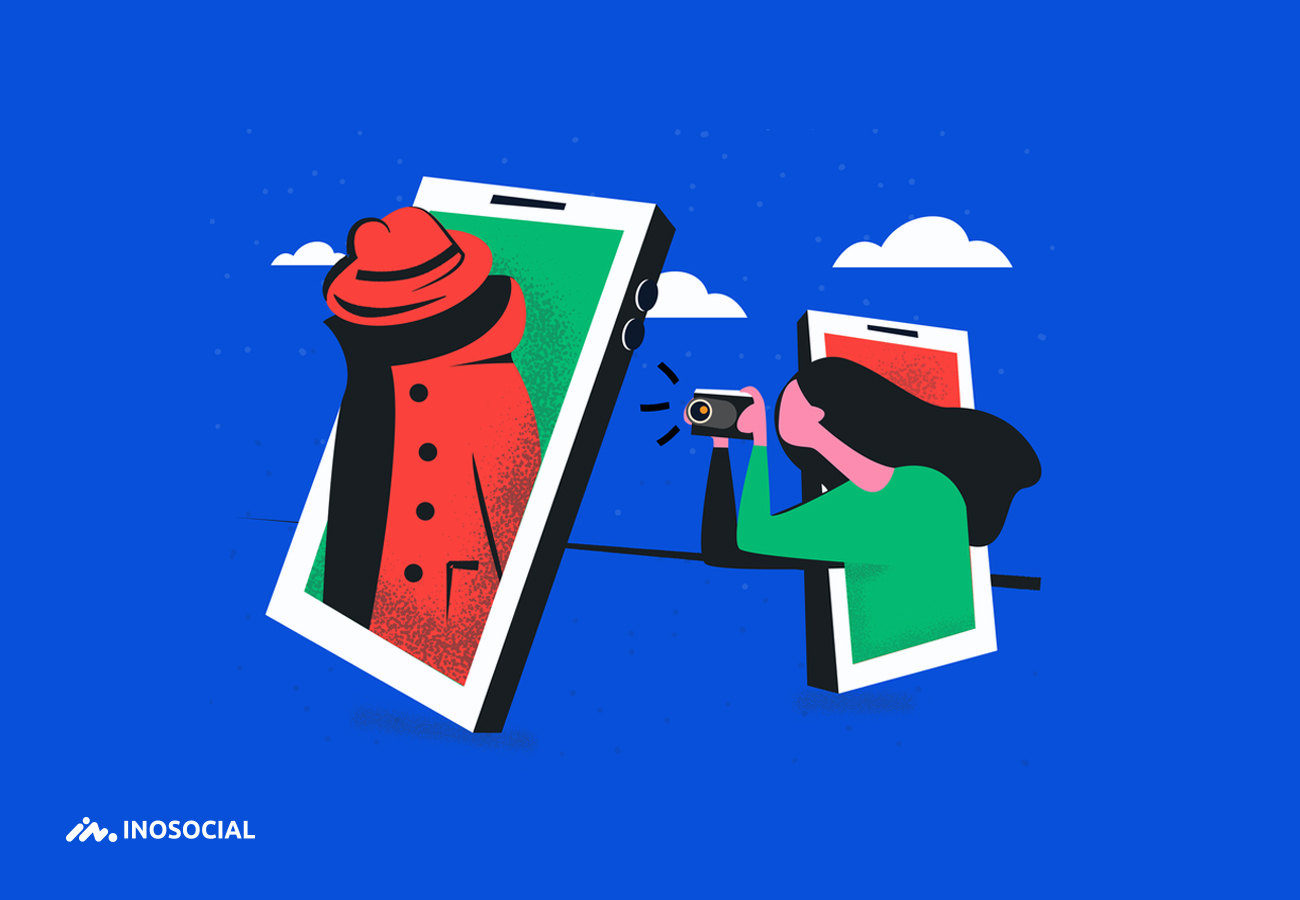 The current generation is technology-addicted with so many kids obsessed with social media and smartphone usage. The whole human race is becoming technology-dependent rapidly. According to a Huffington post, the main purpose of technology is to lessen human efforts to solve life’s problems. However, technology has also played an adverse role in spoiling the younger generation.

Thousands of apps are mesmerizing the younger generation such as Facebook, YouTube, Instagram, Snapchat, and Twitter, etc. In this digital era, social media is no longer about likes, shares, and comments. It helps everyone from tech giants to manufacturing companies to spread their brand message to global audiences.

Forbes reveals that organizations are facing several social media-related threats that ultimately ruin a brand’s identity and result in several lawsuits. Since the advent of social media is directly linked with the revolution in the mobile apps industry, undetectable spyware, and phone apps can become a significant threat to your social media accounts and pages.

The Darker Side of Spyware Apps

Many companies recognize their corporate social responsibility and use social media to spread positive messages to stop mass violence, hatred, and frustration. Due to the widespread use of spyware programs, the privacy of millions of people is at risk as there are growing cases of data manipulation and security breaches on social media, all thanks to spyware apps and phone monitoring tools.

Do you think your social media is being watched right now? Forbes also reveals that 89% of users online are being monitored in 65 countries. Mobile app technology has a disadvantage in that sense that anyone with malicious intentions can access your employees’ smartphones and spy on all social media activities without being seen.

Business.com reveals that Google has been blamed in the past few years to collect private information of users through searches and creates ads based on those searches. But Google wasn’t using all these tactics for a harmful purpose.

In modern organizations, even managers can use surveillance applications to spy on social media accounts. Things can go out of hand if a company’s Facebook account is hacked or a hacker breaks into your kid’s Snapchat account and steals their private photos.

This means that there is a darker side of spyware apps and software for employers and parents in the US and the rest of the world. When companies develop useful tools that facilitate parental monitoring or employee tracking, it is also common that they end up in the hands of questionable people. The result is a serious threat to your social media security and integrity.

There is a possibility that your social media accounts are being watched right now and you don’t even have a clue. With enough data or sensitive information at their fingertips, malicious people can harm your social accounts as well as your company’s success.

The truth remains that more and more spyware apps are allowing hackers to mess with people’s social networking accounts and watch their private affairs. Using these apps, even some terrorist organizations can use spyware tools and invade the privacy of government officials. Just saying!

Breach of privacy mainly happens because so many spyware applications are being developed by companies to assist such people to manipulate or use others’ private information.

The above statement is true because all the time, we hear people crying “My Twitter account got hacked.” Even if you take care of your passwords and do not pass over login information to anyone, your social accounts are still under a great threat. This is even worse news for business owners with most business accounts on Facebook and Instagram.

More examples of social media dangers due to spyware apps include identity thefts that affect millions of people a year. Due to a lack of data standards, people give away significant information including credit cards and home addresses.

In the absence of a proper policy to access your business social media accounts, you may suffer from the loss of information or security. People often have no idea when a criminal can use a spyware tool to access their information or steal their identity. Moreover, some spyware apps are loaded with the virus; these apps are mostly illegitimate and inject malware into your systems.

Vulnerable Third-Party Apps are a Threat to Social Media

A 2017 research by Pradip Kumar reveals that spyware apps are creating issues of social media privacy, security, and reliability.

These apps target every user on social networking sites. For instance, hackers can post fraudulent messages by your company name after getting access to your Facebook account. This is why many organizations are struggling to meet the goal of having a secure social network ecosystem.

Hackers can find vulnerabilities and may be able to gain illegitimate access to social media using third-party spyware tools. A Hootsuite post reveals that in May 2020, hackers used a third-party spying application and hacked the Twitter accounts of the International Olympics Committee.

Due to a third-party spyware tool, another bad incident happened with FC Barcelona. However, the organization conducted a security audit that showed a link of hacking with third-party tools. That incident is another example of spyware apps and their link to social media exploitation. With access to your social networking accounts, hackers and malicious people can do significant damage to your brand’s reputation.

World’s No. 1 Spying App Can Break or Make your Business

When employees are given access to install third-party apps on company-owned smartphones, they end up installing much more than required. For example, Xnspy, the leading tool to spy on employees is widely used across the globe by savvy employers to control the social media activities of employees.

No doubt, the third-party app is installed by thousands of tech companies and small businesses for a good reason to improve the culture of their organization. The app is the only spying tool in the world that offers 40+ advanced features to employees and parents to keep a check on the social media activities of their kids and employees.

Some of these beneficial features include Facebook monitoring, WhatsApp call logs, and messages monitoring, Snapchat, Viber, Skype, Kik, Instagram, Tinder, and even Line monitoring. In pursuit of creating ideal social media profiles, many individuals and companies risk their privacy and data security by installed Xnspy or such spyware apps.

This creates an issue of whether it is legal to install Xnspy on employees’ smartphones to monitor their social media activities. The app remains undetected unless people are informed that their social media is being monitored. Tracking social media activities of kids and employees is no longer difficult, thanks to Xnspy. For example, to install Xnspy on iPhone or Android devices, physical access is required. Since this app works in a hidden mode, it remains undetected by most target phone owners or users. This is where the risk of losing all the personal or sensitive information starts.

With Xnspy installed, it is so easy to spy on someone’s Facebook and other social media accounts/pages from a cell phone. And the users won’t even know it.

Enabling social media tracking is vital for parents and employees in this era of social media addiction. However, spying applications are creating havoc for companies and individuals by gaining their social media accounts. Using stealth mode, Xnspy and many other spying tools can be used by malicious people to satisfy their evil desires.

That means using third-party apps without consent gives freedom to hackers to delete multimedia files and chats on social media. The post shows that social media hacking via spyware tools has serious implications for businesses and individuals.

Amidst all these dangers, companies cannot lock down their social networking accounts or pages. You can save social media from becoming a spying ground for others with an adequate privacy policy.

Users can receive compensation in the form of HNT for sustaining and protecting the network ...
By Jessica Alameda
16 hours ago