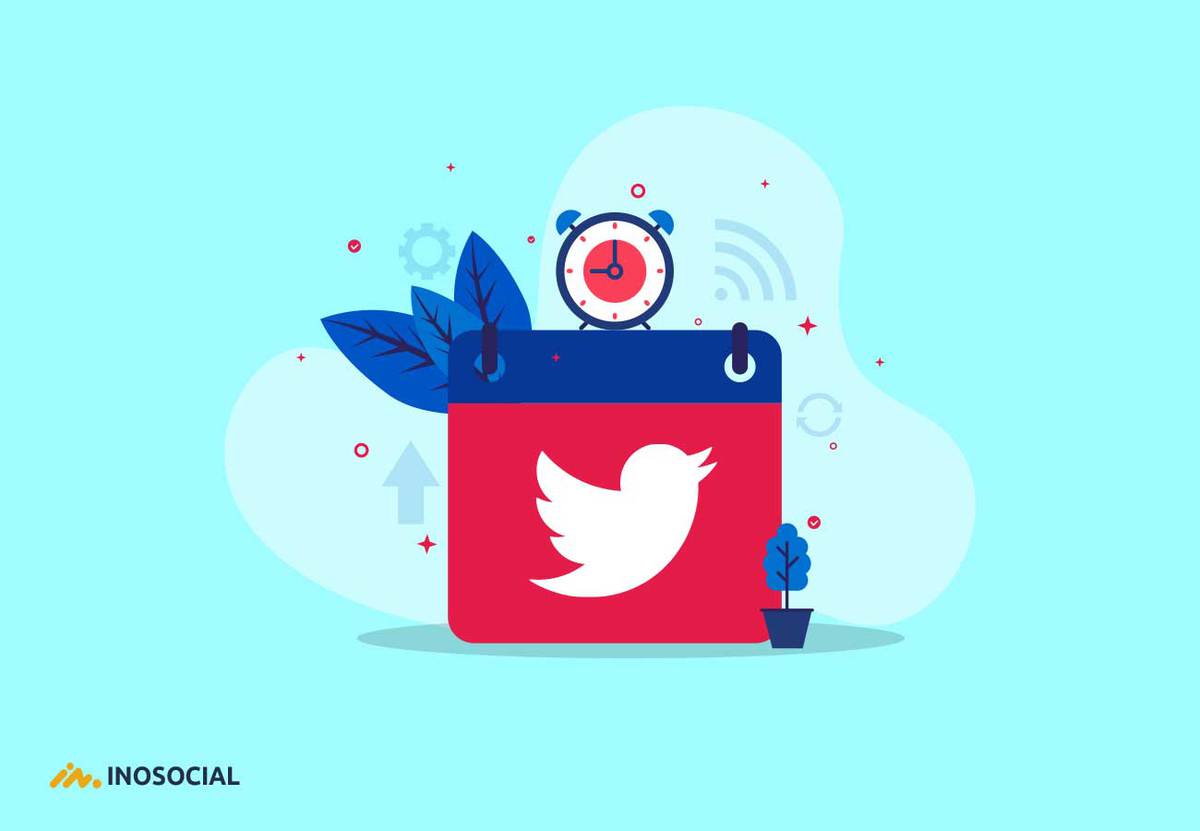 Whether we use Twitter for personal or business purposes, it is a really wise idea to schedule tweets in advance because it would have tons of benefits for our account’s growth.

Twitter is still one of the most popular and used social media platforms after about fourteen years of its emergence, and it’s still a priority when it comes to social media marketing and promoting businesses. That’s why we should never underestimate the power of this platform.

But, not all of us have the time to devote to posting tweets on Twitter daily, but knowing how effective it can be for marketing strategies, we should consider using it. That’s when a Twitter scheduler would come in handy. Keep up with me how to get to know more about what a Twitter scheduler is and how to schedule tweets for your accounts.

Can you schedule tweets?

Twitter is one of the few social media platforms that allow its users to schedule tweets from Twitter itself. Not so long ago, Twitter announced “Scheduling Tweets” in a blog post. The in-app tweet scheduler has made it very easy to schedule tweets for any time in the future, and there is now no need to get a third-party tool or plugin or even pay for a service.

Even if you are not a professional Twitter user, it is not hard to learn how to schedule tweets, and I have covered all the steps for tweet scheduling in this guide.

A twitter scheduler is a kind of automation tool, which automates the act of tweeting for us. When we opt to use a scheduling tool, we are asking a tool to help us with sharing content on Twitter.

Most of us are busy enough with daily tasks and jobs which makes us not to have enough time for tweeting on the best times of Twitter to get more engagement and to maintain a good quality presence on the platform, but using a scheduler, we would never need to worried about missing the best times to post on Twitter.

All we have to do is to devote some minutes preparing the content and set their date and time; then, these tweets would be shared one after another when the scheduled time has arrived, and you’ll not even have to touch your device for posting. Isn’t that just wise to use scheduling tools?

Imagine you are running different accounts for different purposes. Wouldn’t’ it be helpful to have a tool that would share your tweets to all these accounts at the time and date you set? That would be most beneficial for business owners and marketers.

What are the benefits of scheduling tweets?

I’m sure by now you know how useful a Twitter scheduler is, and you can’t wait to get to know more about its advantages, so I’d go straight to the point and write a little more about the benefits of scheduling tweets.

When we decide to schedule tweets, the first thing we from it is that it helps us save more time. Most of us tweet more than once each day, which requires us to log in to our accounts, choose to compose a tweet, edit the captions, choose media and share them one by one at different times of the day. Using a Twitter scheduler would decrease the time we spend on sharing tweets a lot since we only need to prepare our content once.

As a marketer or business owner, you surely know that tweeting once a day is just not enough, and the more you tweet, the better the results would be. Twitter is not like Instagram that posting three times a day would be considered too much; tweets can be shared more than Instagram posts.

I used to tweet ten times each day at different times of the day, and that required me to cease all my actions and job tasks I was doing and go to twitter to share content. This made me get distracted from the job I was doing, like ten times a day! After I got to know how to schedule tweets, I did not have to worry about missing the time to tweet, and I have them all scheduled in advance.

Just like all other social media platforms, Twitter has some best times to post, which means that users are most active on specific times of day, which makes those times perfect for tweeting. You can easily set your twitter posts to be shared at the right time, which helps you get more audience by getting noticed more.

If you are that kind of a person who does not have time to be active and share tweets constantly, all you need is to schedule tweets. This would keep your account updates and fresh with the tweets you have previously prepared and you’ll have an organized twitter presence.

Scheduling tweets has two common methods. The first method is to schedule tweets by going to ads.twitter.com and signing up for an advertiser account or act more wise by choosing a reliable social media management tool which also offers a Twitter scheduler because with such a service, you can schedule tweets in multiple accounts at the same time and you are not obliged to have an advertiser account and pay lots of money.

7.     A new box would appear in which you have to click on “Scheduling” and type any message. 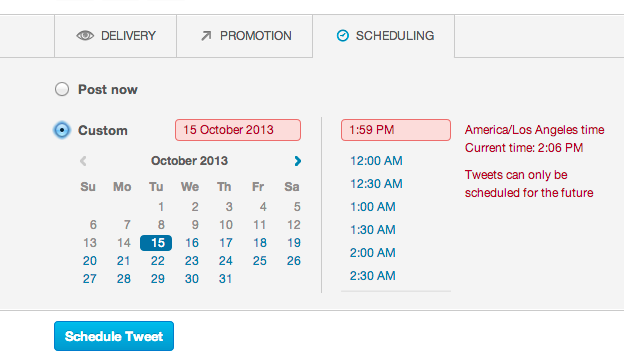 10. You are done scheduling the tweet, and you can find it on the “Only Scheduled Tweets” column on the advertiser dashboard.

Scheduling Tweets would save you a great deal of time and energy. If you are going to grow your Twitter accounts, it is better to post at the best time, and make sure you’re tweeting a few daily. 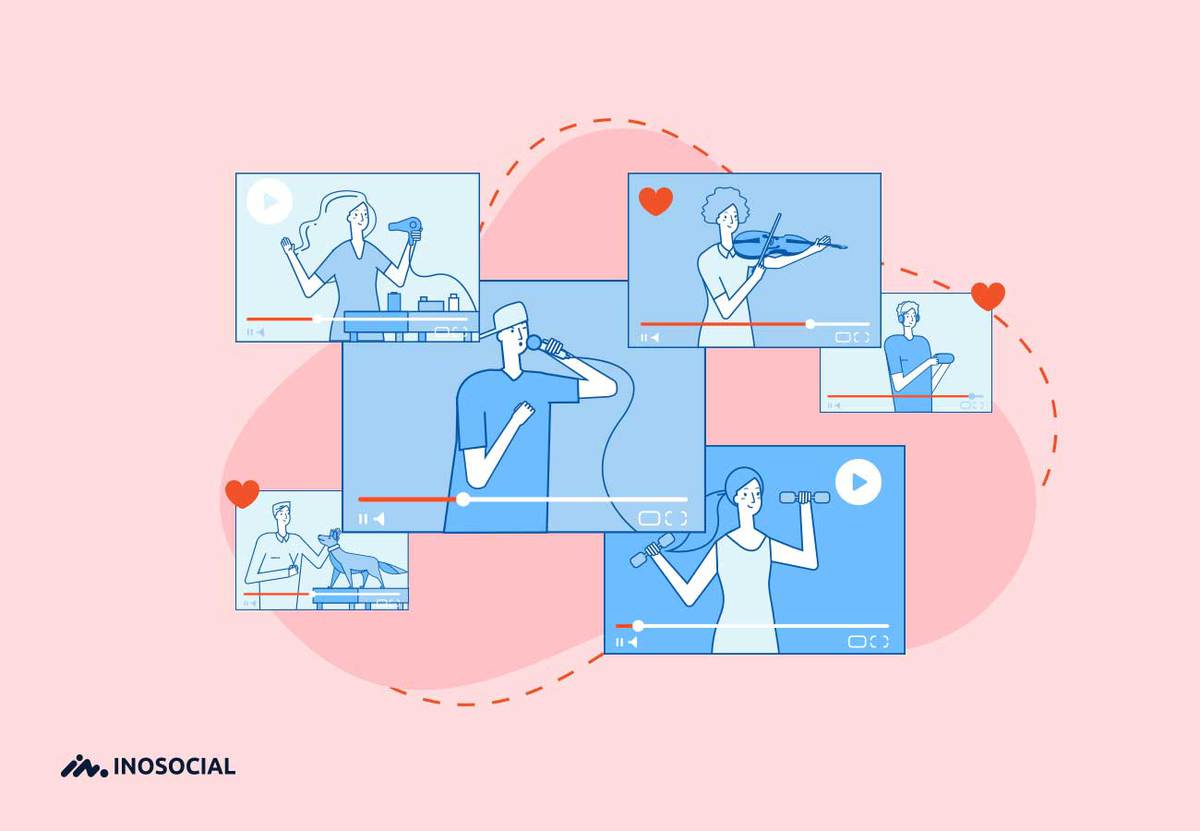 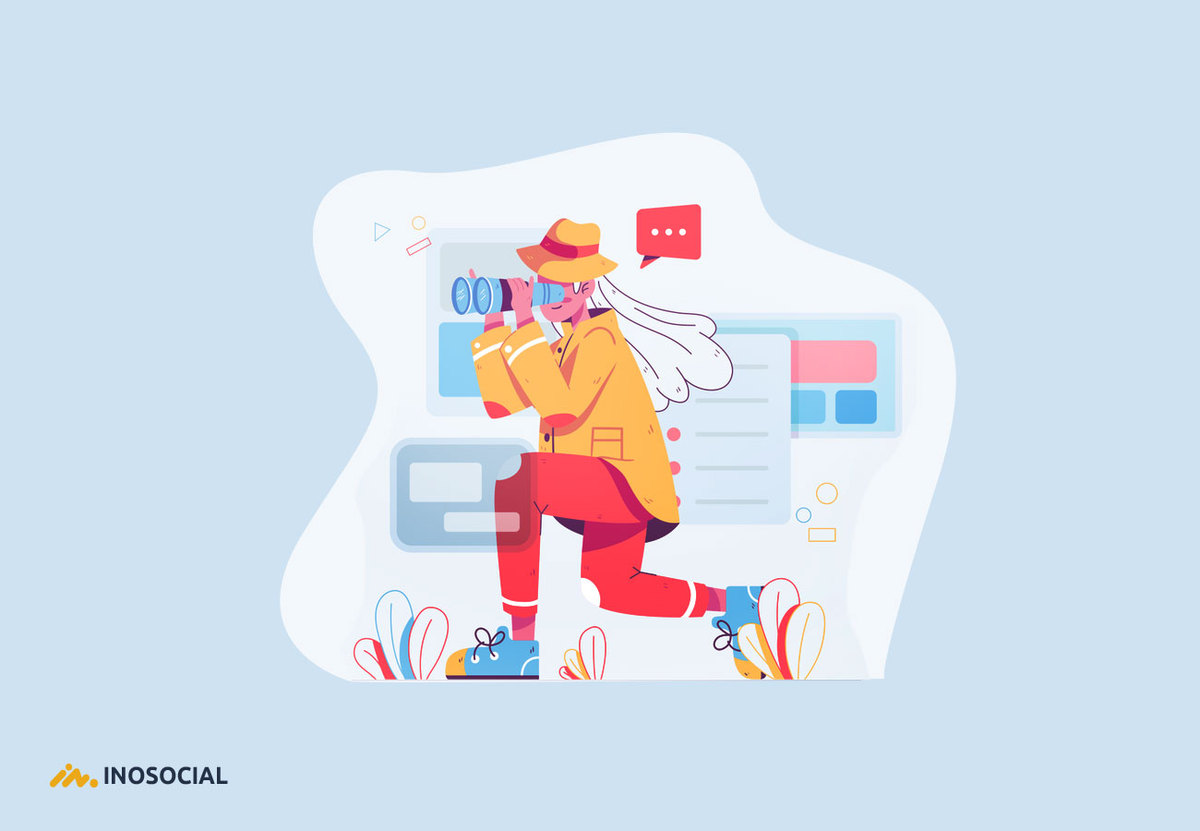 How do I get Google to stop showing previous searches? 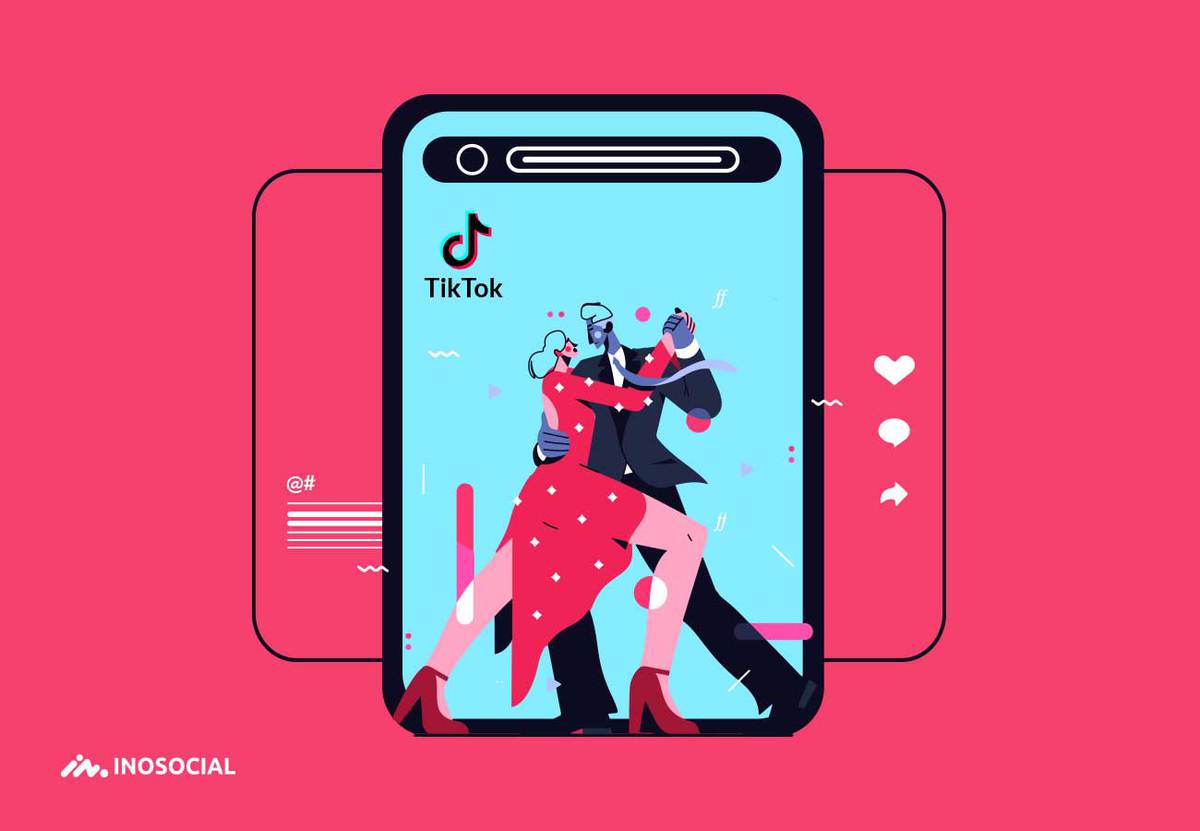 How to watch TikTok videos without account? (TikTok online viewers)