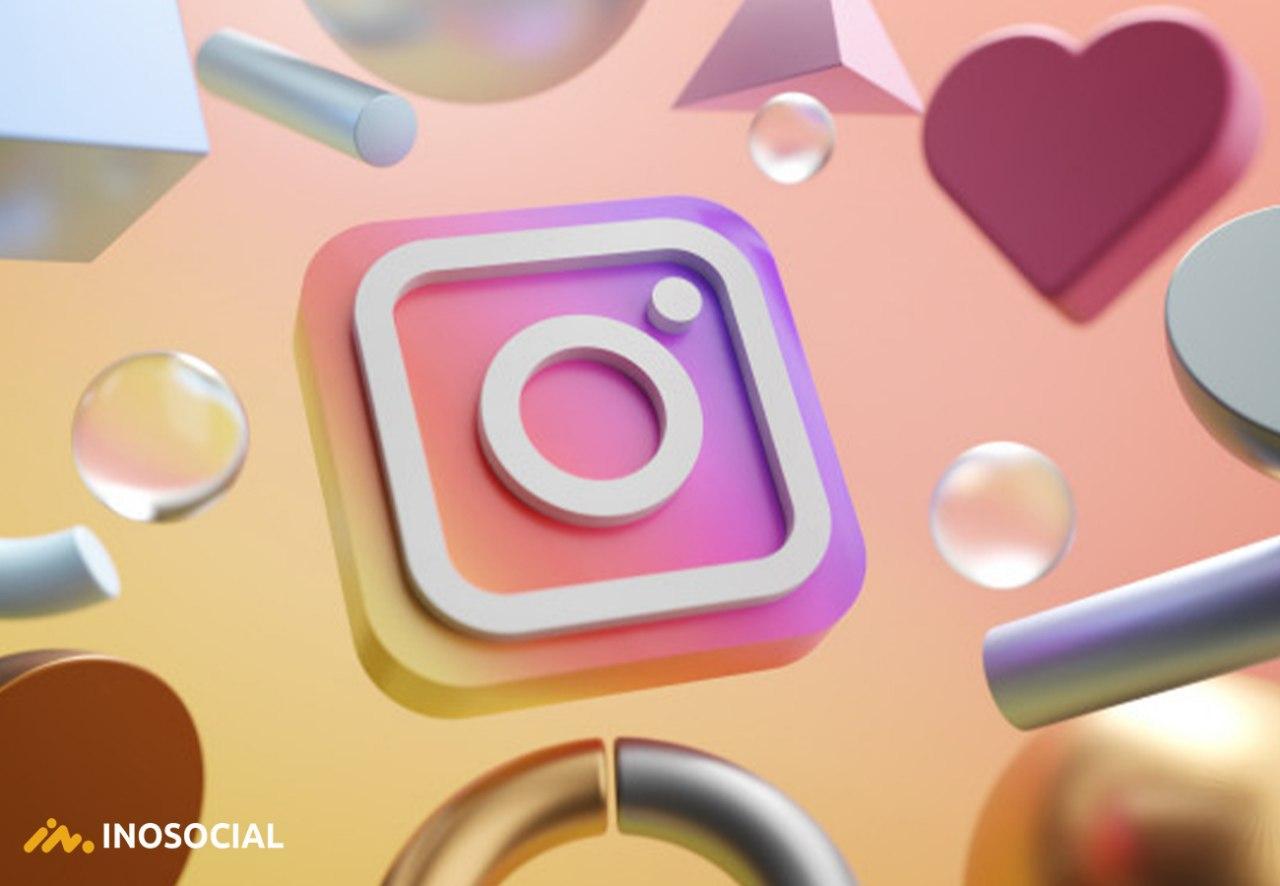 On June 23rd, Instagram officially announced a new feature for Instagram stories, which excited a lot of people. “Reels” is the new Instagram story’s function, which is a video-music remix feature just like TikTok.  The feature is now accessible to Limited users in countries such as Germany, France, and Brazil on both iOS and Android.

The emergence of “Reels” would most probably be huge harm to TikTok, and it would soon be considered as the biggest TikTok rival around.

What exactly is Reels, and how does it work?

Reels is a video feature for Instagram stories that enables users to create, record, edit, and share 15-second videos (reels) with your followers, simply in feed or via “Explore.” You can add creative audio tracks or cool effects or even give your multi-clip videos your very own touch!

Now that we know what this exciting new feature is, it’s time to get to know how it works and how to work with Reels.

According to Bravo website, There are three different ways to record a Reel : 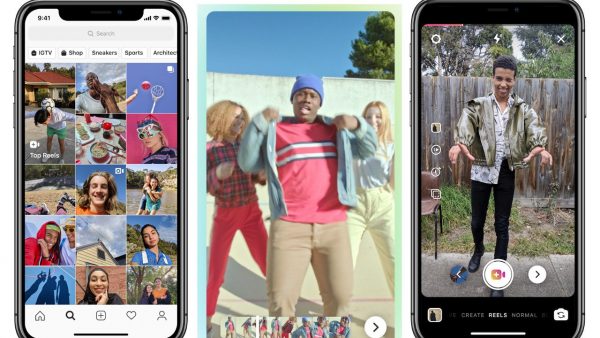 Obviously, if your account is private, your Reels would only be seen by your followers and only in your own feed. On the other hand, If you are public, you can share your reels in a special area in ” Explore “! There they are visible to the entire Reels community.

Another interesting thing about Reels is that If you provide and share reels with certain songs, hashtags, or effects, your reels will also be shown on the marked pages as soon as someone clicks on the respective song, hashtag or effect.

Another point to note is that users can add their Reels to their highlights even after 24 hours and when the story expires.

In my opinion, Reels can change Instagram’s culture to one where we’re comfortable looking stupid, and finally, it could beat TikTok’s talent competition in no time.

What do you guys think about this new TikTok-like feature of Instagram stories? Share your opinions with us below.