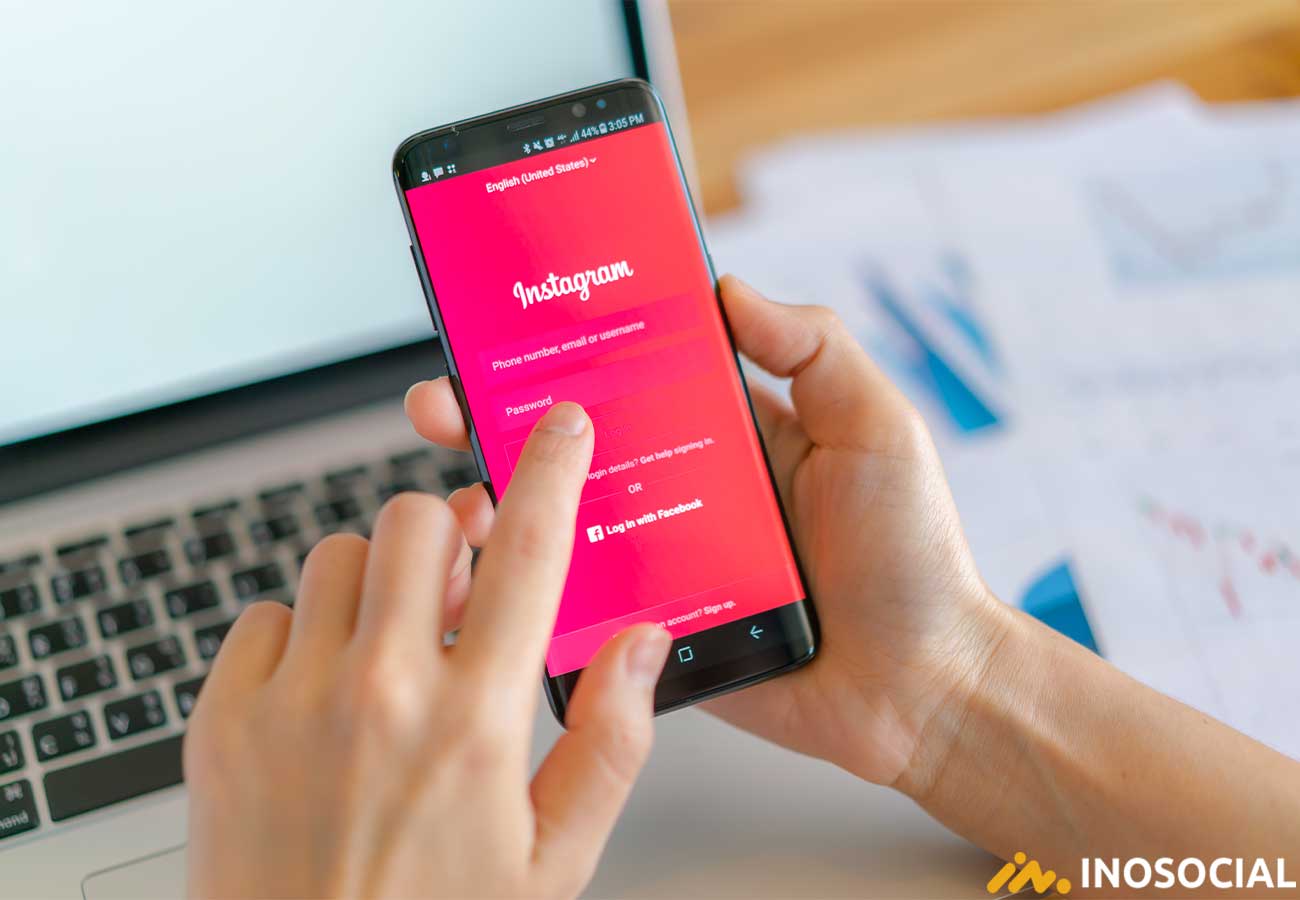 The latest version of iOS is showing some other minor issues and some unexpected behaviors. The latest misbehavior of this iOS version made users angry. Some users reported that they were seeing the green “camera on” indicator while using Instagram when they were just scrolling through their feeds, not taking a photo or video.

One of Instagram’s speakers said to The Verge that this issue was just a bug that is being fixed.

The behavior looks to be yet another of iOS 14’s aggressive new user notifications, which alert users to app behaviors like clipboard copying. Several iOS apps, including TikTok, LinkedIn, and Reddit, were discovered to be accessing users’ clipboard content since whenever a third-party app accesses the clipboard of a device with iOS 14, a notification pops up.

Something similar to this issue happened to Facebook as well. Facebook fixed a bug in its iOS app last year that appeared to be activating devices’ cameras in the background without users’ knowledge.

Anyways, the bug is now being fixed, and meanwhile, if you are having this problem and it will be gone in no time.