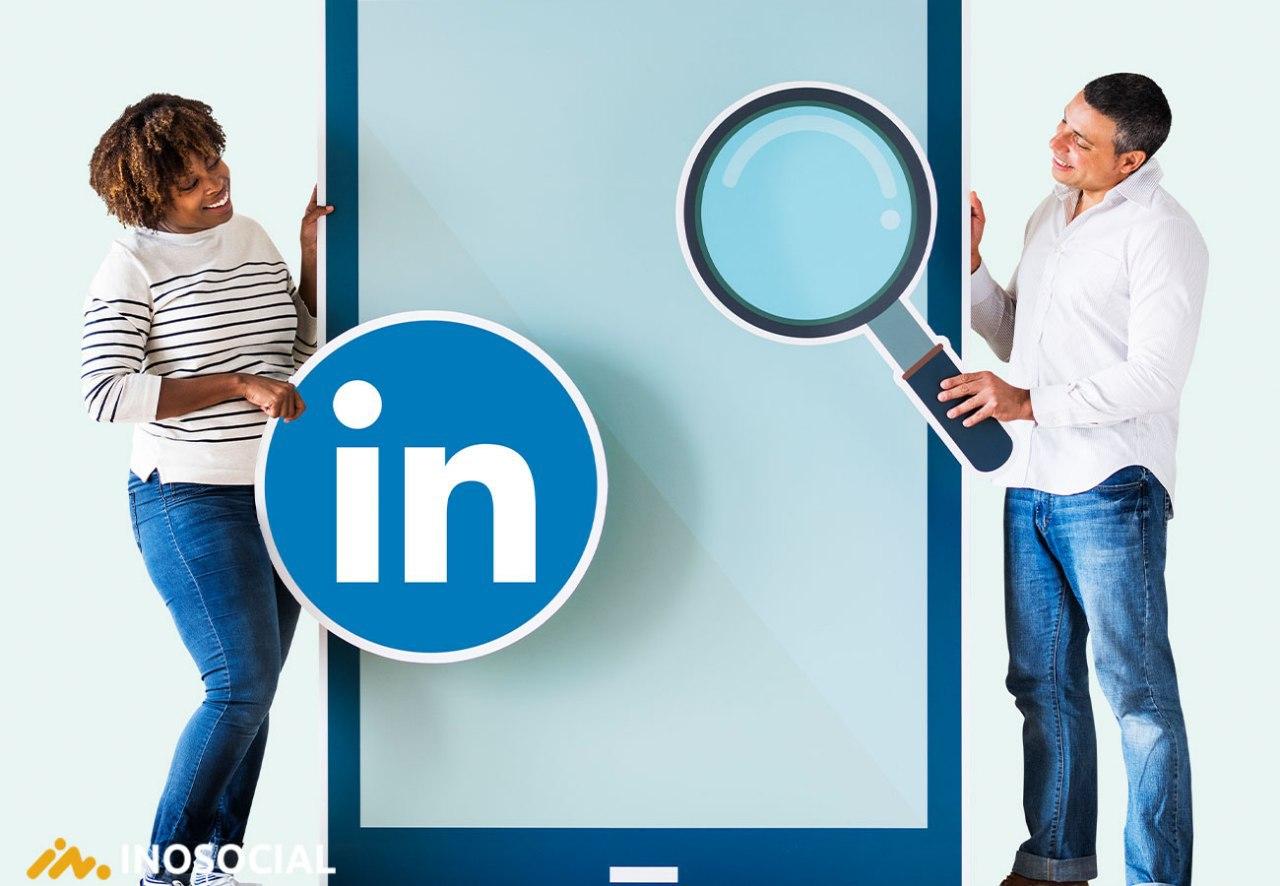 This decision is made after a user highlighted the seemingly privacy-invasive practice earlier this week. Twitter user DonCubed, a developer for portfolio builder Urspace, posted a video showing that the LinkedIn app was copying the contents of his clipboard on every single keystroke.

“LinkedIn is copying the contents of my clipboard every keystroke. IOS 14 allows users to see each paste notification. I’m on an IPad Pro, and it’s copying from the clipboard of my MacBook Pro. TikTok just got called out for this exact reason.”

Just like TikTok, which was caught shamelessly reading users’ clipboards, thanks to a new privacy feature in iOS 14, LinkedIn is now exposed while doing the same disgraceful thing, which is currently in a limited beta for developers. The operating system now notifies users when an app copies something from another app or device.

TikTok tried to make excuses for this behavior by sharing fake statements. For example, TikTok announced that this snooping action was part of an ‘anti-spam’ feature, and the company also announced that it would discontinue this practice.

We can now be a little more relieved, and we can feel safe thanks to iOS 14. It seems that iOS 14 will help us to discover this type of behavior in other applications too.