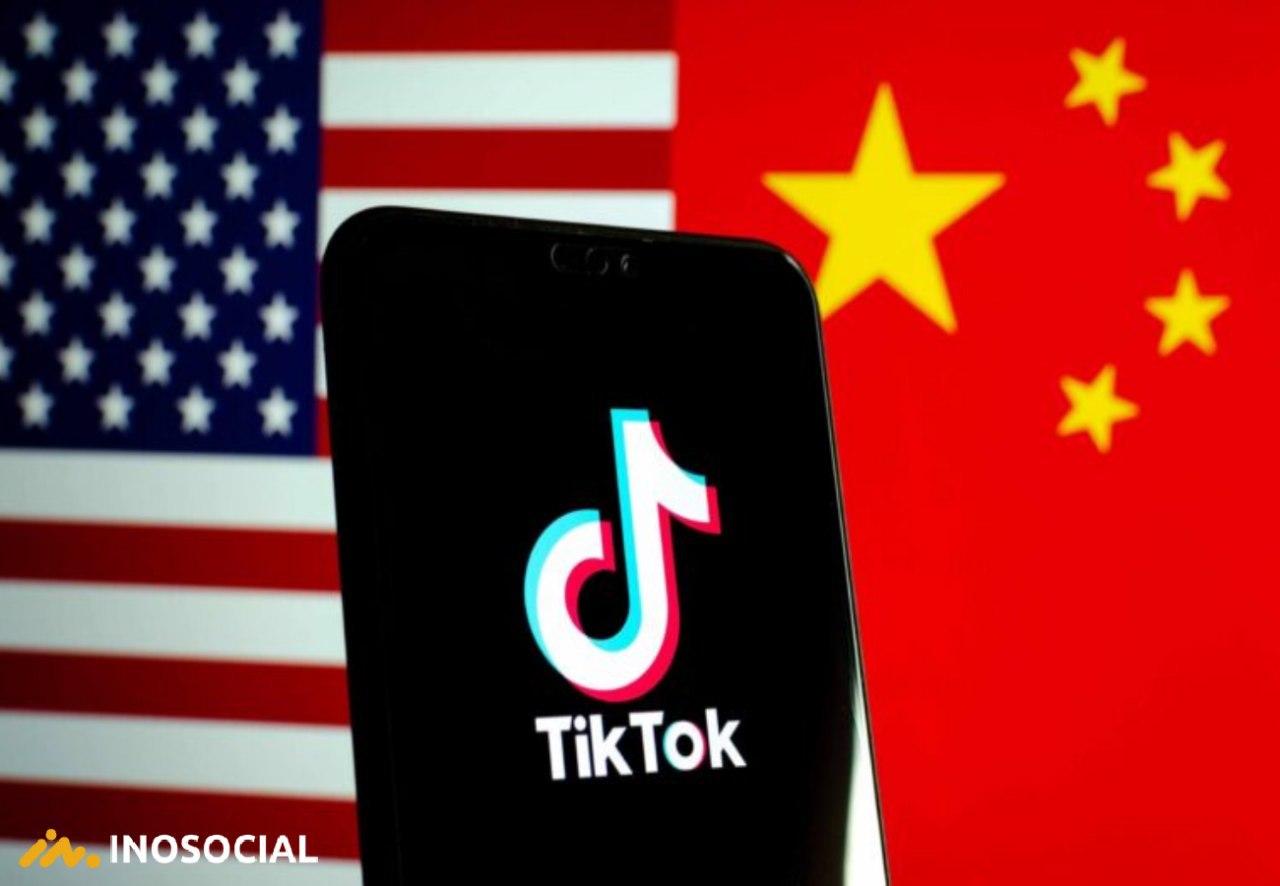 It is almost known by most of the people all over the world that Microsoft is in talks to buy TikTok, as we wrote about earlier this week as well. But today, Microsoft has added some more details and clarities to the purchase after CEO Satya Nadella has talked to President Trump about the acquisition.

Following a conversation between Microsoft CEO Satya Nadella and President Donald J. Trump, Microsoft is prepared to continue discussions to explore the purchase of TikTok in the United States. While they are unlikely to need the help of business acquisition loans to complete this purchase like smaller businesses might, should they be able to close on a deal, the cost of acquiring this growing platform will surely be huge.

The company notes that CEO Satya Nadella discussed the matter with President Trump and that it plans to solidify a deal no later than September 15th.

If Microsoft succeeds in buying TikTok, It would be a very grand move by the company, and the acquisition would mean Microsoft would own and operate TikTok in the US, Canada, New Zealand, and Australia. The company also added that it might bring on other American investors as minority stakeholders.

“Microsoft fully appreciates the importance of addressing the President’s concerns,” the company wrote. “It is committed to acquiring TikTok subject to a complete security review and providing proper economic benefits to the United States, including the United States Treasury.”

How would the TikTok experience change after the acquisition?

Microsoft has made a promise to make the TikTok experience something better after the acquisition if succeeded. They said that they’ll add the best security and privacy to TikTok for users, one it never had before.

Microsoft could add some stability to the mobile app in the U.S., where ByteDance has been criticized for having nebulous ties to the Chinese government.

Another goal Microsoft is looking for is that it is aiming to Microsoft also says it’s aiming to “ensure transparency” with TikTok users while also maintaining “appropriate security oversight” by the governments where it’s operating the service.

When would the acquisition discussions end?

Microsoft says that in any case, their discussions about the acquisition from ByteDance would complete no later than September 15th, 2020 and that it is keeping discussion ongoing with the President and the U.S. government.

There is also the possibility that these negotiations would fall apart like so many other huge talks between huge companies, but this deal is particularly strange since it seems to be coming at the behest of a President who has talked of banning TikTok.