Social media seems to be the best tool for gaming influencers to share the games they play and increase their visibility. If you are really into gaming, find out what the best Twitch streamers or gamers on YouTube and Twitter are doing.

The history of video games goes back to the early 1970s when the first commercial arcade game was introduced. These games have evolved dramatically over the years and have recently moved into social media environments. Gaming has now turned into an ever-growing industry that is booming at a rapid pace as the number of gamers who seek fun, fame, or money in it is snowballing. Being a gamer is now about so much more than finding the most fun game to play online, now that you can win big money by spending time doing what you love. People now even have careers in gaming!

Social media seems to be the best tool for gaming influencers to share the games they play and increase their visibility. It’s because there is a massive audience on social networks, and you have the potential to attract many targets by owning active profiles.

The first step to hosting an online gaming profile (after ensuring you have the best satellite internet for gaming, of course) is to select the niche that you are passionate about. This could be anything from role-playing games, eSports, or even retro games. Whatever you choose as your niche, having a passion for it is essential since you can engage the audience more effectively with intrinsic interest and energy, whether you’re explaining something like the enigma d2 runeword, or streaming yourself playing a game casually and talking with those who are watching you about gaming, life, or wherever the conversation leads. The second one is to put time into finding the target audience and provide the sort of gaming content that appeals to them the most.

And the third step is to choose the best gaming social media platform. It may depend on the type of video game, i.e., whether it is a console system, a PC, or a mobile phone. Your chosen game should also have the online-play capacity so that you can live-stream the gameplay.

Twitch is the most well-known gaming platform enabling users to watch or stream digital video broadcasts. It was once considered as a streaming media site only and not as a social network. However, with the features it boasts now, it can be classified as a social media platform like YouTube or Twitter. There are also some services for Twitch promotion, in which you can grow the account.

A gamer live streaming on Twitch

What are these features?

On Twitch, you can post a status update, and users can like, share, or comment on them. Besides, you can follow other users, chat with them, or send them direct messages. The fact that Twitch mobile app is also available makes it comparable to Instagram or Twitter as popular social media platforms. Best Twitch streamers are getting the most out of these features to grow in popularity.

In spite of the vast popularity of Twitch for gaming influencers, the main focus of social media gamers is on YouTube and Twitter.

You can live stream the gameplay via a mobile device on YouTube to expose gaming personality and skills to a large remote audience. Although YouTube is not primarily a gaming platform and there are a variety of reasons why people watch videos in it, the number of gaming YouTubers and their fans in it are skyrocketing. 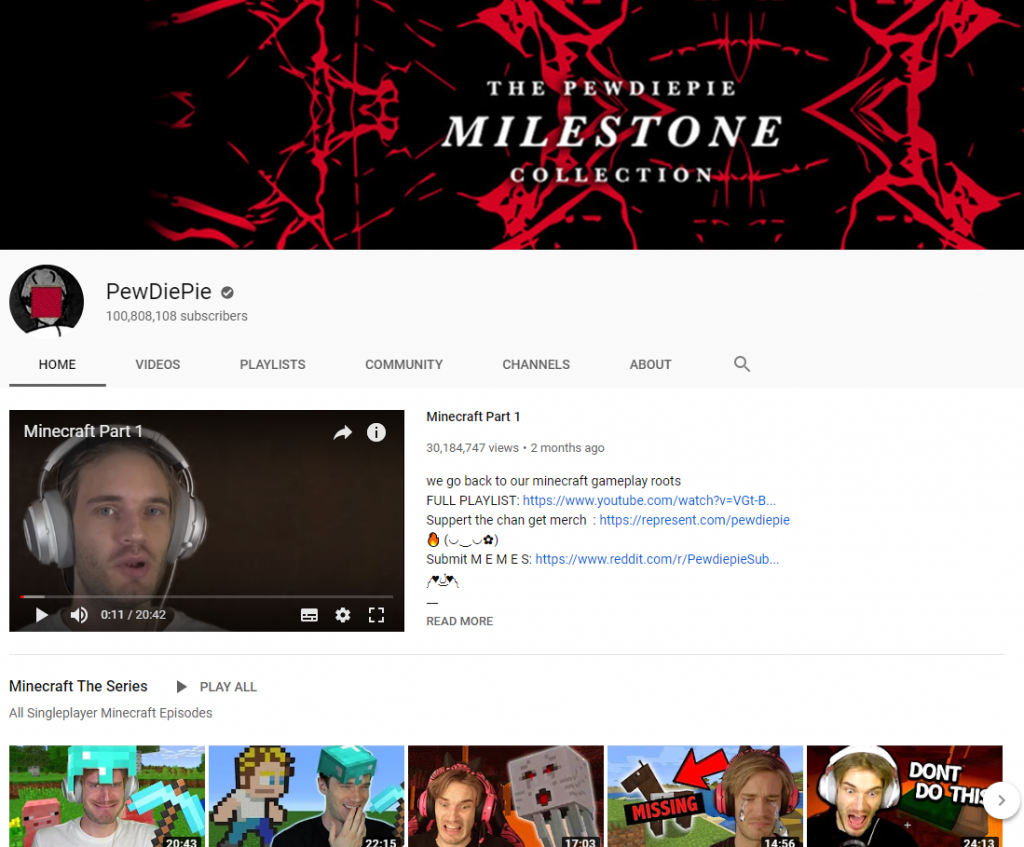 If you see yourself as a successful aspiring gamer, build a YouTube channel, and begin the activity. Learn methods of increasing subscribers of the channel and think about creating a community of fans soon.

Some tips on improving the gaming presence on YouTube are as below:

Although you cannot live stream games directly via Twitter, it’s a great platform to inform fans about the latest updates, tweet the industry’s latest news, or join gamer teams. This is what large streamers, as well as game developers, are currently doing. 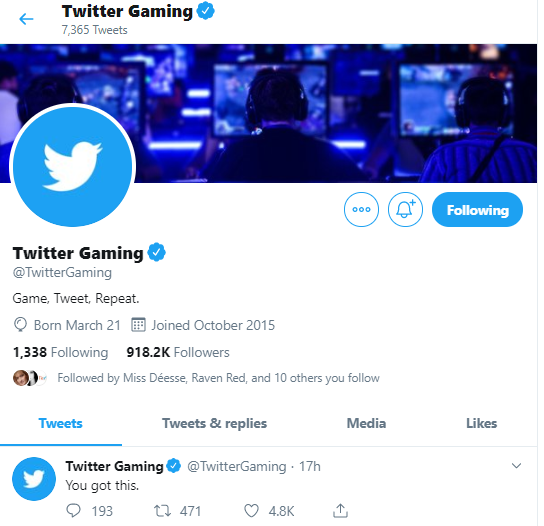 Twitter also has its gaming account as a way to help promote video games and increase the visibility of those gamers who wish to shine in online environments. The account @TwitterGaming enjoys more than 900K followers and retweets the tweets of many verified accounts related to the gaming industry, such as @GameSpot and @PlayStationUK.

If you are really into gaming, explore ways of improving presence by finding out what the best Twitch streamers are doing or looking at gamers on YouTube or Twitter. Choose your niche and find favorite games from popular videogames websites and start a job. Keep in mind that it takes passion, drive, and hard work as well as having the constant desire to surpass yourself that makes you shine in this journey.

The CPS test, or clicks per second test, is a way to measure how fast ...
By Dyka Smith
9 hours ago