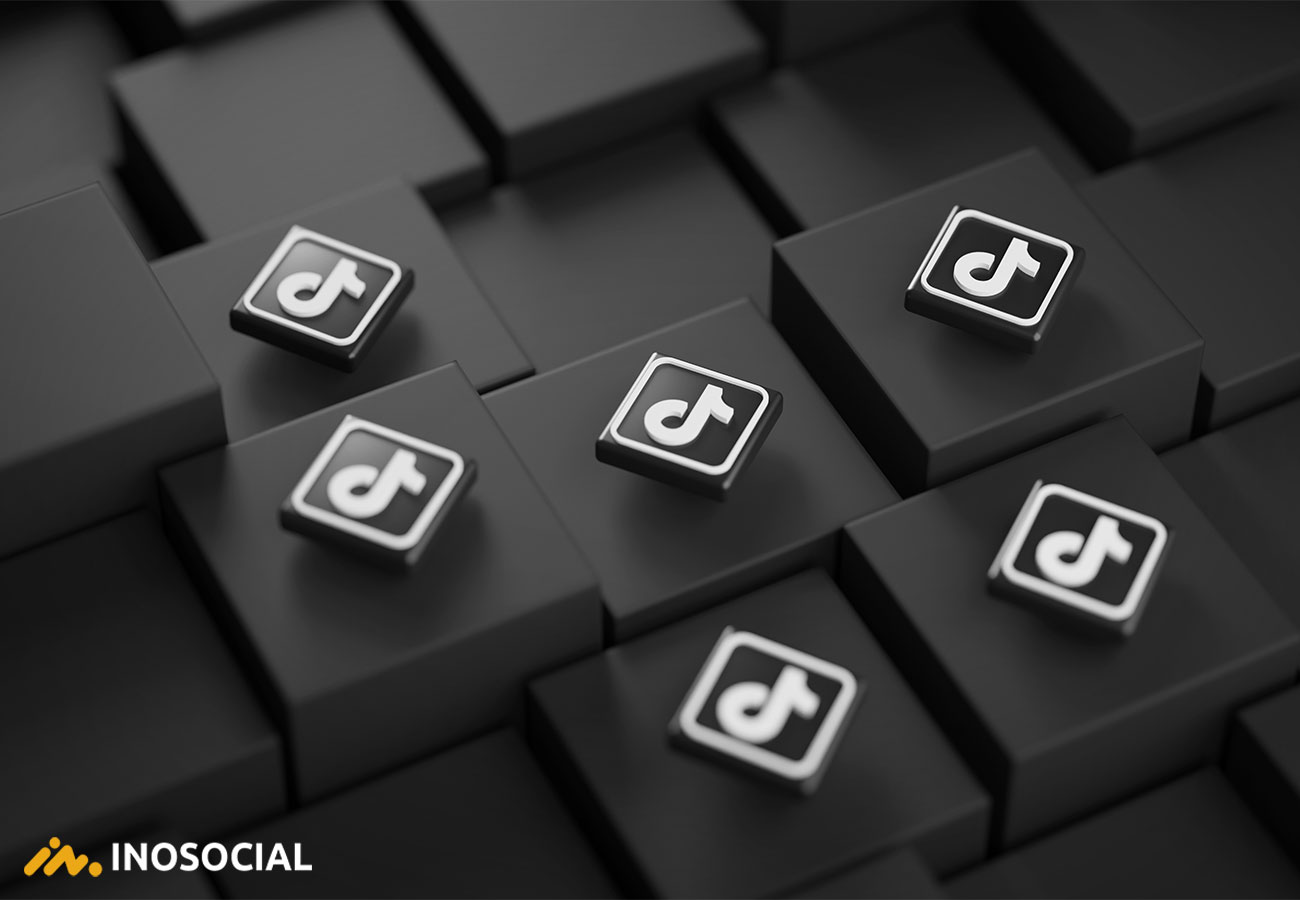 As most of you may know by now, TikTok has banned TikTok and 59 other chines apps as tensions continue to flare between India and China over the disputed Line of Actual Control in Ladakh.

TikTok India is now struggling really hard to change the Indian Government’s opinion and unban TikTok with negotiations, but thus far, any negotiations have been halted due to the conflict.

India was TikTok’s biggest market outside of China, while more recent reports have suggested the app could have been up to around 200 million active Indian users at the time of it being banned.

Reuters reports that it has seen correspondence between the Indian Government and TikTok in which the latter insists that the Chinese Government has not been requesting user data from the app and that even if it did, TikTok–which is not available in China at all–would not comply.

“I can confirm that the Chinese government has never made a request to us for the TikTok data of Indian users,” CEO Kevin Mayer assured the Indian Government last week. “If we do receive such a request in the future,” he added, “we would not comply.”

TikTok says the data is stored in Singapore, while the Associated Press now reports that it is shifting that data to Ireland.

Many analysts say that it is very hard to fully control and ban TikTok in India because the Government can do nothing about the apps which are already installed on users’ devices. Still, analysts argue that it will be very difficult to fully ban TikTok in India because it cannot be erased from devices that had downloaded it prior to the ban. That leaves pundits suggesting that the move by India was meant to send a geopolitical message less than it was about fears of Beijing tapping into India user data.

According to social media today, India’s decision to sever potential links to the Chinese Government, via Chinese-originated apps, highlights the rising concerns around data gathering, and how much these data can be used by foreign governments. And that could become a critical point of debate, as more questions are raised as to how much data is available, and what, potentially, that could mean if it were to be used against us.

These removals point to the rising angst around data warfare, and how both social platforms and user data can be turned against citizens for political benefit. That’s a significant shift in perspective for policymakers, many of whom, as demonstrated in Mark Zuckerberg’s Congressional testimony in 2018, have been struggling to get their heads around the full implications of the social media shift.