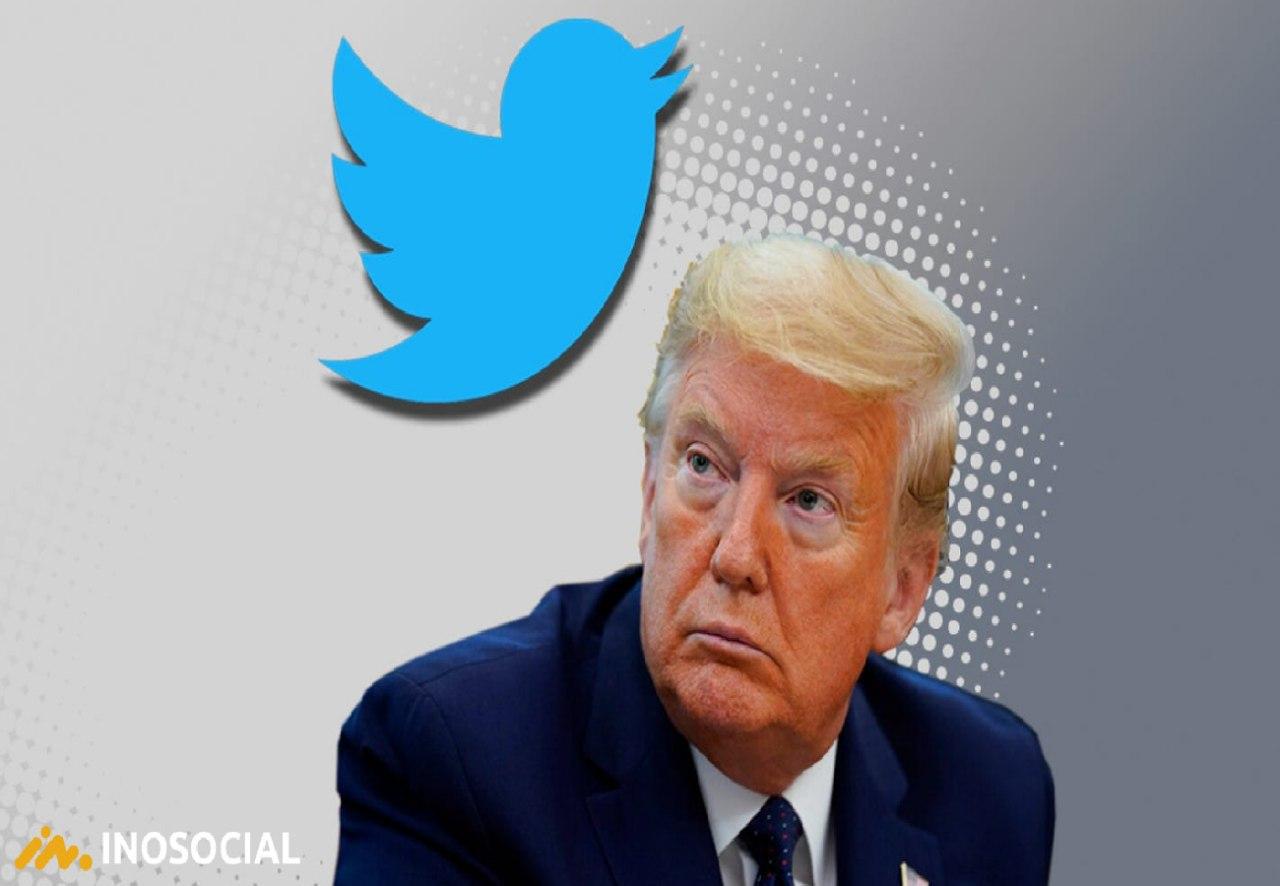 Twitter yesterday announced that it had removed a video, which was a campaign video over a copyright complaint.

Linkin Park said that the band did not authorize the use of their song “In the end” by the Trump campaign. The song “In the End” was featured in the background of the video, which included images of President Trump and excerpts from his inauguration speech.

Twitter later clarified the deletion of the video in a statement:

“Per our copyright policy, we respond to valid copyright complaints sent to us by the copyright owner or their authorized representative,” a Twitter spokesperson said in an email to The Verge.

“Linkin Park did not and did not endorse Trump nor authorize his organization to use any of our music. A cease and desist has been issued.”

Twitter labeled the tweet and left a notice on the post, saying: “This media has been disabled in response to a report by the copyright owner.”

This is not the first time that Trump’s tweets get flagged by Twitter, or he reacts to tweets that violate Twitter’s policies.

For example, as pointed out by The Verge, they were two other cases lately, which provoked the public anger and made Twitter flag or remove Trump’s tweets.

Last month, it disabled a four-minute campaign video that included images of George Floyd, the Minneapolis man who died May 25th after a police officer kneeled on his neck. Facebook and Instagram removed posts from their platforms that featured the video. The president called the removal “illegal,” in a tweet, but Twitter CEO Jack Dorsey responded: “Not true and not illegal. This was pulled because we got a DMCA complaint from the copyright holder.” Trump has had other tweets flagged by Twitter that it said ran afoul of its content policies. In May, the social media platform added a label to a tweet where Trump warned “when the looting starts, the shooting starts,” because Twitter said the tweet violated its policy against glorifying violence. A June tweet by the president featuring a doctored video was labeled as “manipulated media.”