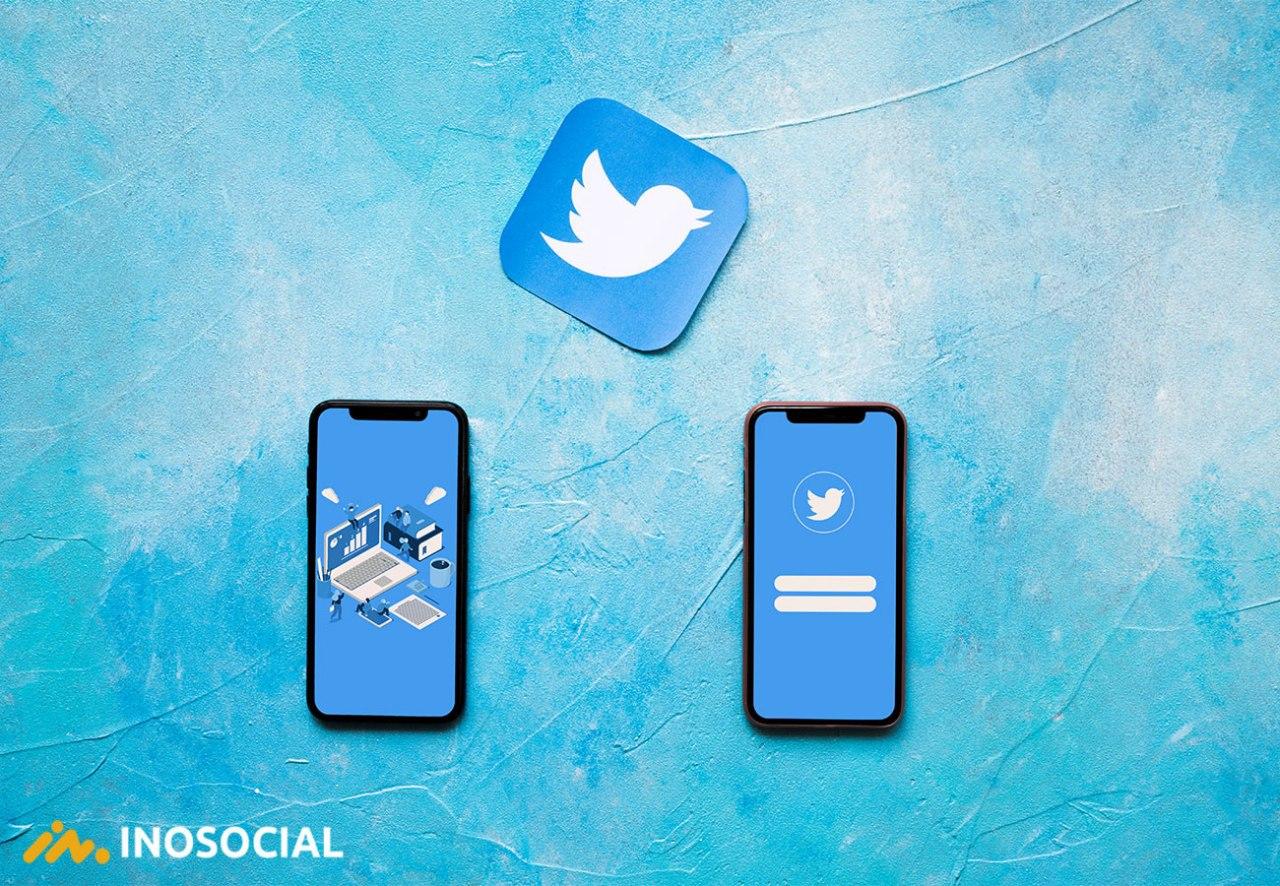 Twitter seems to be working on a new subscription-based offering for limited users after the company shared a new job listing, which is for a mysterious new Twitter subscription team, codenamed ‘Gryphon.’

As you can see in the above description and pictured shared by Social Media Today, the Gryphon team will reportedly work with Twitter’s payments group on a subscription process – “a first for Twitter.” What form, exactly, a subscription-based Twitter offering would take is unclear, but the speculation alone saw Twitter shares jump 12%, with investors keen to understand more about a potential new revenue stream for the platform.

The job posting announcement did not clarify anything more or explained any details to Twitter’s eventual plans, but it is obvious that the team behind the subscription platform will work closely with the internal Payment team. That does suggest some possible directions Twitter might head.

Twitter has now made a little change to the job listing announcement and has removed the mention of a potential subscription feature in development or the Gryphon team working on it. The job listing is now simply in search of an android engineer for work on a bevy of backend engineering teams to build components that allow for experimentation to deliver the best experience possible to all of our users.”

Such a thing can have a huge impact on the future of Twitter. Take the example of a new Twitter in which you have to pay to access their tweets or news outlets that can share breaking stories or in-depth reporting with their subscribers before their non-paying Twitter followers.