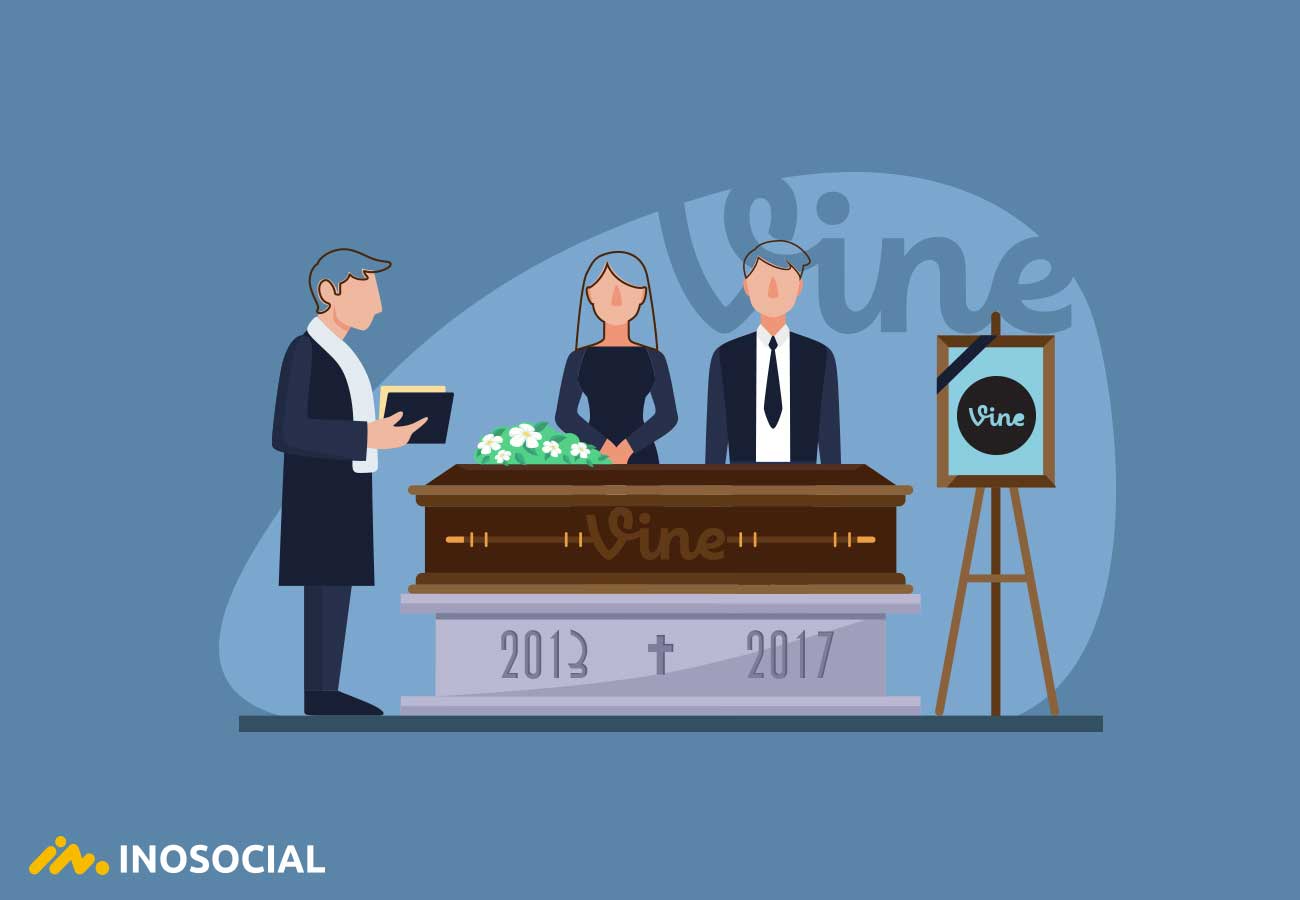 Vine was once the most popular social media platform of the whole internet and it is somehow the mother of all video-sharing apps such as Instagram and TikTok. Vine was founded in June 2012 and was growing so fast.

Vine was soon acquired by Twitter in October 2012, and that was one of the reasons which might have decreased its popularity a bit later. Vine did not last that much, and in a stunning announcement, Vine announced in October 2016 that the app and service are essentially shutting down. Keep up with me to find out what happened to Vine, and why did the app die?

What happened to Vine?

Despite all the popularity Vine had worldwide, Twitter surprisingly decided to shut down the app in October 2016, but the shutdown was not done all of a sudden, and it took place gradually.

At first, Twitter announced that the vine mobile app is dying, but the website and the app were still available for users for viewing and downloading content, but content creators were no longer allowed to post new videos. That meant that you, as a Vine user, have time to go to Vine and download your content for archiving or use elsewhere.

Later in December 2016, Twitter announced that the Vine mobile app would be operational as a standalone service, which allowed creators to create and share content, but the content would be shared directly to Twitter fed, and there would be no Vine feed anymore; it was all Twitter from that time on.

Soon after, Vine was renamed to ‘Vine Camera.’ This new application enabled users to again record six-second videos and share it only on their Twitter profiles. The Vine app did not come out as successful as Vine used to be, and it got so many bad reviews from users, which turned it into a complete disappointment.

Twitter later decided to create an internet archive of all the previous Vine videos, which allowed users to continue watching all older Vines; however, the website is currently not operational.

Why did Vine die?

So many experts believe that since Vine was acquired by Twitter, its growth somehow tramped its growth. But the truth might be something else. Below are there of the most important reasons why Vine died and was replaced with other apps.

Vine had a major focus on staying the way it was without paying attention to the needs of users and without trying to adjust to what users want. Vine actually failed to meet the ever-growing market demands, which also debilitated its ability to compete with apps that introduced their own equivalents to Vine’s short-form video approach.

Another thing which intensified the shutdown of Vine and is somehow the main reason why Vine died was the emergence of Instagram, which was a huge competitor for Vine.

In the words of a former Vine executive, “Instagram video was the beginning of the end” for Vine. It is believed to be true as Vine was never able to recover since Instagram launched the ‘Video’ feature in 2013.

Vine had failed to attract marketers and to find a sustainable business model, and that is another answer to why Vine died. Vine was viewed by many advertisers and promoters as a platform that did not suit well for promoting their products. Also, Vine was not able to offer a shared revenue to its content creators.

So many users, especially Viners, still seek answers to what happened to Vine, and now after reading this blog, you all know that Vine was a popular video-sharing app but failed to meet the requirements for it to remain in the ever-growing and competitive world of social media and video-sharing platforms.

Have you ever wanted to peek at someone’s Instagram profile and stories without being noticed?  ...
By Dyka Smith
6 hours ago