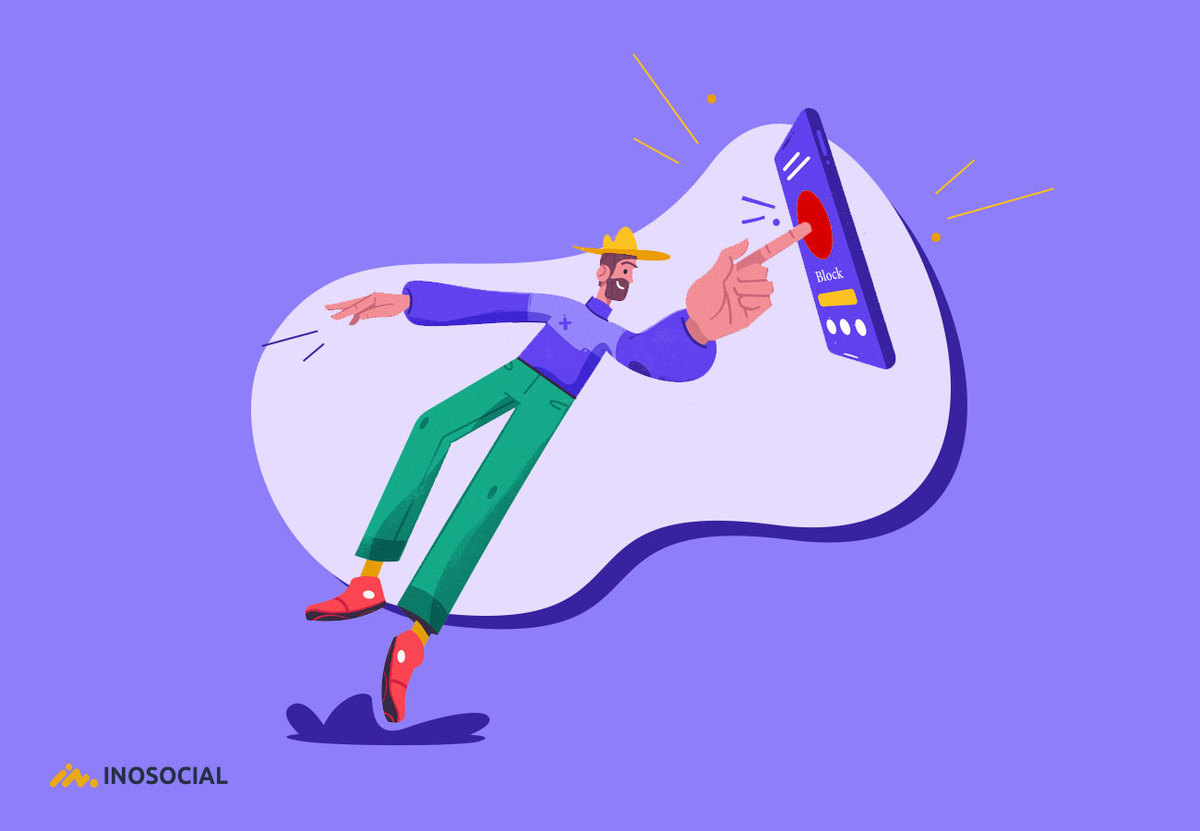 Let us face it; we have all been in situations where asking people to stay away doesn’t work. Receiving hundreds of calls and messages from sales executives, nosy former high school friends, and even scammers is not something you would long for after a busy workday.

Blocking people from your phone seems like a permanent solution, but how are you going to do that? What happens after and in the process? Please stick with us to get the answer to those questions.

How to tell if someone blocked your number

Although no notifications will be sent to the people you have blocked from contacting you, there are a few hints and signs that, if interpreted, could provide strong evidence of your doing so:

Can you know if the number has ever tried contacting you after you have blocked them?

Although there are no ways to find out this from your phone, some applications might give hints about who out of the Blacklist has attempted to contact you.

The app allows you to access the blocked log call in the free version, but you could always buy the premium version to stay safe from the countless ads in the unpaid version. You can find the app in Google’s Play Store. After installing the app, open it and tap on the record option right on the main screen. After tapping on it, the app will give you a list of all the blocked numbers that have tried to call you after being blocked.

How to block a number on Android

Android phones come in different names and brands. Like their appearances, the blocking process varies significantly in each of them.

Blocking a number via the Phone app

Samsung holds first place in the android phone market, with 22% of market share and a market capitalization of 301.65 billion dollars. Given that, there is a good chance the phone you are holding in your hands comes from the former brand; if it is so, take a look below to find out how to block numbers in your phone:

The explained methods should work on most Android phones, but the odds are that your phone might not follow the exact instructions as the above ones. In some android phones, tapping on a number may result in a call, which would be pretty strange considering you want to get rid of the caller. Luckily, another procedure could avoid that sort of a situation:

Blocking a number via the Cellular carrier

All of the above methods work perfectly on your existing phone, but they will not affect a new phone, meaning the number will have access to you again if you change your phone. If you want to block the number from accessing you permanently, you should opt for stopping it at the carrier. There are no DIY procedures for this method, and you will have to contact your operator to get the job done.

Warning: although the permanent blocking of unwanted numbers sounds like a terrific idea, it comes with a cost! Contact your carrier to get information about their blocking plans.

Blocking a number on Android could be done in various ways, and the process could differ depending on which brand and model you are using, let alone the Android version of your phone. Just as you can never be sure about the procedures of blocking a number on your Android phone, the result always remains the same; pure relief and utter reassurance.

The CPS test, or clicks per second test, is a way to measure how fast ...
By Dyka Smith
8 hours ago