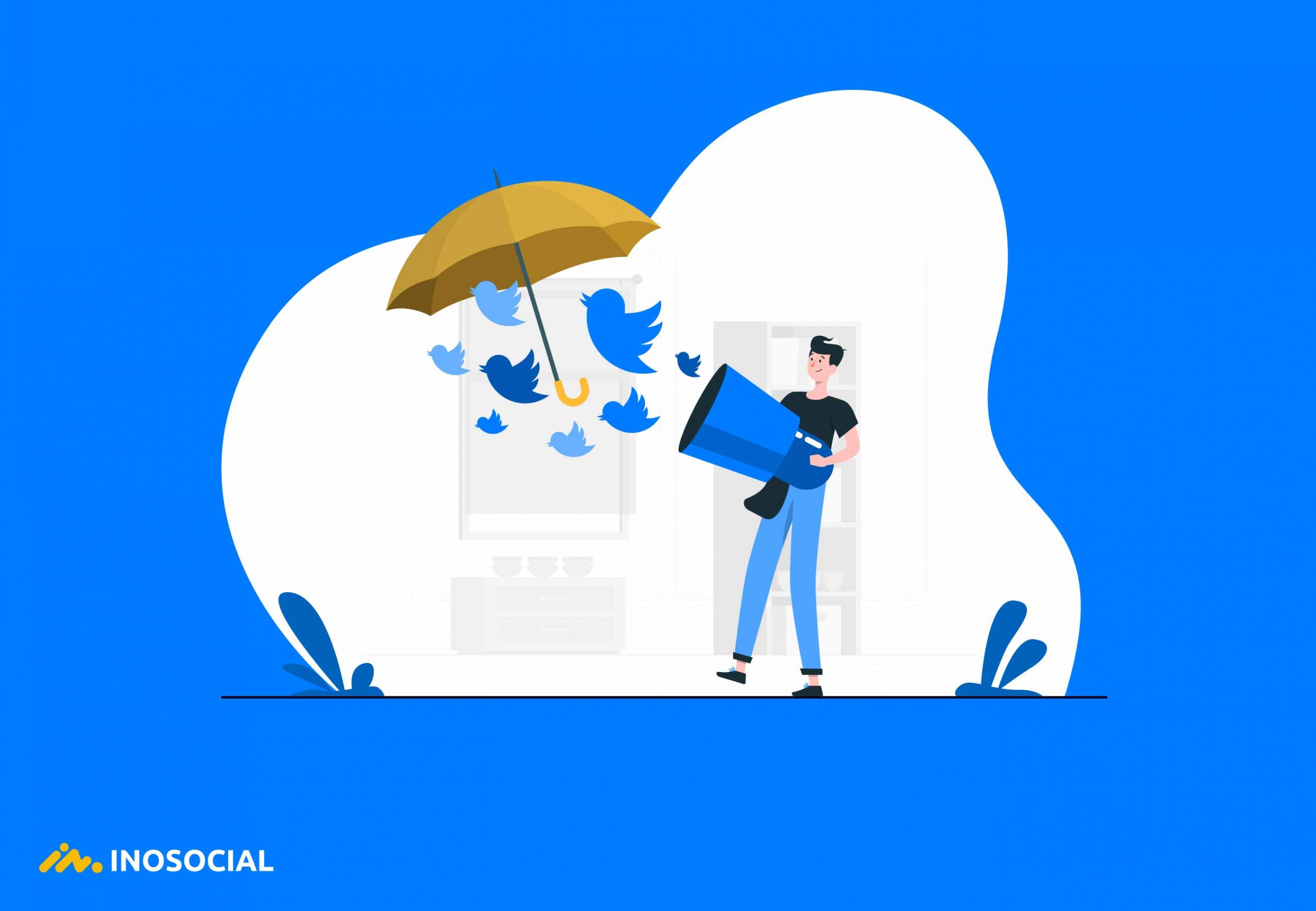 Twitter is the most popular short-sentence social media which is launched in 2006. However, there are some amazing facts about Twitter that may help you to perform better on this popular social media.

Twitter lanched on March 21, 2006, in San Francisco, California, the United States as it is stated in Independent. CEO Jack Dorsey cofounded Twitter in 2006, and now 10.7 billion USD is his net worth. On 21 March 2006, Jack Dorsey was the first person to share the first tweets ever. “just setting up my twttr”. The Twitter CEO’s tweet, which was then shared by others, liked more than 96,000 times.

The use of Twitter exploded at the South by Southwest convention in Austin, Texas, in March 2007, when more than 60,000 tweets were sent per day and grew rapidly from there. By 2013, the New York Times reported that the company had more than 2,000 employees and more than 200 million active users.

As it is explained in Oberlo, there are 330 million monthly active users and 145 million daily active users on Twitter. 63 percent of all Twitter users worldwide are between 35 and 65. The ratio of female to male Twitter users is roughly one to two: 34 percent female and 66 percent male.

Twitter is still the most precious platform to invest in for any kind of business. If you have any trouble using this network, insert in the comments, and our experts would reply to it soon.