Facebook has rolled out a new app that is not like any of the apps it has made before. Facebook’s experimental NPE team has released its tenth new app, this time with an early-internet inspired collage board tool called E.gg. Under the banner “Free your Creativity,” this new app from Facebook’s NPE team is a nostalgic call to bring back “the raw and exploratory spirit that was so emblematic of The Early Internet.”

E.gg is an experimental new platform for weird and wonderful expressions of who you are and what you love. E.gg was inspired by early web platforms like Geocities and MySpace.

E.gg enables users to create what it calls ‘canvases.’ Free-form mixed media collages/pages that let you express anything from your favorite films/albums/novels to a collage of succulent pics to, say, an about page for an app. You can add various types of media, re-size and shape them to fit your display, then paste them to your canvas, which you can then share with other E.gg users.

Canvasses are created within the E.gg app, but they can be viewed and shared across the web via personalized e.gg URLs, with no logins or downloads required. Despite it being a Facebook app, there are no likes or comments possible on canvasses. Toff explained that such metrics were seen as limitations to creative exploration.

There are a lot more about E.gg which is still not known but here is a glimpse of what they have to say about themselves on their about page:

“We started working on E.gg after a few of us found ourselves missing a certain raw and exploratory spirit that was so emblematic of The Early Internet. Sure, it was clumsy to use — dangerous at times, even — but in that awkward mess was a weird and enlivening bazaar of manically-blinking GIFs, passionate guestbook entries, personal webpages made by people who cared deeply about a niche interest of theirs and wanted simply to carve out their own digital space.

So we wondered: Is this misplaced nostalgia? What if people could express themselves more freely today? Can we make more room for the weird and off-beat? Give creative control back to people? Create a low-pressure space for the really unpolished and mismatched things?

We offer to you our experiment at recapturing that atmosphere.”

E.gg has divided its features into three different categories, as mentioned on their website:

Create without constraints. Bring a wide variety of content into the E.gg app, which can then be freely positioned and sized to look; however, you want. To encourage experimental content, we left out like counts and comments.

Discover others w/ similar tastes. Bits can be used and reused across multiple canvases, and because canvases are linked by these bits, you can easily discover new canvases and other creators by following bits you like.

Anyways, I can estimate that E.gg would be welcomed really warmly, especially by creators and artists. To see how users would like it, all we have to do is to wait until it is more official, and more people start using it and leave feedback on it.

Was this article helpful? 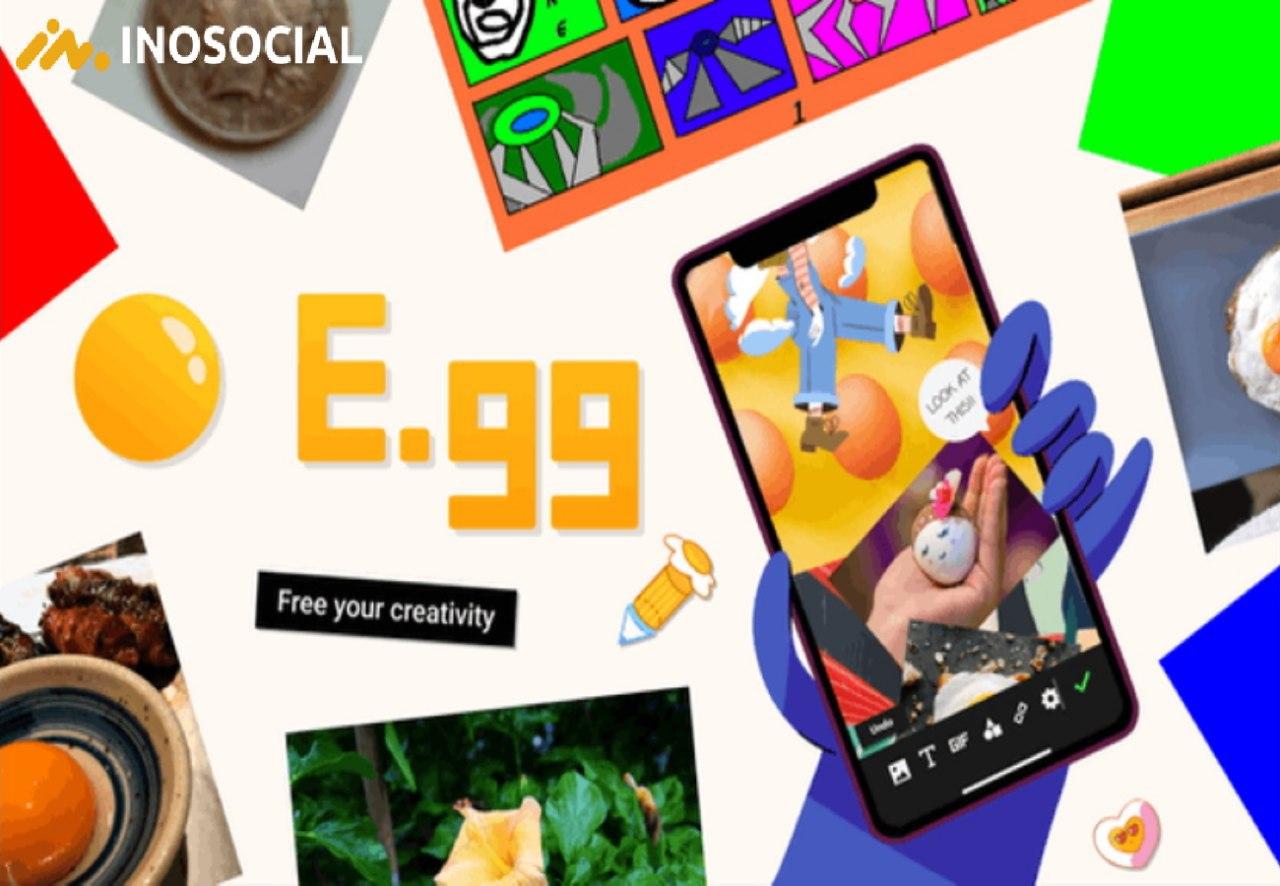 Facebook Releases New Web Collage App via its Experimental NPE Team
E.gg is an experimental new platform for weird and wonderful expressions of who you are and what you love. E.gg was inspired by early web platforms like Geocities and MySpace.
Francine Berano
inosocial

‘Vicariously’ app lets you snoop on other people’s Twitter timelines

Snapchat is working on a New Option to...

Microsoft says it is aiming to close TikTok...