Snapchat is trying to copy a popular feature from TikTok and make it easier for its users to browse their Snapchat feeds. Snapchat confirmed it’s testing a new experience that allows users to move through Snapchat’s public content with a vertical swiping motion — a gesture that’s been popularized by TikTok where it allows users to advance between videos.

A screenshot of the new feature was first noticed by Twitter user @artb2668, which obviously showed that Snapchat is experimenting with a new, vertical swipe UX for Discover content, similar to TikTok’s swipe-up functionality.

As TechCrunch has explained the Vertical Scrolling update in more detail, The test is focused on content that’s published publicly to Snapchat Discover, not your friends’ private Stories. But because Stories can have multiple parts, users will still tap to advance through the Story, as before. But in the new experiment, a horizontal swiping motion — either to the left or right — will exit the experience, instead of moving you between Stories, as before.

Since it is a new feature on Snapchat, the platform even included a guide on the screen of the users who encountered the feature for the first time.

Snapchat will soon have the vertical scrolling for the discover feed, which makes users see as many snaps as they want one after another. As Snapchat has announced, the test will only be available to a limited number of users, and the selection is random. After the test is successful, Snapchat will decide to roll out the update to all its users.

As soon as India banned TikTok, and some other countries have started to think about banning it, other similar apps have tried to fill in the gap. For example, Facebook quickly rolled out Instagram’s ‘Reels’ functionality, and now Snapchat is trying its best to play the role of a quality competitor to TikTok. 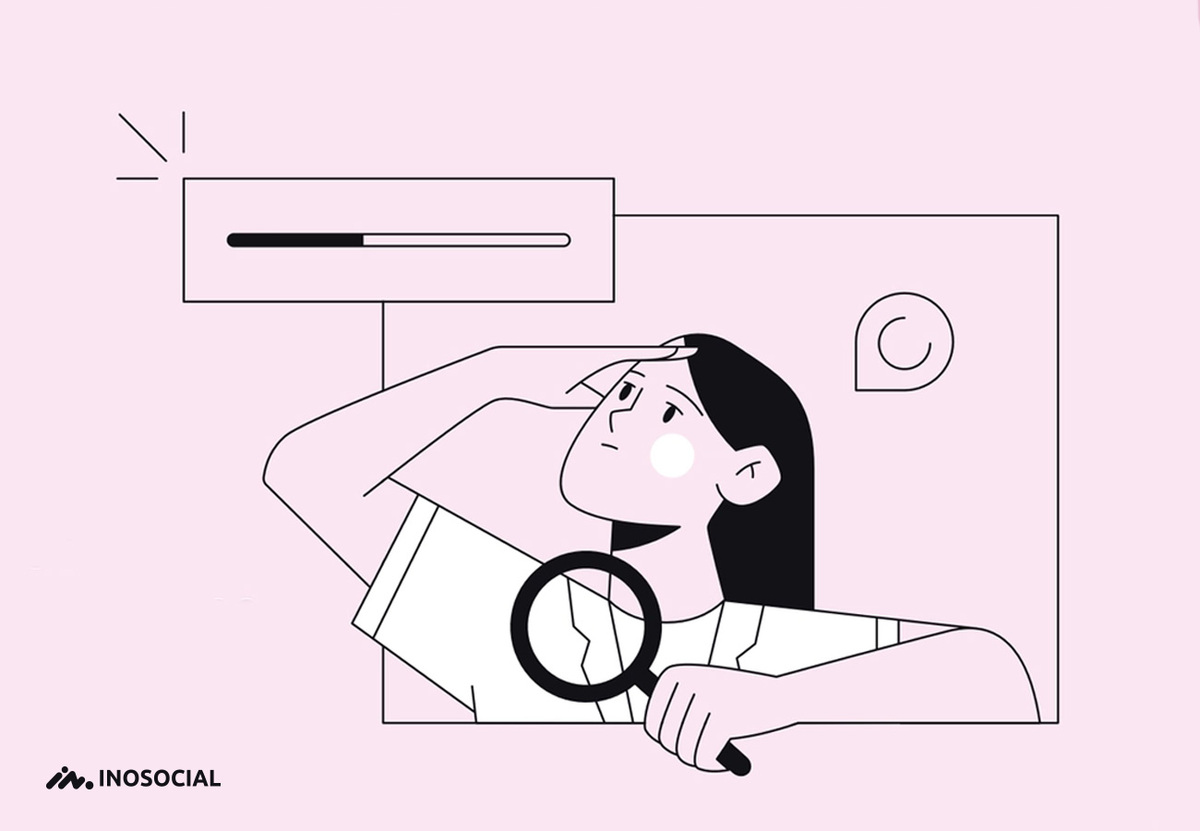