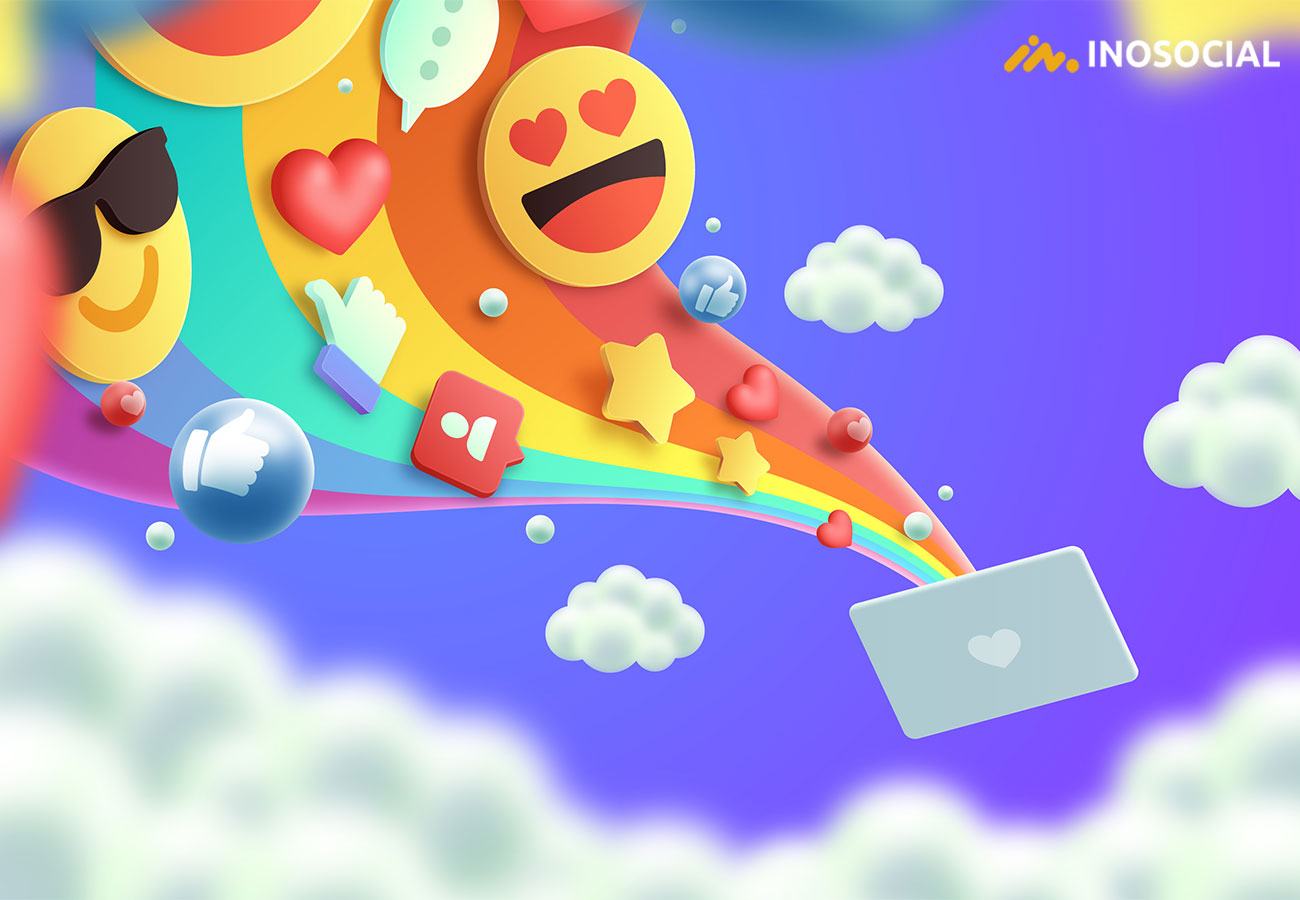 Yesterday was the world’s emoji day, a day social media users and addicts need to celebrate because these little cartoonish icons have changed the way we communicate with each other forever. Emojis have made conversations much more fun and easier to understand. Using Emojis, we can express how we feel and what we mean in a more convenient way.

Created by Emojipedia founder Jeremy Burge in 2014, World Emoji Day has been historically used to reveal upcoming emojis, and this year is no different. That’s why tech giants such as Facebook, Apple, and Google are celebrating World Emoji Day today by announcing new emojis, as always.

Yesterday Emojipedia shared some of the new emojis which are going to be available to apple users later this year, and these new emojis are real fun, and some of them were wanted by users for a long time. These emojis would soon be available for iPhone, iPad, Mac, and Apple Watch users.

The list includes a dodo, tamale, set of pinched fingers, boomerang, ninja, coin, piñata, beaver, bubble tea, nesting dolls, and an all-gender sign.  These emojis will be available in a free software update this fall.

Another surprise Apple has announced for the world’s emoji day is that it will introduce new ways to create Memojis with the iOS 14. It will allow users to create their own look with more customization options.

Facebook has upgraded its default emoji pack in Messenger with new animations.

As Facebook messenger officially announced in a tweet, their default sticker pack, “Moodies” got an upgrade with some new animations.

Facebook has experimented with various animations for its Reactions and other emoji sets, and that seems like the next level.

According to 9To5Google, the 65 new characters are a part of a concerted effort for more compassionate depictions in the cartoon figures category. The Android 11 additions also include an anatomic lung and heart, but goes further with realistic and “authentic” animals, including a beaver and bison, as well as a turtle that might look familiar to users, as it was the original turtle emoji used in Android 7.1.

Google explained the new update for emojis in more details:

“Hit that piñata or bang on the long drum to celebrate. Send an anatomical heart when the love is so real, so raw. Or perhaps you’ll identify with one of the new animals, like a super cute bison, an eager beaver, or a polar bear that just needs a little love. There are also new food emoji, like a tamale (nom nom), a boba tea sure to make you thirsty (“black milk tea, boba, 30 percent sugar please”) and even a teapot for those who felt the “hot beverage” emoji (☕) was simply not “tea time“ enough.”

World’s largest tech giants have tried to make this emoji day as special as the previous ones with rolling out new and cool emojis for their users. You can now celebrate this day knowing that new sets of emojis would soon be available for you.