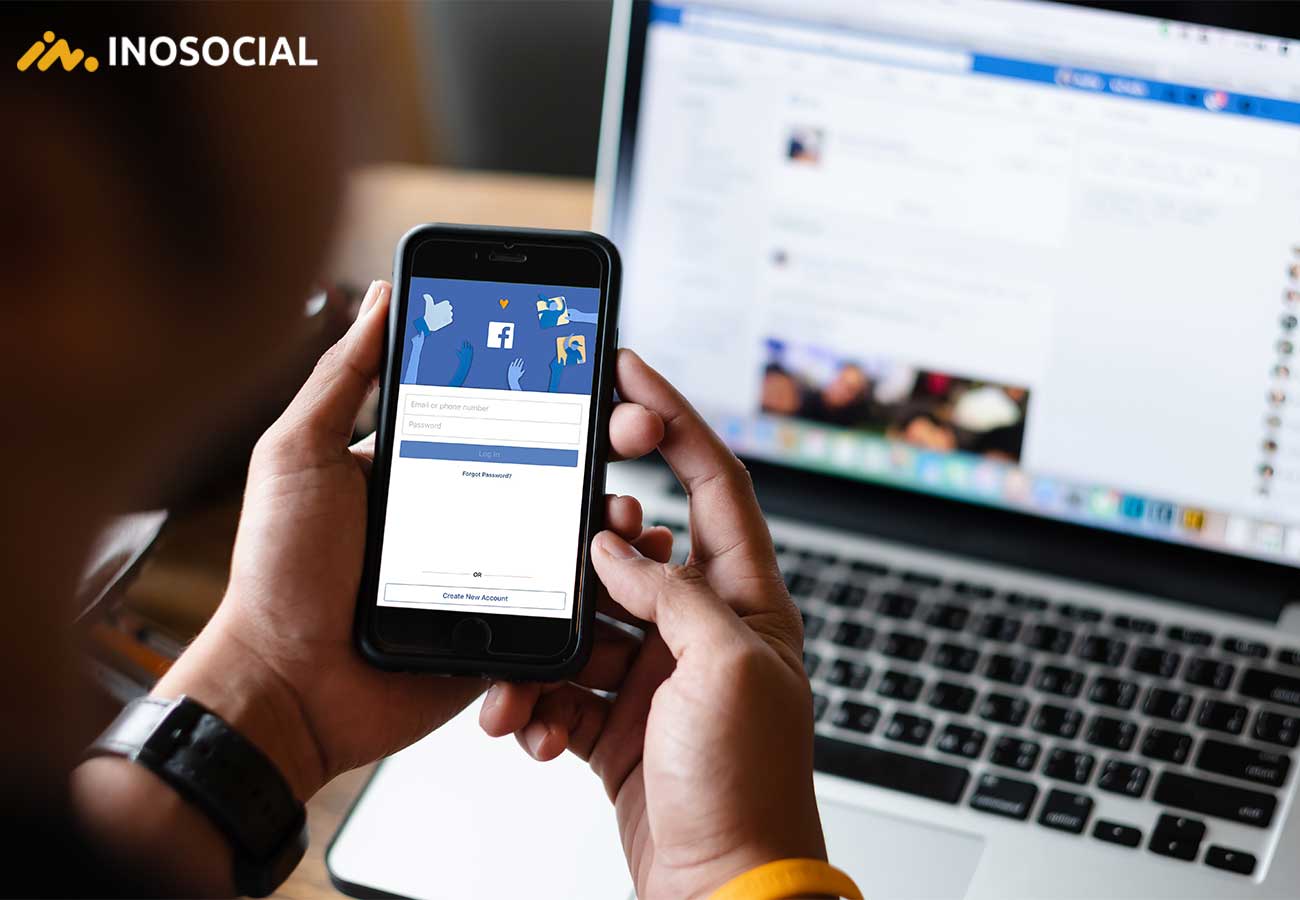 Facebook Messenger has added a cool new feature to its platform. People will soon be able to select content from Facebook Watch, the social network’s video hub.

According to CNET, Facebook said Monday that people who make video calls on Messenger or use its videoconferencing tool Messenger Rooms would be able to watch videos together with their friends and family on their smartphones in real-time.

Another great option of this new feature is that Facebook users can select videos and shows to view through the social network’s video hub, known as Facebook Watch. The feature, called Watch Together, will be rolling out globally on Android and Apple mobile devices, Facebook said.

When on a video call on any of Facebook’s messaging apps (Facebook, Messenger Room, or hangout), any participant can choose a clip from Facebook’s video catalog — the shows and other content you’d normally find in the “Watch” tab —, and it will play for everyone in the call. It doesn’t, however, support YouTube or videos from other streaming sites, so your viewing options will be somewhat limited (though Facebook says it’s adding some new content to coincide with the feature’s launch).

The Facebook Watch video hub includes long and short videos, and they don’t require a subscription to view. Still, the company faces competition from other popular video apps, such as YouTube and TikTok.