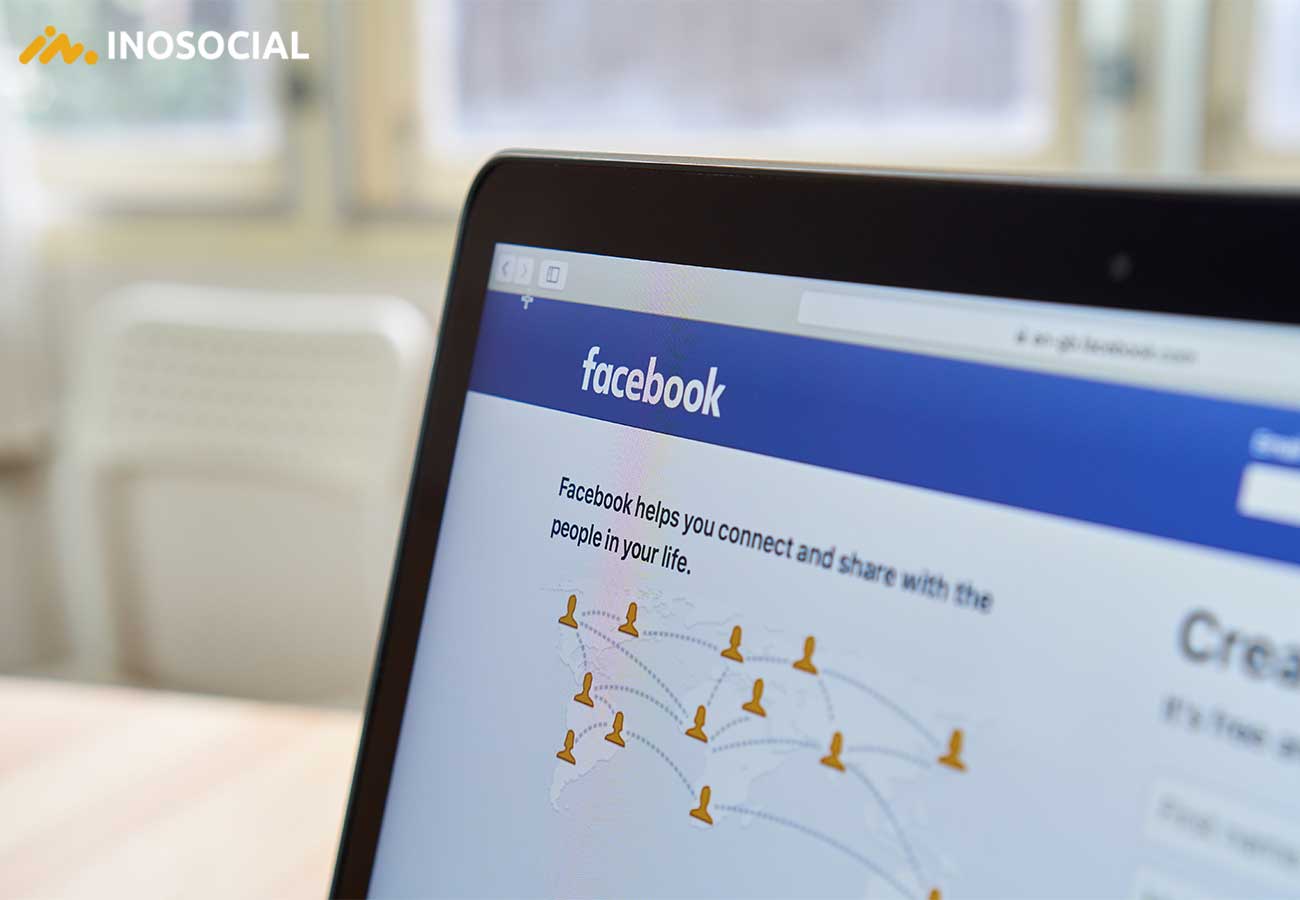 Although TikTok is safe for now and is not getting banned in the United States after some negotiations, there are still concerns that it may be sharing data on U.S. citizens with the Chinese Government; the case may have also highlighted rising global concerns over data sovereignty, and the risks associated with sharing user data between nations.

Now it’s Facebook’s turn. The E.U. officials are concerned about their data privacy, and they think their information is being sent and exposed to the U.S by Facebook.

The European Union privacy regulator sent a preliminary order to Facebook, which called for it to suspend data transfers about its E.U. users back to the U.S. According to the order, E.U. officials are increasingly concerned about potential surveillance practices by the U.S. Government and are now looking to limit such by restricting the flow of user information.

Facebook is now forced to keep the E.U. user data only in Europe. And now Facebook has issued an official response, saying that, if such rules are implemented, it may be forced to stop operating both Facebook and Instagram in Europe entirely.

These issues made Facebook threaten Europe that it might have to soon leave the E.U. If European regulators don’t back down and let the social network get its own way.

“If the decision is upheld, “it is not clear to [Facebook] how, in those circumstances, it could continue to provide the Facebook and Instagram services in the E.U.,” said Yvonne Cunnane, who is Facebook Ireland’s head of data protection and associate general counsel.”

I personally do not think that Facebook would take such a huge step only as a response to data privacy measures since it will lose lots of money and market shares if it cuts off Europe. A more likely scenario would eventually see Facebook forced to establish EU-only data centers, which may be the eventual outcome.