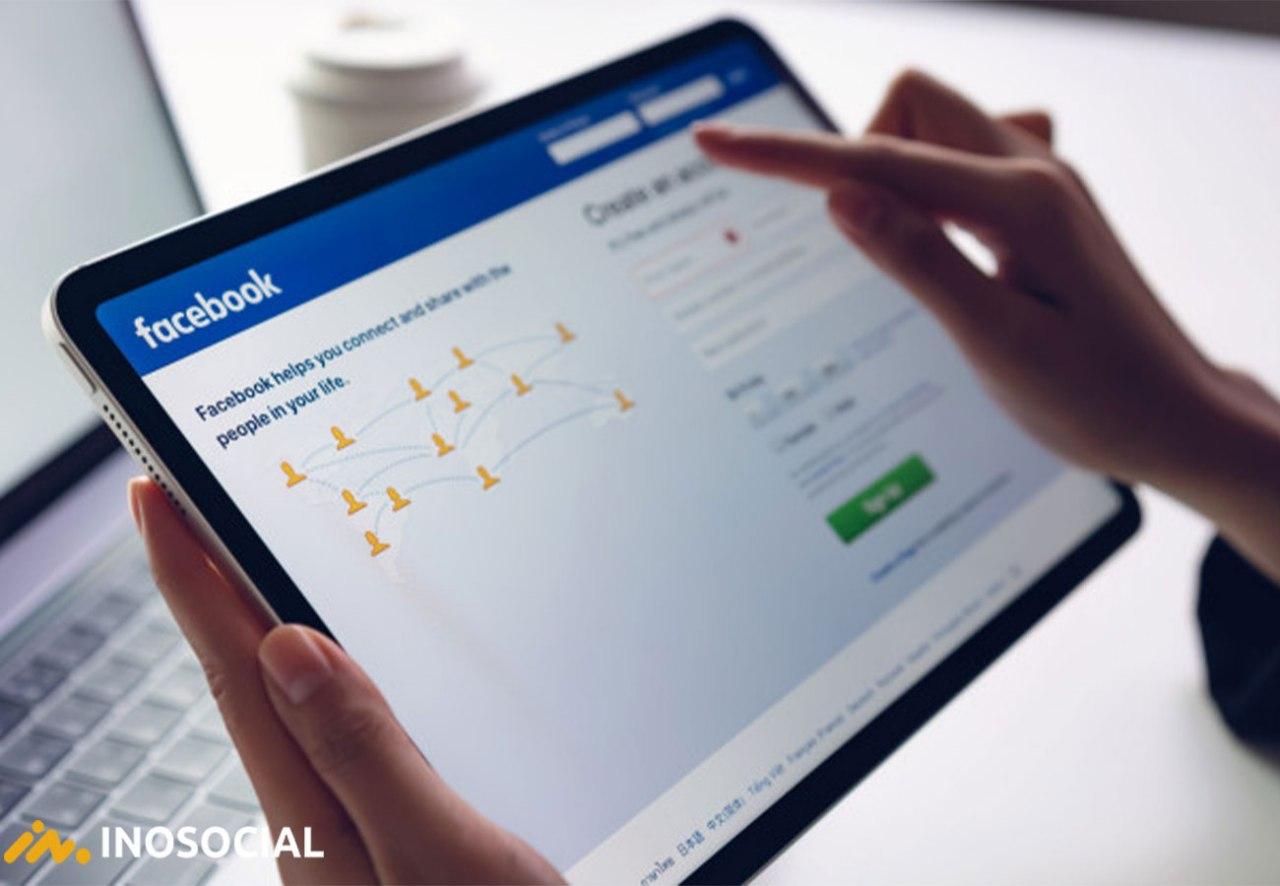 As you surely have heard by now, many huge companies and big advertisers are boycotting Facebook for various reasons, such as allowing misinformation or violent content from politicians such as President Donald Trump.

After Facebook came to know it is losing its best brands and businesses, such as Verizon and Unilever, as the result of the global Facebook ads boycott, CEO Mark Zuckerburg decided to take serious action and do something about the issue.

After all the controversy and user complaints, Mark Zuckerberg has announced a new plan to occasionally do something about content that violates Facebook’s policies. This action is not for 100% of the situation and is applied every now and then.

Zuckerburg, who had previously refused to do anything against Trump’s posts suggesting that mail-in ballots will lead to voter fraud, is now forced to take actions due to the vast complaints and boycotts.

Mark Zuckerburg announced the decision in a Facebook live stream and then an official Facebook post on Friday. He seemingly attempted to mollify critics of his decision to allow a post from Donald Trump threatening violence against protesters with a new policy that may or may not address similar posts by the president in the future.

“The policies we’re implementing today are designed to address the reality of the challenges our country is facing and how they’re showing up across our community.”.

“A handful of times a year, we leave up content that would otherwise violate our policies if the public interest value outweighs the risk of harm,” wrote Zuckerberg. “Often, seeing speech from politicians is in the public interest, and in the same way that news outlets will report what a politician says, we think people should generally be able to see it for themselves on our platforms. We will soon start labeling some of the content we leave up because it is deemed newsworthy, so people can know when this is the case.

As a result, Facebook will begin adding new labels to all posts about voting that will direct users to authoritative information from state and local election. officials. Moreover, violating posts from politicians or other people is still allowed but will be labeled as inappropriate by Facebook, just like Twitter.