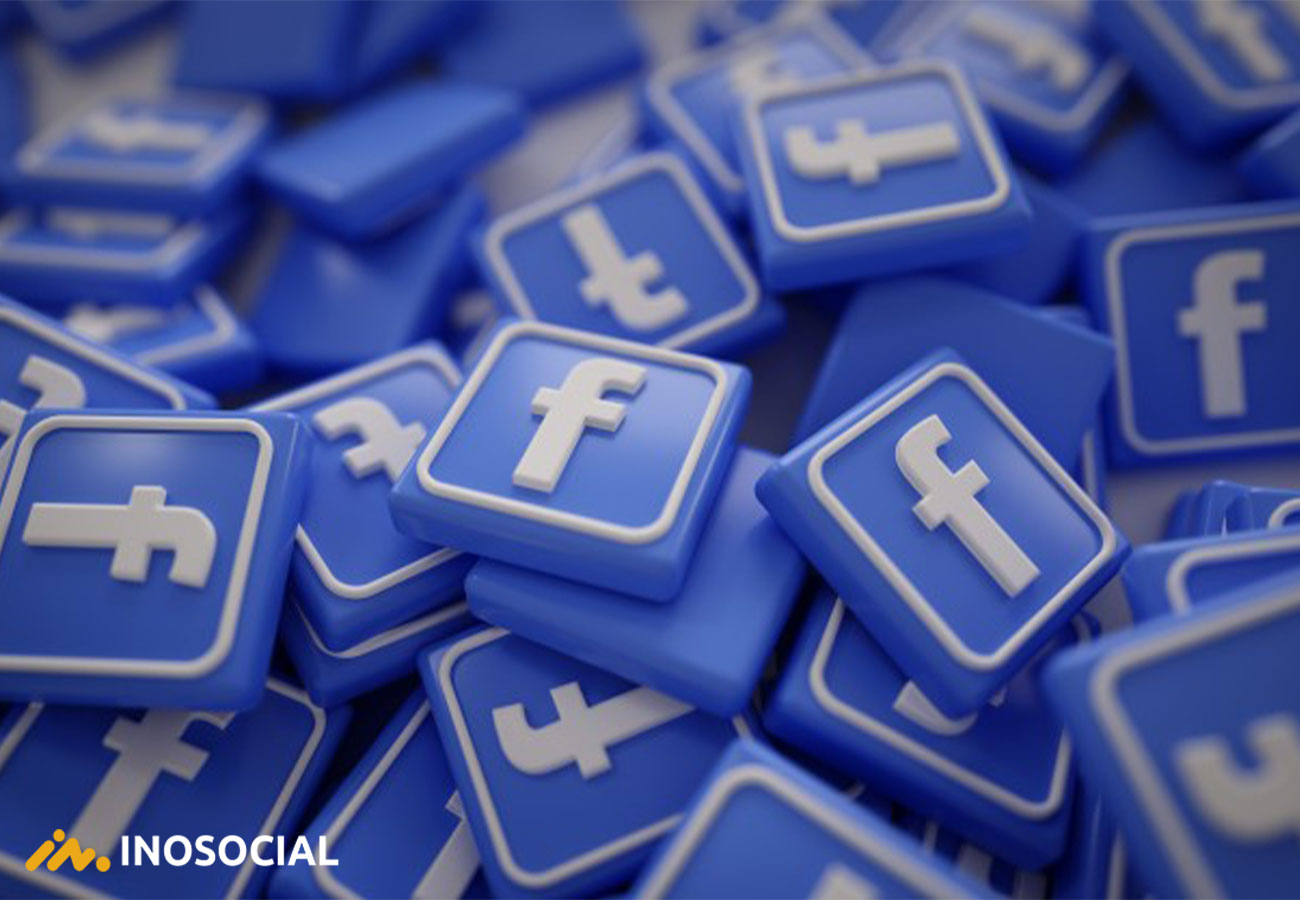 It has been several years since Facebook is being used as the number one platform for advertising, and a remarkable percentage of marketers have been using Facebook to market their brands and businesses. The main reason which makes Facebook a great place for marketing is its vast amount of audience and popularity among people all over the world.

But in recent days, Facebook is seen from a totally different view, and many users have changed their view on Facebook, and thousands of people have even stopped using it.

Facebook is confronting a new pressure campaign from advertisers, unlike anything it has ever experienced before. A growing number of big household names have joined a Facebook advertising boycott over its handling of hate speech and misinformation, culminating on Friday with the news that home goods giant Unilever would halt ad spending for at least the remainder of the year on Facebook, as well as Twitter.

With major advertisers like Verizon joining the campaign Thursday and Unilever, Coca-Cola and Honda saying they would pull advertising on Friday, Facebook is now facing a snowball effect of advertisers abandoning the site.

Meanwhile, as CNBC explains, Facebook has signaled it intends to do things on its own terms. In a more than 1,600-word memo to advertisers obtained by CNBC, the company’s VP of global business solutions, Carolyn Everson, said, “boycotting, in general, is not the way for us to make progress together.”

“I also really hope by now you know that we do not make policy changes tied to revenue pressure,” Everson said in the memo. “We set our policies based on principles rather than business interests.”

As you might have known a bit about the campaign by now, it is a campaign created by users to boycott Facebook, especially its advertising. The Campaign Forces Zuckerberg to Change Facebook Policies.

This boycott is surely getting Facebook to somewhere bad, and the effects of this act are being shown even now.

Since the boycott launched, over 133 advertisers, including high profile brands and companies, have joined the fight, such as Coca-Cola, Unilever, The North Face, Ben & Jerry’s, REI, Patagonia, Hershey’s, Honda, Levi Strauss, Verizon and many more. As a result, Facebook’s stock dropped more than 8%, roughly $50 billion devaluations.

From my point of view, the campaign is more serious than what Mark Zuckerberg could ever think it to be and if he does not change Facebook’s rules and keep ignoring users’ complaints, soon, there will be not even one well-known brand advertising on Facebook, which is a disaster for the company.

Until Zuckerberg himself decides to change the limits of free expression on his platform, Facebook may simply lose brands until only those that don’t object to the company’s conductor who cannot survive without the platform’s reach are left, Martin said.