Facebook and Instagram have officially announced that the two apps are about to merge a few weeks ago, and now the merge is slowly being applied to limited Instagram users.

One of the steps in merging Instagram and Facebook, which is seen by some users, is that the company is testing a new feature that allows users to view Instagram Stories from the main Facebook app.

The feature was first spotted by a Twitter user with sharp observation, and wat then approved by Matt Navarra, a great social media consultant. While Facebook has allowed users to cross-post their Instagram Story to Facebook for some time, the latest test works a bit differently.

In a statement, a Facebook spokesperson confirmed the test and said that it “respects all existing privacy settings.”

“We’re testing a new feature that gives people the option to view stories from Instagram on Facebook, making it easier to view moments from people you care about, regardless of what app you’re using,” the spokesperson said. “To see Instagram Stories on Facebook, people must have their accounts linked and opt into the experience. This feature respects all existing privacy settings, and people on Instagram can choose not to have their stories visible on Facebook. This is a limited test for now, and we’ll be listening to feedback from our community.”

Another thing to note is that you can easily distinguish between Facebook and Instagram stories. You’ll know whether you’re looking at a Facebook or Instagram story based on what color encircles the profile photo; Facebook stories have blue circles, and Instagram’s have the same pink/orange hues of the app icon.

The test comes as Facebook continues to blur the lines between Instagram and its main social network. The company is also working on merging messaging between the two apps. 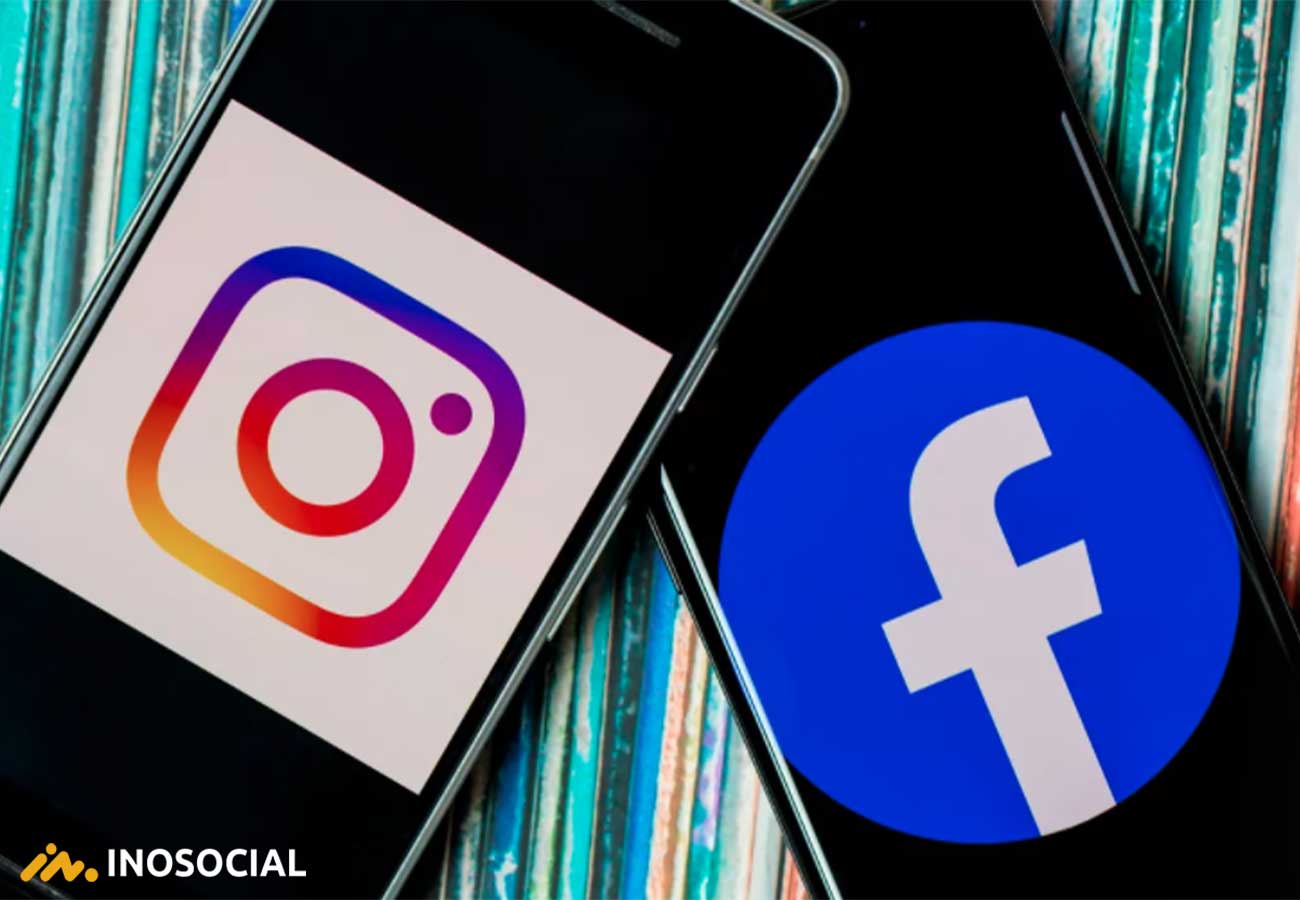 We can soon view Instagram stories directly from Facebook
Facebook and Instagram have officially announced that the two apps are about to merge a few weeks ago, and now the merge is slowly being applied to limited Instagram users.
Francine Berano
inosocial