Facebook has made a new move this time on education and in India. On Sunday, Facebook announced it had partnered with the Central Board of Secondary Education, a government body that oversees education in private and public schools in India, to launch a certified curriculum on digital safety and online well-being, and augmented reality for students and educators in the country.

What is the purpose of Facebook by this move?

“Facebook has a good purpose for these actions. The best reason why Facebook started these educations pushes in India was to train secondary school students for available job offers for the future or now. Facebook wants to help these students to develop skills to safely browse the internet, make “well-informed choices,” and think about their mental health, they said. Just like there are companies that provide online help for students so they are not in too much stress.”

Regarding what TechCrunch has explained more about the move, Facebook said that it would provide these training in various phases. In the first phase, more than 10,000 teachers will be trained; in the second, they will coach 30,000 students. The three-week training on AR will cover fundamentals of the nascent technology, and ways to make use of Facebook’s Spark AR Studio to create augmented reality experiences.

“I encourage the teachers and students to apply for the programs commencing on July 6, 2020,” said Ramesh Pokhriyal, Union Minister of Human Resources Development in India, in a statement.

Facebook has been trying to create awareness about the ill side of technology as its platform confronts with misuse of its own services in the country. For example, Last year, it partnered with telecom giant Reliance Jio Platforms — in which it would eventually invest $5.7 billion — to launch “Digital Udaan,” the “largest-ever digital literacy program” for first-time internet users in the country. India is the biggest market for Facebook by users count. 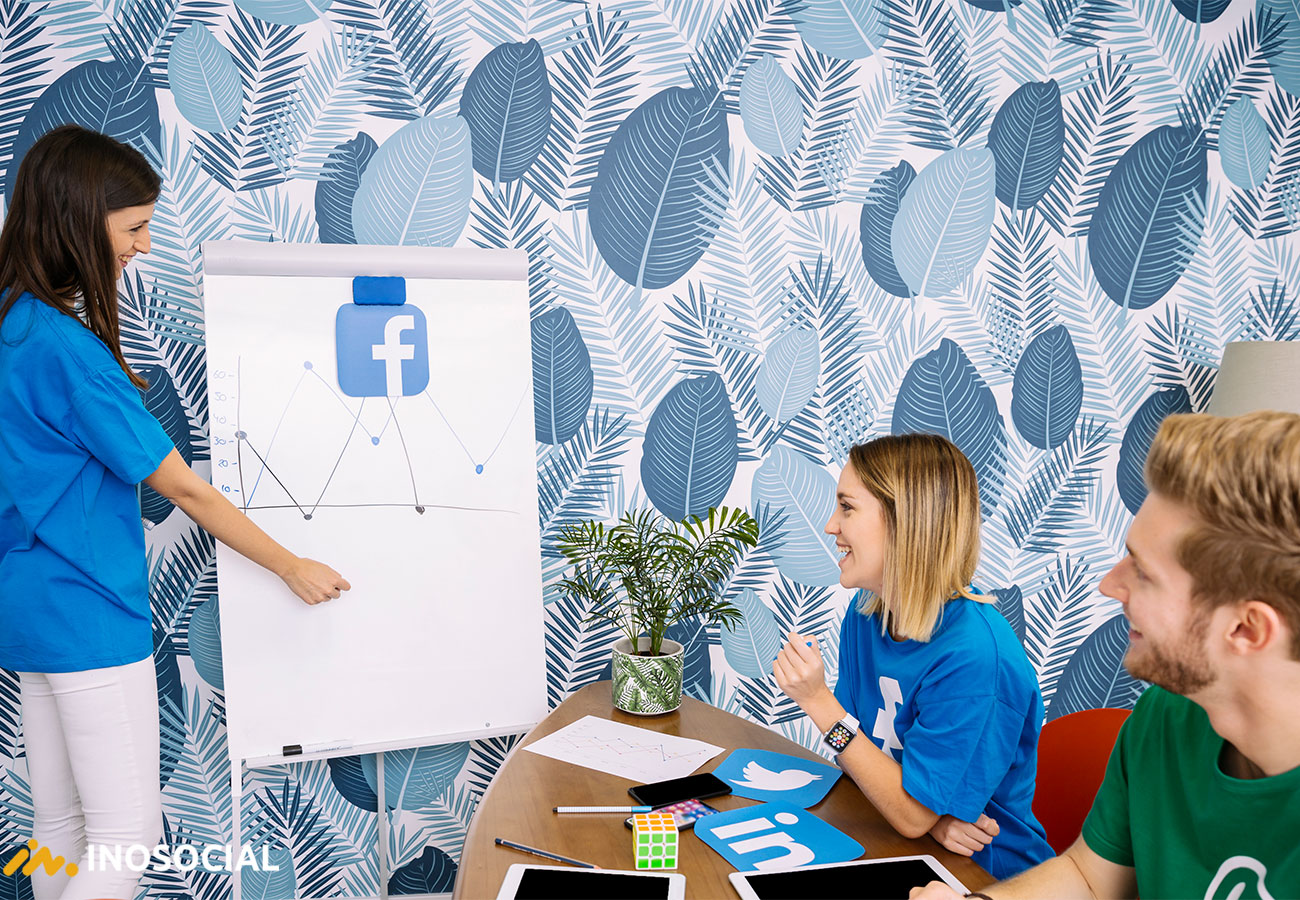 Facebook makes education push in India
Facebook announced it had partnered with the Central Board of Secondary Education, a government body that oversees education in private and public schools in India.
Francine Berano
inosocial